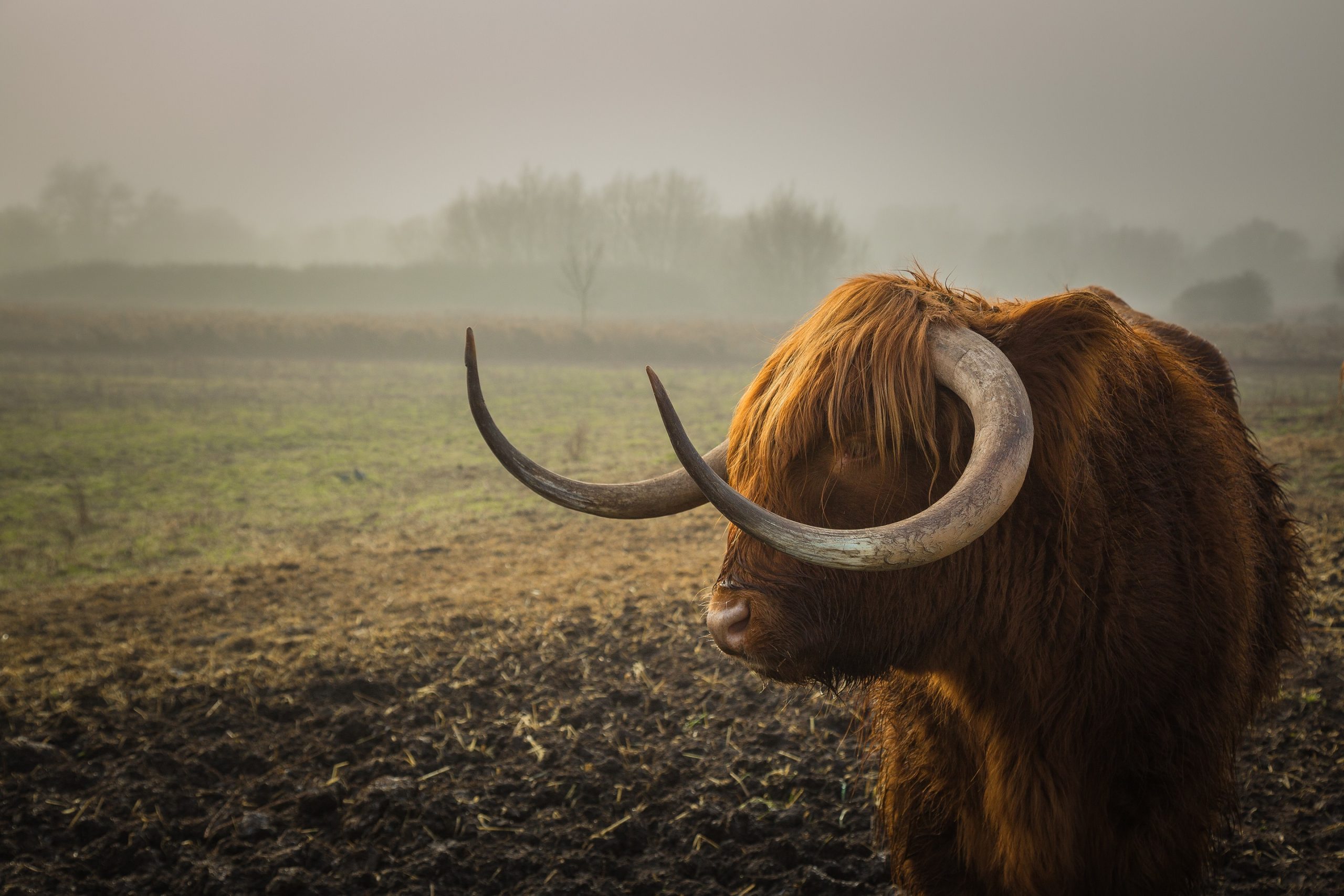 This Bitcoin Indicator Might Suggest Bull Run Is Still On

The MVRV ratio, a Bitcoin indicator, might suggest that the current bull run isn’t over, and the price of the crypto is yet to peak.

The MVRV Ratio Indicates The Cycle Isn’t Over Yet

As pointed out by a Crypto Quant post, past cycles seem to follow a specific pattern on the MVRV charts. This might suggest that the current bull run hasn’t peaked yet.

MVRV stands for “Market Value to Realized Value”. The ratio is defined as Bitcoin’s market capitalization divided by realized capitalization.

The MVRV ratio is useful for knowing whether the current price is fair or not. If the value is very high, it means Bitcoin’s price might be overvalued, and thus investors would tend to have selling pressure.

On the other hand, if the value of the indicator is low, it might suggest that the price of BTC is undervalued, which could result in buying pressure in the market.

Now, here is how the Bitcoin MVRV ratio chart looks like for the 2013 cycle:

In the above chart, the blue zone indicates a bottom. The MVRV ratio line only touches this zone during a bear market, while the red box signifies a top.

In the middle is another box with the color green. The MVRV ratio seems to touch this zone once after reaching a top in the middle of the bull run, only to go back up again for the true top.

Because of this, when the MVRV ratio touches the green zone after a correction, buying Bitcoin might be a good choice.

Below is the chart that shows the 2017 cycle as well as the current run.

As is clear from the chart, the 2017 cycle also seemed to have followed a similar pattern where a top happened mid-cycle and then a correction brought it into a green zone.

From the looks of it, the current cycle might just be in the middle right now, and a new top might be ahead.

At the time of writing, BTC’s price is around $32.3k, up almost 2% in the last 7 days. Here is a chart showing the trend in the crypto’s price: If the pattern of the MVRV ratio holds true, the bull run may not have reached a top in this run yet. So that the price might be heading up soon. However, this cycle could end up being different nonetheless, and a bear market might be ahead instead.

Tags: bitcoinBitcoin bullbtcbtcusd
Tweet123Share196ShareSend
Win up to $1,000,000 in One Spin at CryptoSlots