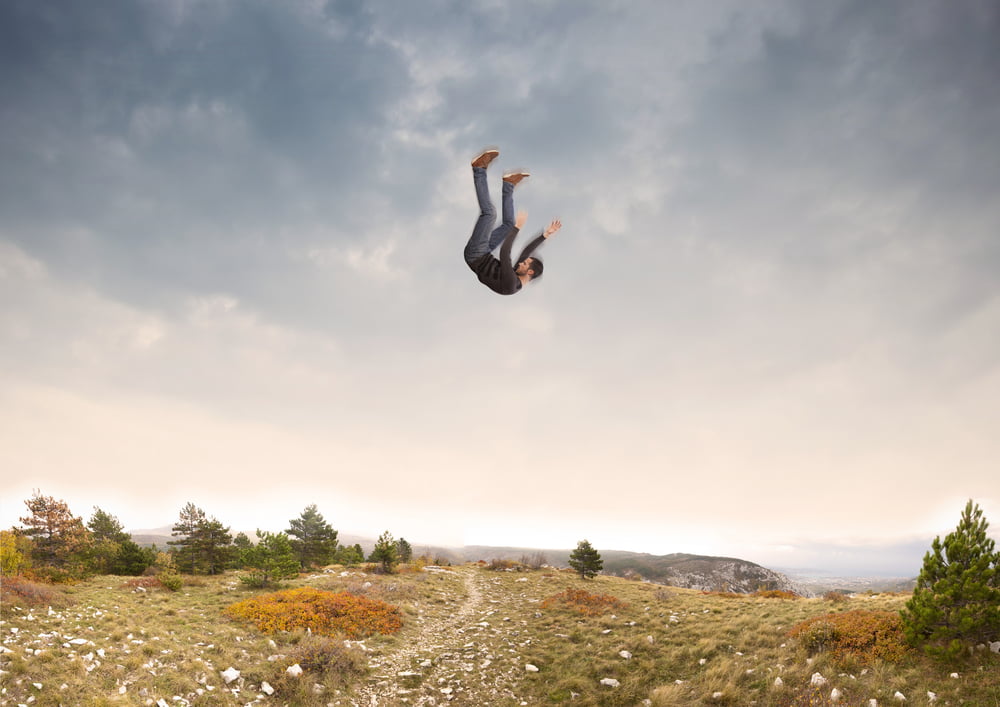 Bitcoin plunged to near $9,200 just a day after it painted a “Golden Cross” – a perceivably bullish indicator.

The declines appeared after the benchmark cryptocurrency failed to close above $10,000, its near-term technical resistance. The price ceiling converged with another long-term resistance level, a Descending Trendline that historically has been capping Bitcoin from continuing its upside trends since December 2017.

But the catalyst that triggered Bitcoin’s latest decline was outside the realm of technical indicators. Some analysts suggested that traders panic-crashed the cryptocurrency after an old and inactive Bitcoin address that allegedly belong to Satoshi Nakamoto debited about 40 BTC for the first time since 2009. As a result, the price fell by $500 in just 15 minutes.

The follow-up recovery lacked the strength to build a sustainable upside momentum. While price retested $9,600 as its interim resistance, it failed to negate the short-term bearish trend. As of this time, bitcoin was trading near $9,350.

Jonny Moe, a prominent trader, said traders may want to form a lower low at $9,120, suggesting that bitcoin has more room to fall after invalidating its previous near-term bullish outlooks.

“I don’t like this extra-low rollover we just got,” he tweeted on Thursday. “I will let this play out to a lower low under ~$9120 before officially declaring it dead, but we don’t really have the solid uptrend I’d like for an ascending triangle any longer at this point.”

The prediction put Bitcoin on the road to register its biggest weekly decline since March 2020. The cryptocurrency is already trending nearly $700 down from its local top.

At the same time, signs of a deeper bearish correction are not surprising. Bitcoin earlier rallied by more than 150 percent – from below $4,000 to a little above $10,000. The parabolic rise surfaced against the backdrop of bitcoin’s mining reward halving, as well as due to trillions of dollars of liquidity added by major central banks into the traditional markets.

While halving has passed, many observers believe Bitcoin could head higher in 2020 on the fears of rising inflation.

The confirmation of the Golden Cross further points to a long-term bullish scenario. Nevertheless, a short-term correction looks more likely, with the next price target situated near $8.7K.

Tags: bitcoinbtcusdBTCUSDTcryptocryptocurrencyxbtusd
Tweet123Share196ShareSend
Win up to $1,000,000 in One Spin at CryptoSlots