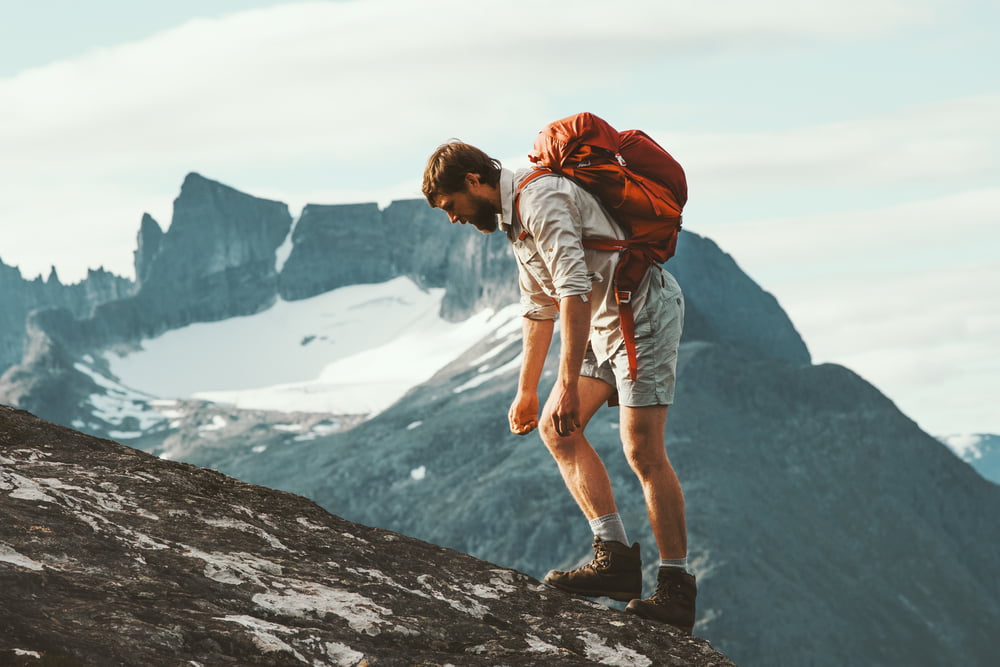 Bitcoin Hits $10,000 Once Again But Its Rally is Slowing Down

Bitcoin reached its highest level this year on Wednesday after it breached above its psychological resistance of $10,000. But its rally is slowing down which may trigger an altcoin season.

The benchmark cryptocurrency settled a fresh year-to-date high of circa $10,483, bringing its net yearly gains up by 46.91 percent. The move uphill came as investors pacified their nerves over the coronavirus epidemic that has killed more than 1,000 people and has infected about 44,000 more across the world.

Mati Greenspan, a noted analyst and the founder of Quantum Economics, said earlier this week that bitcoin is rising in tandem with equity markets against the fears of Coronavirus outbreak.

Part of bitcoin’s gains also followed Jerome Powell’s testimony before Congress on Tuesday. The Federal Reserve chairman acknowledged the power of digital currencies, adding that his office is looking into creating a digital dollar soon for the United States. His statement – more or less – helped bitcoin notch higher by 4.25 percent on Tuesday.

Even though bitcoin moved higher impressively, market analyst Josh Rager spotted inconsistencies in its ongoing price rally. The full-time trader noted that bitcoin’s gains are slowing down after every downside move, adding that it could prompt the cryptocurrency to fall lower in the coming sessions.

The prediction came at a time when bitcoin’s dominance in the cryptocurrency market is falling despite its recent gains. So far in 2020, it has from a 70 percent top to as low as 63.16 percent. The move shows that altcoins are attracting better capital than bitcoin. That explains a weaker buying sentiment on each dip, as noted by Mr. Rager.

Alex Saunders, the founder of crypto outlet Nugget News, noted that the year’s top-performing altcoins, Bitcoin Cash (+130%) and Bitcoin SV (281%) took the limelight from other assets. It was because most of them are waiting to undergo “halving” in April, an event that would reduce their supply by half.

Traders located opportunity in the network upgrades of both BSV and BCH. They exchanged them for bitcoin, thereby limiting the latter’s gains and dominance. The altcoins, therefore, could continue outperforming bitcoin until April.

However, Mr. Saunders said the money could flow back into the top crypto ahead of its own halving event in May 2020. Excerpts:

“A few weeks ago I highlighted $BCH & $BSV hard forks occur a month before #Bitcoin [and] this would lead to them outperforming in coming weeks […] However, I believe this money will rotate back into $BTC before May.”

Tags: bitcoincryptocryptocurrency
Tweet123Share206ShareSend
Win up to $1,000,000 in One Spin at CryptoSlots