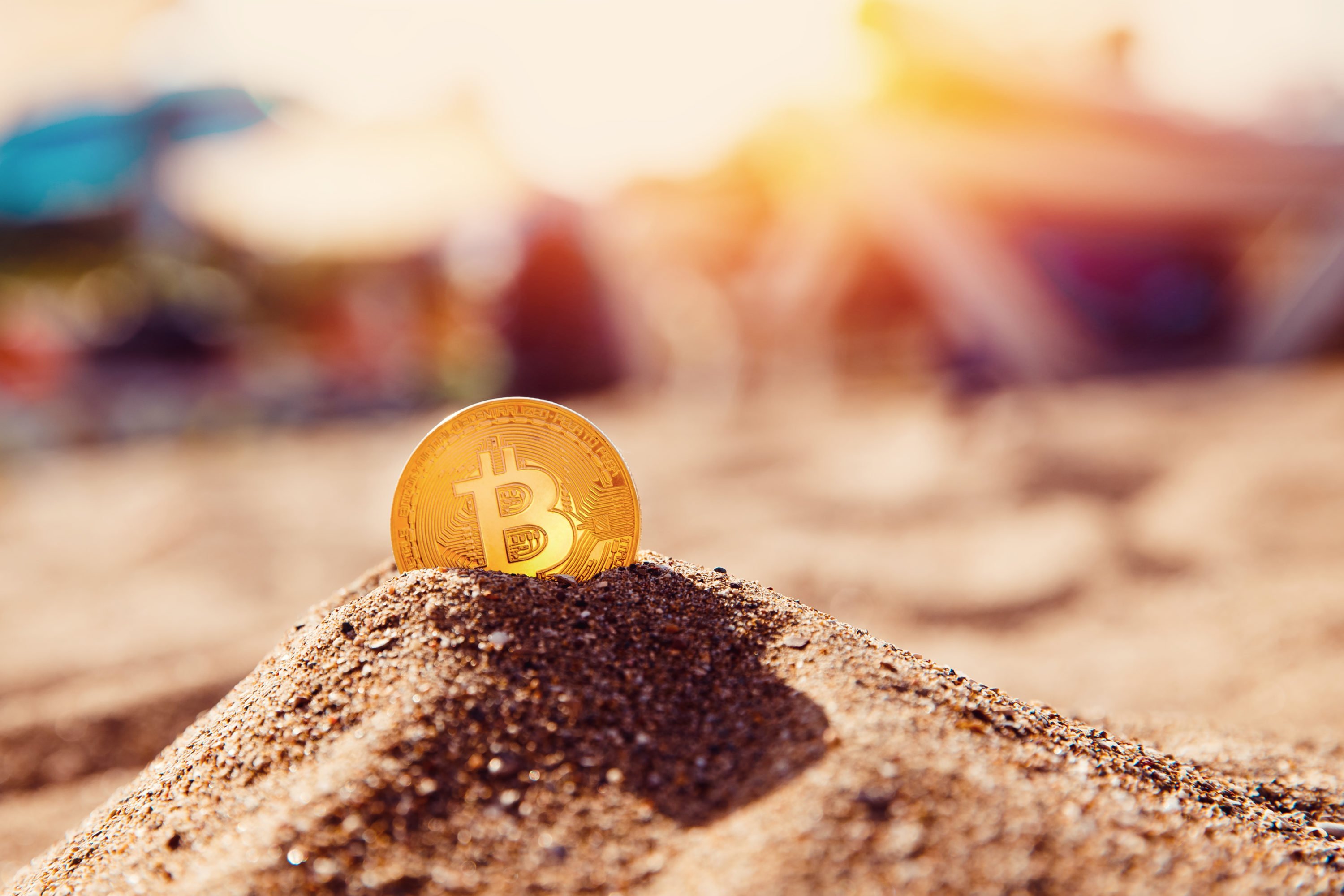 More people own Bitcoin (BTC) than you may think. In a resurfaced tweet, Tony Hawk, a legendary skater whose name graces countless video game names, claimed to have been HODLing the crypto asset for years now.

Responding to a chart that accentuated the parabolic nature of Bitcoin’s chart, which then resembled a skate ramp, Hawk quipped that he’s been “riding” BTC for “six years”, adding that he has yet to cash out of his position.

Been riding it for 6 years. Haven’t bailed yet

While it isn’t clear how much BTC the professional athlete has his hands on, the cryptocurrency traded well under $1,000 for most of 2013, making it likely that Hawk owns at least a few dozen coins.

Hawk’s innocuous response may seem mundane — a polite, high-octane response to a fun Twitter mention. But, it may have a fair bit of meaning.

Firstly, it shows that there are likely countless celebrities in the public spotlight that quietly own Bitcoin. Secondly and more importantly, the revelation that Hawk owns Bitcoin marks yet another case that proves mainstream media figures, prominent investors, and celebrities want and understand BTC.

And lastly, it proves that HODLing through the fire and the flames can pay off, despite what some cynics of the strategy suggest.

This comes as the mainstream media has begun to laud Bitcoin for once, instead of bashing it.

In a recent article, The Financial Times, which is a prominent business news outlet read by some of the world’s most prominent investors and funds, recently lauded Bitcoin as a “potential” safe haven asset. As cryptocurrency analyst Ari Paul wrote, Bitcoin has begun to “gradually enter the mainstream financial discourse”, which is rather bullish, to put it lightly.

A few days after this article was posted, Jim Iuorio of CNBC, a CME trader, lauded BTC on public television, revealing that he has begun to acknowledge the cryptocurrency as a viable alternative to fiat.

And who could forget Tyler Cowen, an economist that frequents Bloomberg’s op-ed column. In a recent article, Cowen gave four reasons why he believes Bitcoin will succeed, which caught many aback, as he was previously cynical that BTC was needed. A number of those reasons mentioned Bitcoin’s viability as a hedge against populism and geopolitical unrest.

As aforementioned, Hawk’s tacit statement of support for Bitcoin and its ilk marks the latest case of celebrities getting their hands dirty with cryptocurrency.

As reported by NewsBTC previously, however, the aforementioned sportsmen are just the tip of the iceberg when it comes to celebrities in the crypto space.

Tags: bitcoinhodlmarketTony Hawk
Tweet123Share196ShareSend
Win up to $1,000,000 in One Spin at CryptoSlots