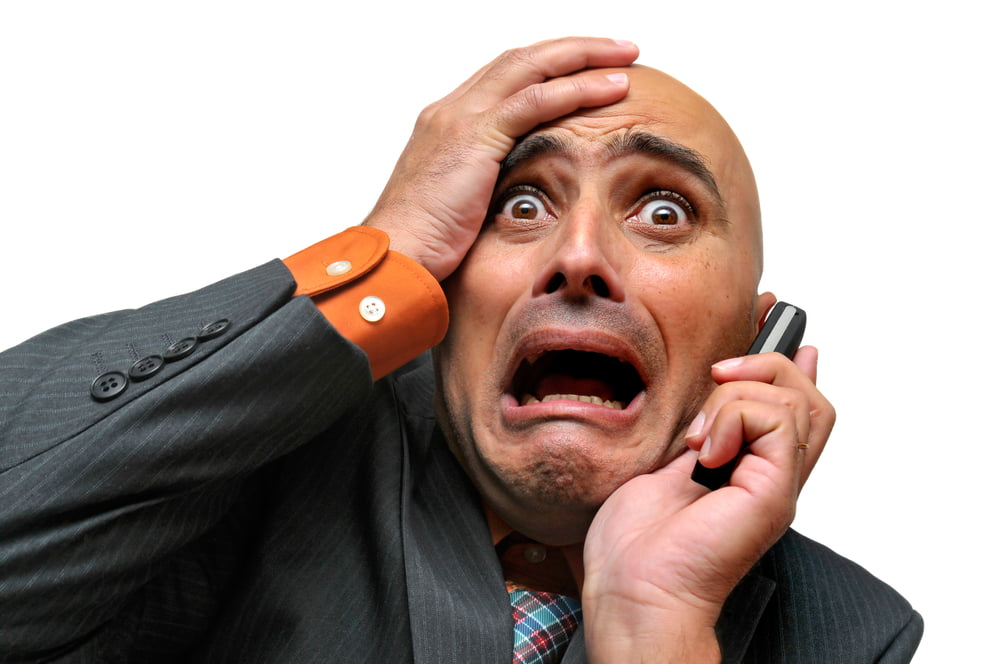 Bitcoin fell more than 7 percent on Monday after a whale deposited 18,000 BTC into a Gemini wallet.

The flagship cryptocurrency dropped to an intraday low of $54,568 at 0940 UTC, down 7.47 percent into the European session. Its correction started on Sunday after the price reached a new record high above $61,000. Traders used the refreshed peak to secure their profits, leading the prices lower. Nonetheless, the sell-off accelerated after the said Gemini deposit.

Analysts across the cryptocurrency market interpreted the $1 billion transfer to the US exchange as a sign of a major dump ahead. CryptoQuant CEO Ki-Young Ju was quick to point out the correlation between higher Bitcoin inflow and its spot prices. He published a chart that showed a spike in Gemini’s Bitcoin inflow on February 21, which followed a downside correction of more than 26 percent.

Bitcoin painted two high-volumed red candles on its four-hour chart just as the Gemini news went viral across social media, illustrating panic selling among retail traders. On the whole, the cryptocurrency shed almost 10 percent, or about $6,000, of its valuation in the previous six hours.

Markets selling off due to bogus data saying $1b of BTC flowing into Gemini.

“This 18k BTC deposit is legit as it was a transaction between user deposit wallets and Gemini hot wallet,” noted Mr. Ju. “All Exchanges Inflow Mean is skyrocketed due to this deposit. Don’t overleverage if you’re in a long position.”

Around $1.41 billion worth of long entries got liquidated in the last four hours, according to “rekt” data provided by ByBt.com.

An independent analyst noted that the BTC/USD exchange rate could fall towards $51,860, a level that served as resistance during the pair’s rebound from the year-to-date low near $43,000. That is partly because of BTC/USD’s drop below its local support area around $58,000 (the redded range in the chart below).

“The day is still young so [the] price could still resolve itself relative to this red boxed area and turn it into support,” the analyst added. “Technically, BTC is in the process of a volatile retest.”