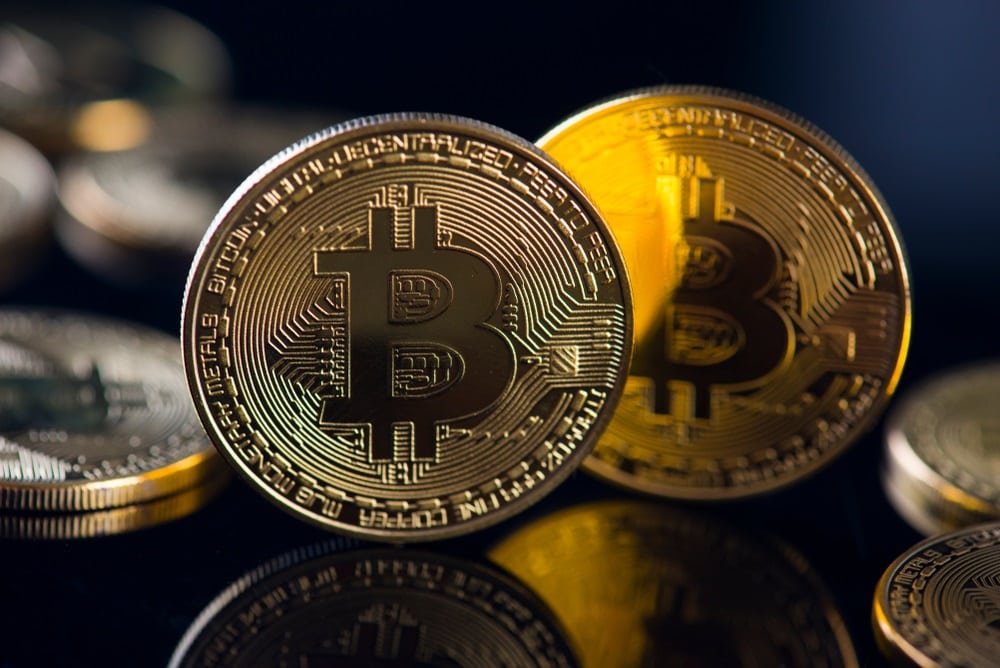 Bitcoin ETF Approval Expected in 2019, Will CBOE be Approved First?

It is clear that the U.S. Securities Exchange Commission (SEC) is conflicted as to whether or not they should approve or deny the variety of Bitcoin ETFs in the running for approval. Many investors are looking towards the CBOE VanEck/SolidX Bitcoin ETF as the most likely ETF to gain SEC approval due to a variety of factors.

Regardless of the likelihood of approval, some people familiar with the topic feel that investors should not anticipate a decision by the set date of September 30th and should rather be looking towards 2019. Hany Rashwan, the CEO of cryptocurrency startup Amun Technologies said that “the SEC is likely to delay until February of 2019 and the chances of a Bitcoin ETF approval in 2018 have always been low.”

The SEC’s decision to deny the reapplication for the Winklevoss Gemini Bitcoin ETF sent ripples through the markets, even though the application was fundamentally flawed. The denial, however, had a silver lining in that it allowed CBOE to analyze and confront the issues the SEC cited as reasons for denial.

The SEC made it clear that the main reason for denial was fear of potential manipulation, but they were also clear that this concern was pertaining to the specifics of the Gemini Bitcoin ETF rather than all Bitcoin ETFs in general.

The Winklevoss ETF would track Bitcoin pricing data from Gemini alone, rather than the aggregated markets, which caused concern. The SEC said:

“Several commenters claim that the Gemini Exchange has low trading volumes, and one commenter claims that, of all the exchanges, Gemini has the worst pricing. Another commenter asserts that the Gemini Exchange has relatively low liquidity and trade volume and that there is a significant risk that the nominal ETP share price will be manipulated by relatively small trades that manipulate the bitcoin price at that exchange. This commenter states that, while U.S.-based bitcoin exchanges are subjected to stricter regulations and auditing for the holding of client accounts, the trading itself seems to occur in a regulatory vacuum and seems impossible to audit effectively.”

The concerns of manipulation and potential investor harm are not relevant to the CBOE VanEck/SolidX ETF, which uses the aggregated markets for pricing and will set each share price to the value of 25 BTC. This then restricts investor access to meet the SEC’s accredited investor guidelines.

CBoE Has Growing Confidence in Their Chances of Approval

Chris Concannon, the president and chief operating officer of the CBOE spoke on the ETF and the effect of the introduction of Bitcoin futures markets. According to Bloomberg, he said:

“As we chip away at their issues to make them less concerned, at some point they’ll be comfortable with an ETF…Having the underlying futures come to market first, prior to an ETF, I think you have a healthier, more mature market.  The problem with a futures-based ETF is, what is the right level of liquidity? It’s never been tested before.”

The industry is in a race to see which operator gains the first approval for an ETF, as that particular ETF will likely see the most success.

“There’s a huge first-mover advantage in the ETF world…Once the assets come pouring in, it tends to continue. We’ve seen that in other ETFs,” Concannon said.

Tags: bitcoinBitcoin ETFCBoEsecwinklevoss twins
Tweet123Share196ShareSend
Win up to $1,000,000 in One Spin at CryptoSlots