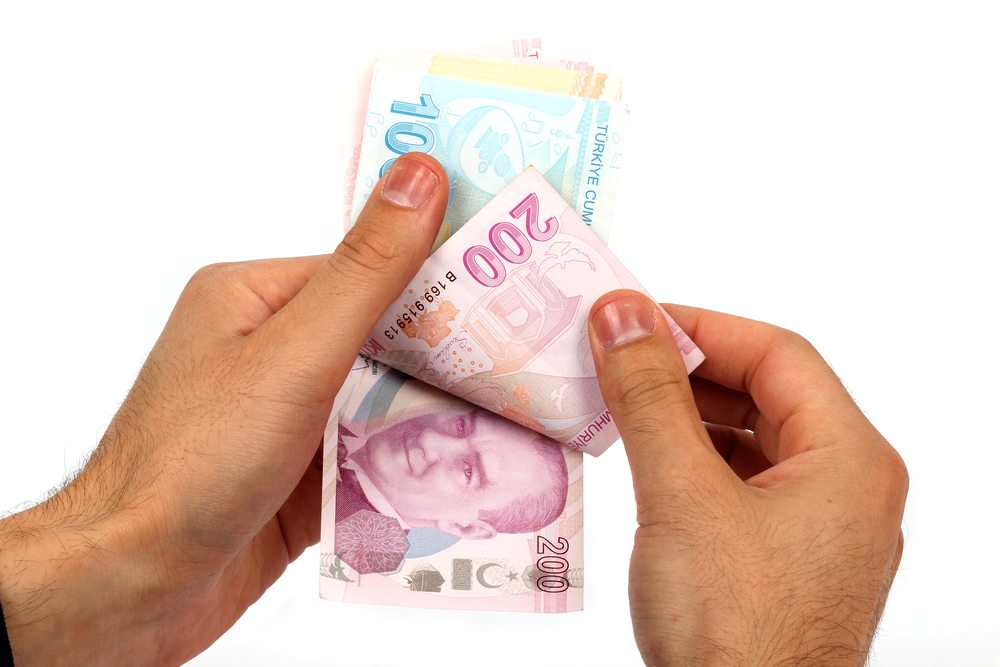 Economies all over the world are crumbling and rocking to their core. Turkey, a country plagued by censorship, limited internet access, and other crimes, sees the value of the Lira drop a low. In fact, the Turkish Lira reached a  new low for the past five years. At the same time, the demand for Bitcoin seems to be going up every so slightly. An odd coincidence, or a mind shift taking place?

Things are not looking all that great for the Turkish Lira right now. Although the currency has lost a lot of value over the past five years, things are looking even more worrisome than before. As of right now, the currency is going through its lowest valuation against the US dollar in five years.

None of this should come as a complete surprising considering what is going on in Turkey. A failed military coup earlier this year, followed by mass censorship and restricted Internet access are all driving factors. Additionally, the country had yet to recover from the 2008 financial crisis. Adding these new burdens on top of shake ground will eventually cause the financial ecosystem to collapse. That is unless new support is added.

Seeing national currencies lose value against the Turkish Lira is not unexpected. Various currencies are going through similar struggles.The Chinese Yuan has been on a steady decline for quite some time now. Moreover, with financial turmoil brewing in the UK, Europe, and other Asian countries, the economic recovery remains highly unlikely.

As one would expect from a falling Turkish Lira value, the demand for Bitcoin is increasing. Not by a significant margin just yet, as using Bitcoin is a bit of a struggle in Turkey. With very strict governmental controls, a lot of Internet users remain hesitant when it comes to cryptocurrency. That is only normal, although Bitcoin continues to gain more mainstream traction.

As of right now, it appears one Bitcoin is worth close to 2722 Turkish Lira. This price has been going up, following the global market average price trend. As consumers in Turkey face more financial turmoil, Bitcoin becomes a lot more appealing all of a sudden. But no one should expect any significant mind shift taking place overnight either.

Tags: bitcoinBitcoin NewsNewsTurkeyTurkish Lira
Tweet123Share196ShareSend
Win up to $1,000,000 in One Spin at CryptoSlots