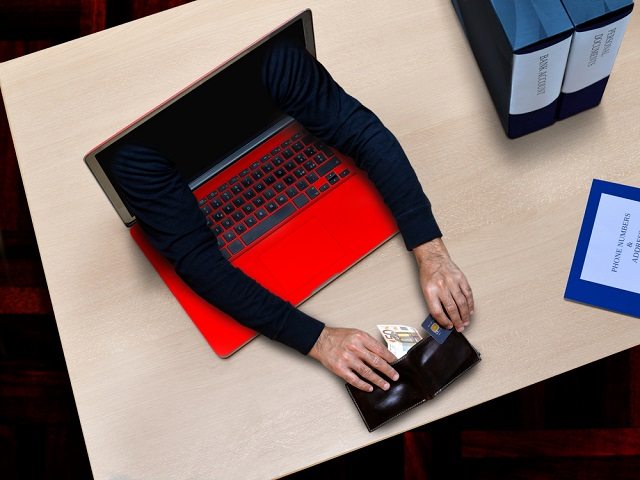 The Indian government’s demonetisation drive has led to an unprecedented rise of Bitcoin demand/price in India. The decision bumped up people’s interest in bitcoin for reasons galore. Following the decision, the key word “buy bitcoin” was searched for a considerable number of times as per Google Data Trends.

As the initial rush of people looking to park their black money against bitcoins thinned down, people genuinely looking for alternatives to cash had the demand for bitcoin soaring.

But as is the case with everything new, Bitcoin adoption came with its unique challenges. The sudden interest in Bitcoin, without complete understanding of the cryptocurrency and the community makes the new users susceptible to scams.

A majority of Indian Bitcoin users are simply speculators who are unaware about its technical prospects. This loophole has made way for many Bitcoin investment projects, ranging from cloud mining to exchanges. BTCIndia.org appears to emerge right from such loophole.

BTCIndia is being accused of scamming people in a reddit thread. The redditor ‘twistyeyed’ claims that BTCIndia tried to take advantage of arbitraging India’s rates and the website link was deleted once it was called out on reddit. The reddit account, twistyeyed further adds a reminder to always research and, if in doubt, check with the community before blindly sending your BTC anywhere.

Twistyeyed also points out another red flag that the rate fluctuates wildly on the website and the deposit addresses lead straight to scammers.

Another redditor alexcooool, provides his transaction statement, giving evidence of the alleged scam by btcindia.org under the thread “Scammed at btcindia.org”. Another redditor Anduckk also adds, “Compared to real rates in India (which are more or less between 770 and 790 USD), >$900 was a clear sign of a scam.

Another reddit thread “Has anyone done any trading with btcindia.org” further raises doubts over the status of btcindia.org. In the same thread, redditor Nimble Bodhi seems pretty convinced about BTCIndia being a scam site. They talk about seeing the exact same template and graphics used for other scam exchange sites, and advise to definitely avoid this one.

In conclusion, the increased interest in Bitcoin is a step in a positive direction but it will do well for people to tread with caution.

NewsBTC has reached BTCIndia.org for comments. We will update this article accordingly.