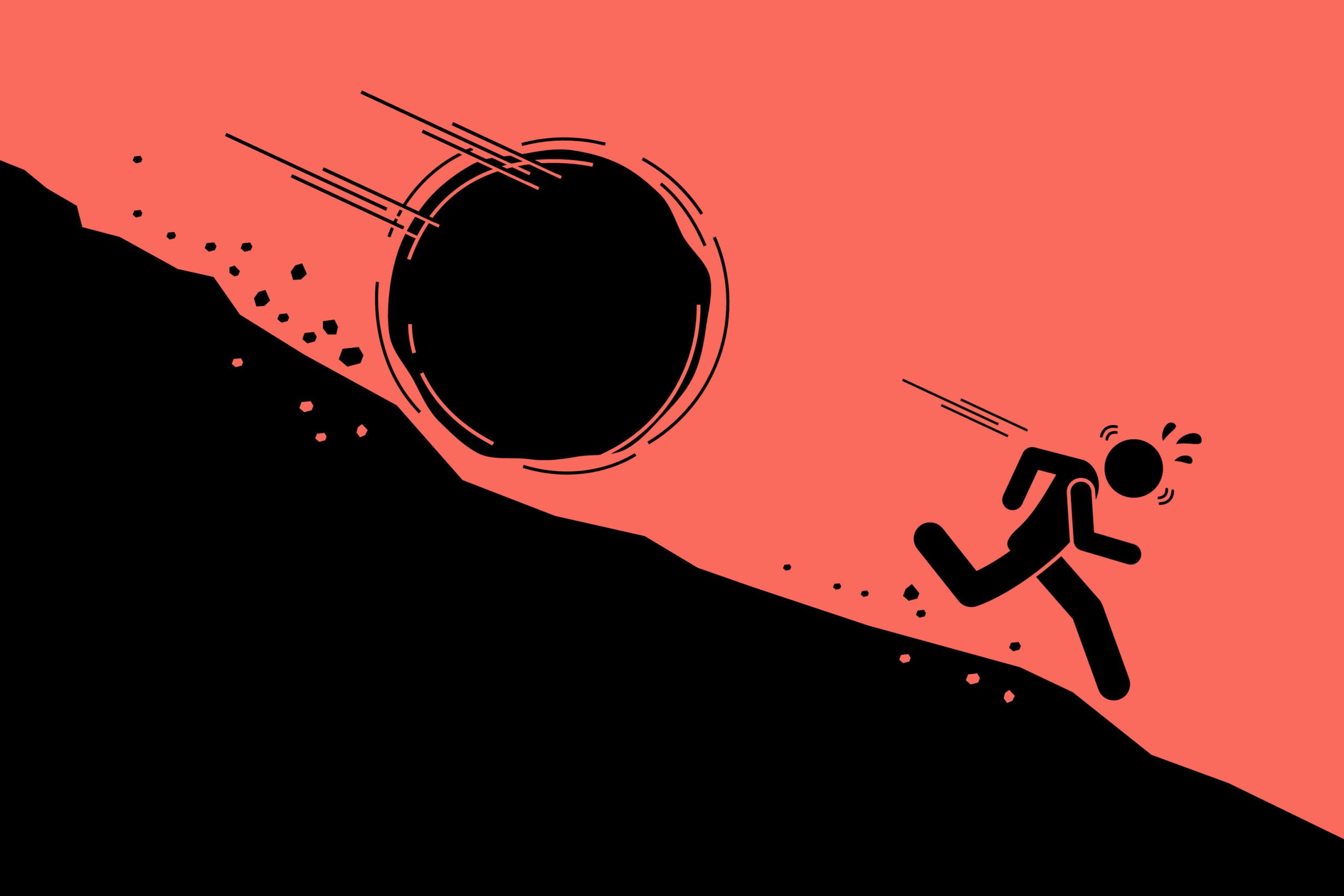 Key Reasons Why Bitcoin Could Nosedive Below $10,000 In Near-Term

Bitcoin price failed to correct higher and declined further below $10,200 against the US Dollar. BTC remains at a risk of more downsides below the $10,000 support.

Yesterday, bitcoin price made another attempt to clear the $10,500 resistance zone, but it failed against the US Dollar. BTC traded as high as $10,528 and recently started a fresh decline.

Bitcoin price even broke the $10,200 support level and settled well below the 100 hourly simple moving average. A new weekly low is formed near $10,135 and the price is currently correcting higher. It broke the 23.6% Fib retracement level of the recent decline from the $10,528 high to $10,135 low.

If there is an upside break above $10,350, the price could recover towards the $10,450 level. The main resistance is still near the $10,550 level and a connecting bearish trend line on the hourly. As long as the price is below the $10,550 level, there is a risk of a larger decline.

Hourly RSI (Relative Strength Index) – The RSI for BTC/USD is recovering and it is near the 40 level.