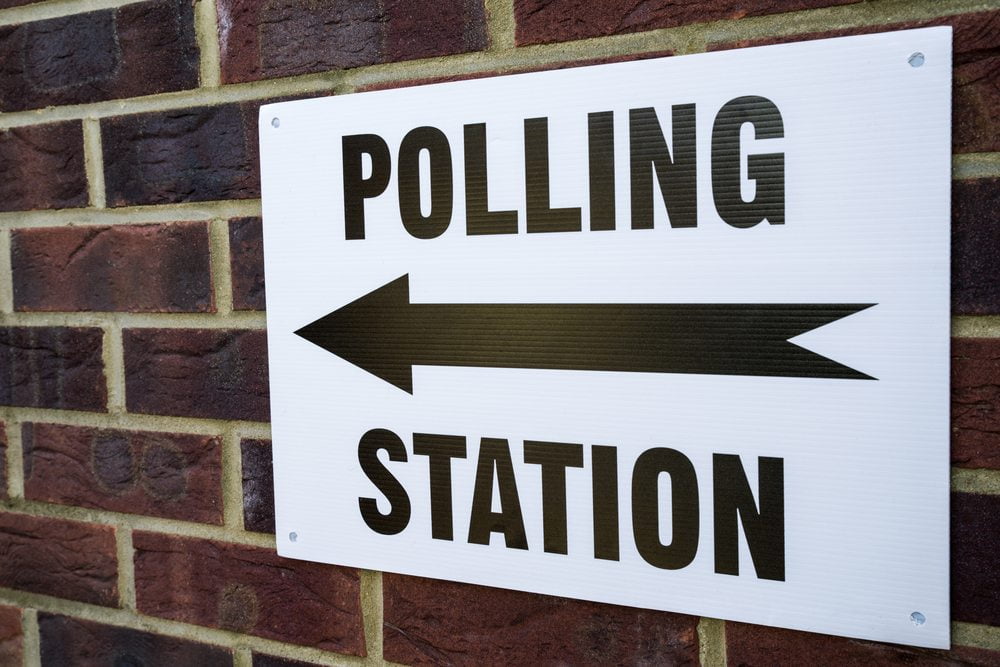 The Bitcoin ecosystem is divided into multiple camps. With the lingering scalability issues, and other proposals representing an immediate solution to this problem, there is an interesting mid shift taking place. As it turns out, the majority of miners is still supporting Bitcoin Core in the block size debate. But they are losing ground at a rapid pace.

Right now, there are different proposals on the table to solve the Bitcoin scalability issue. One thing everyone seems to agree on is how the block size will need to be increased. By how much that increase will happen, remains to be seen, though. Bitcoin Core, which is the main branch of development, is working on Segregated Witness who would warrant a 2 MB block size.

Based on block size voting results, only 27.94% of the community is for the Bitcoin Core solution. Do keep in mind nearly one in four did not vote yet, and their preferences could go either way. Even if we were to add up that 22.01 % of non-voting miners to the support Bitcoin Core has, they would fail to reach 50%.

Bitcoin Classic seems to be the “best of the other solutions” right now. Created several months ago, Bitcoin Classic votes for an immediate block size increase by hard forking Bitcoin. This concept has been subject to much debate already, as a hard fork implements a significant security concern for the future of Bitcoin.

Other solutions, such as Bitcoin Unlimited – 2.54% -, Bitpay’s Bitcoin – 2.45% – and BIP 100 – which introduces 8MB blocks right away – are all seeing much less support. It is positive to see so many different solutions on the table right now. Unfortunately, that also means a lot of Bitcoin miners have stopped caring about the outcome, as long as there is a solution on the horizon.

To be more precise, a total of 26.84% of Bitcoin miners doesn’t care which scalability solution is implemented. This does not mean they stopped caring about the issue, though. The ongoing bickering between the different solutions is putting a lot of stress on the Bitcoin ecosystem as a whole. Without a proper solution in place, the number of miners who don’t care about which outcome “wins” will only grow larger.

For the time being, it appears the scalability concerns will not be resolved anytime soon. When even the miners do not care enough to pick a favourable solution, it becomes apparent something will need to change. A solution to this lingering problem is direly needed.