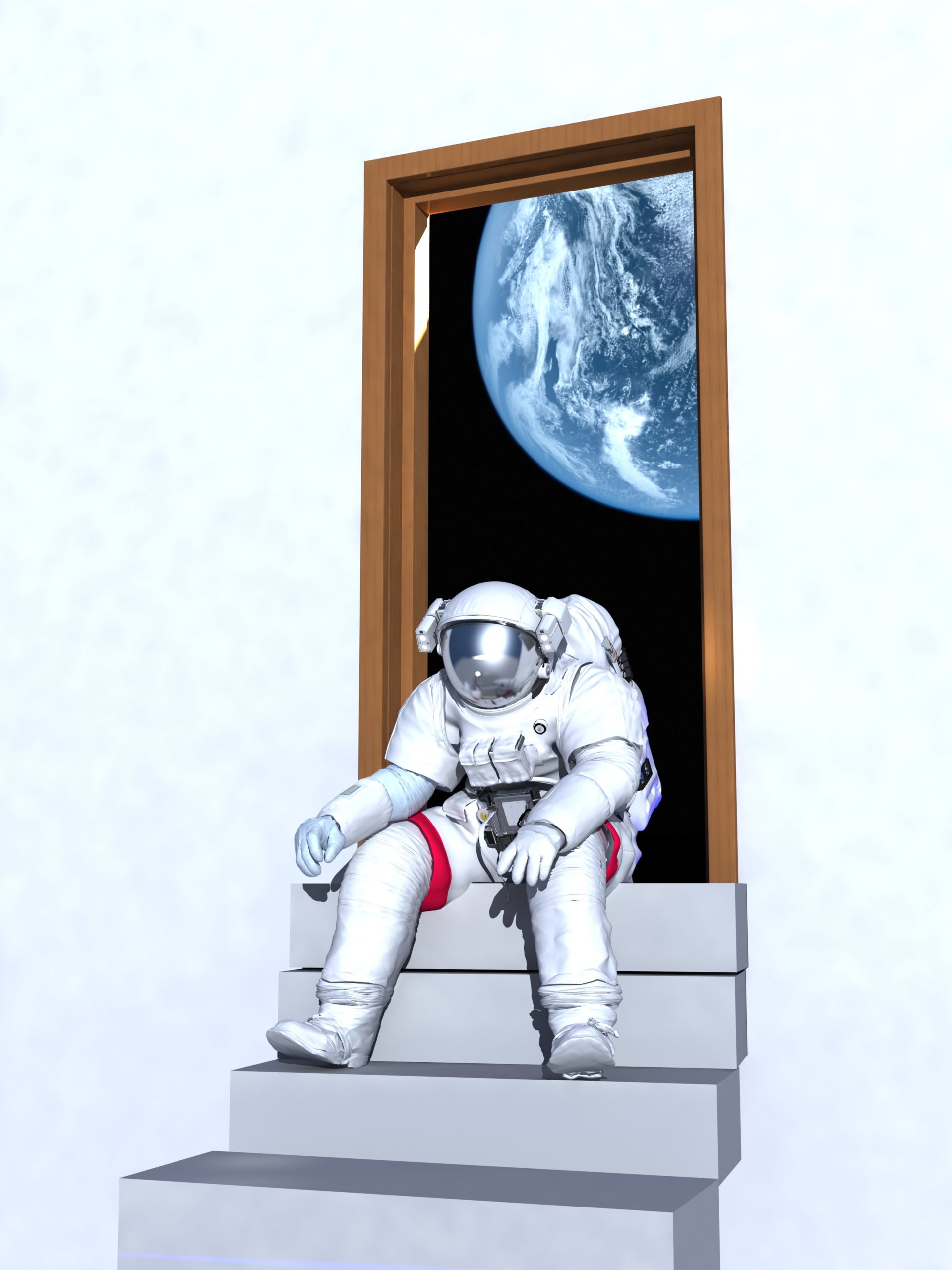 Bitcoin CME Open Interest Grows 3000% Since Start of May, But What’s Behind The Surge?

Bitcoin futures open interest over at the Chicago Merchantile Exchange, better known as CME, has surged by 3,000% since the start of May 2020.

What’s fueling the sudden spike in interest in the first-ever cryptocurrency and can it continue into the future?

The arrival of Bitcoin futures trading coinciding with a mainstream media blitz, retail FOMO, and the promise of free coins from a hard fork created the perfect storm for the first-ever cryptocurrency to reach its all-time high of $20,000 and put the asset class on the map.

The Chicago Merchantile Exchange first listed its cash-settled Bitcoin futures product on December 18, 2017, marking the top of the rally and a record high that has never been retested even after nearly three years of price action.

Tame Bitcoin it did. Since its debut, Bitcoin price has been in a bear market since. Shortly after the debut, interest in futures began to dwindle, to the point where another major futures platform that helped inflate the 2017 bubble, the Chicago Board Options Exchange (CBOE) did away with the contract completely.

CME Group kept its running, and it has recently picked up in interest once again, surging by as much as 3,000% in May 2020 alone, according to data from Arcane Research in partnership with Skew analytics. Speculation Surges Amidst The Halving, But Lack Of Decision Keeps OI High

But why are CME traders suddenly showing such remarkable interest in Bitcoin again?

The surge occurring during the month of May 2020, almost certainly indicates that the boost in futures interest was driven by speculators positions themselves related to the halving.

It’s long been speculated that the halving would result in a powerful uptrend in Bitcoin, but a miner capitulation driven selloff couldn’t be ruled out.

A large move either way was expected, but thus far, Bitcoin price has mostly been trending sideways. Some industry experts called for such conditions, as the diminished supply was offset by an increase in miners selling.

It’s when miners are done capitulating that the network is then cleansed, and an uptrend can begin.

The lack of an explosive move to either side has left traders scratching their heads, and open interest piling on.

An eventual break will result in fireworks, according to volatility reaching historical lows as indicated by Bollinger Band Width and correlation metrics with the Nadsaq composite index.

When the break does occur, one side of the herd will get crushed, while the other’s profit. The resulting move, whatever it is, will hopefully be enough to keep open interest strong on CME thereafter.