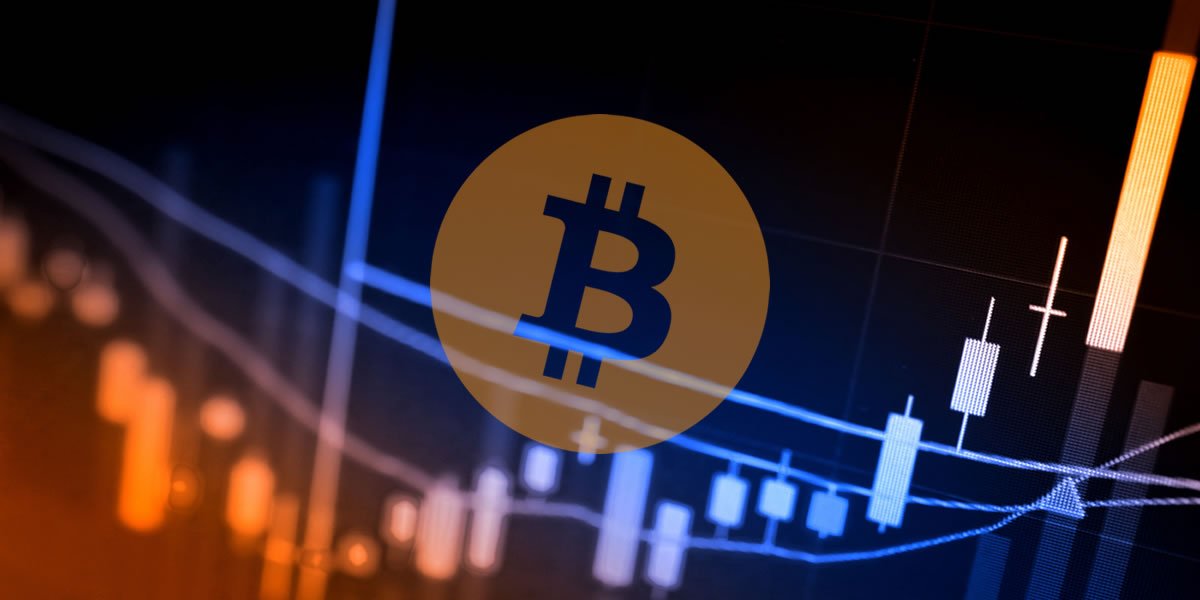 Kraken CEO, Jesse Powell, is confident that there is no link between BTC prices and USDT minting. At the time of press, BTC is up 8.1 percent in the last day.

Differentiating between “true demand” and speculation is hard. Critics are adamant that crypto assets are speculative and highly volatile.

Although Bitcoin can be a perfect hedge against faltering traditional asset and increasingly embraced by fund managers, rapid price changes present a problem for conservative investors or traders. Bearing the brunt of it all is Tether Limited, the issuer of Tether, USDT.

Tether is the world’s most capitalized stablecoin. Critics say the coin is used as a tool for manipulating Bitcoin prices. For instance, coinciding with Bitcoin price surges, the Tether Treasury minted more USDT to keep up with the Stablecoin’s demand.

Explaining this unsettling coincidence and clearing any air of doubt, Will Harborne, the founder of EthFinex, said investors had “preordered batches of tethers” in anticipation of price expansion.

While Will’s explanation is plausible, Jesse Powell is against the grain, decoupling from allegations linking Bitcoin’s price rally and USDT minting. Extolling Tether’s transparency, the Kraken CEO in an interview with TD Ameritrade Network said:

“I don’t have inside knowledge of what’s happening at Tether, but I can tell you that, historically, when you’ve seen growth in the supply of Tether, we’ve seen growth in the supply of U.S. dollars coming onto Kraken. And other exchanges would report the same. Recently, we’ve had massive inflows of fiat currency, so I believe the Tether prints are a result of new fiat coming in.” 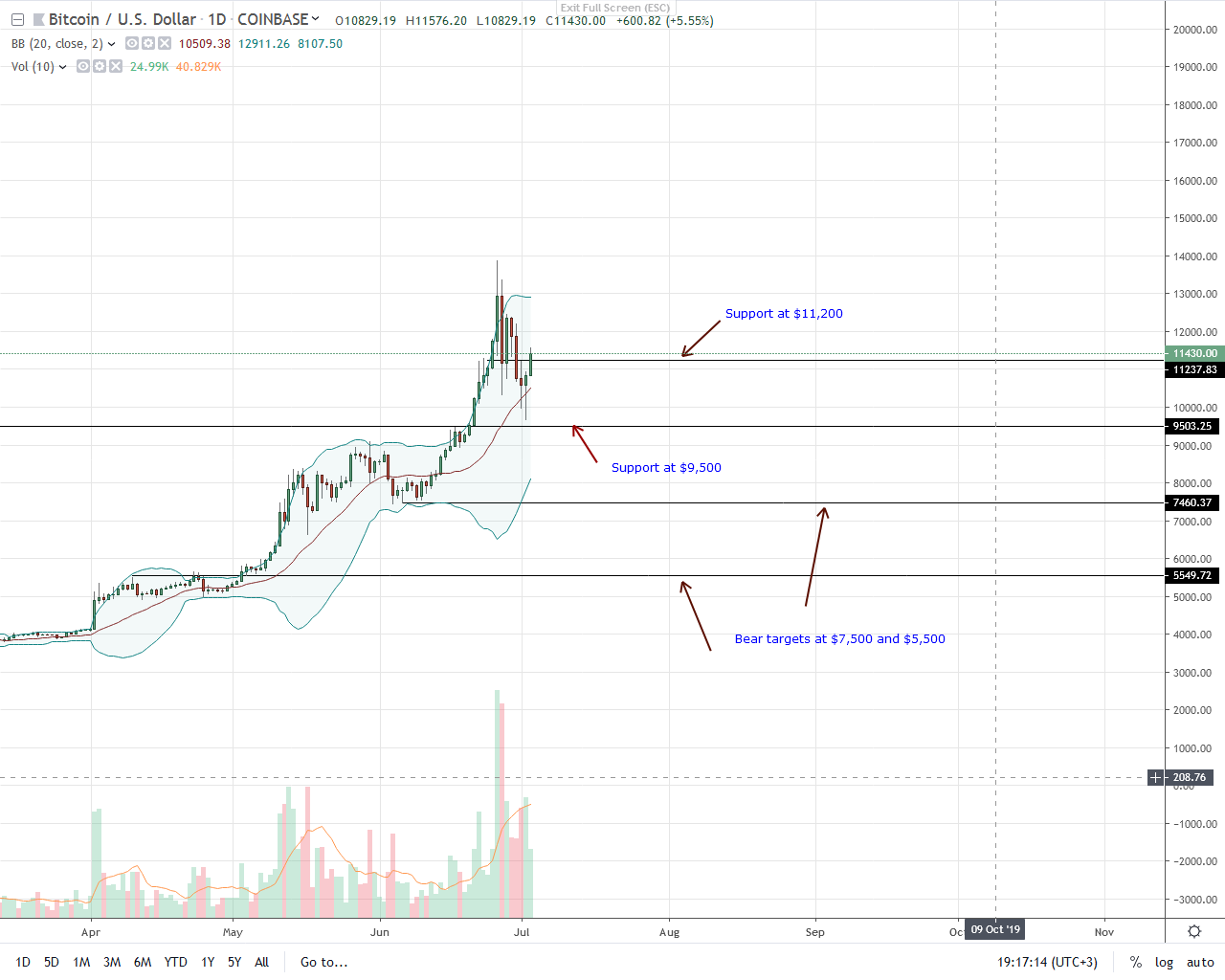 Ideally, it would be perfect if bulls build sufficient momentum to reverse losses of July 27 complete with ultra-high trading volumes surpassing those of June 26. Such a move shall confirm buyers, triggering conservative traders to initiate long positions while aiming at $15,000.

On the reverse side, even though aggressive can buy the dips with stops at $9,500, any drawdown driving prices below this minor support could see BTC crumble to $7,500 or lower in line with previous BTC/USD trade plans.

Aforementioned, June 26 bull candlestick anchors this trade plan. Narrow as it is, the bar has high trade volumes. Any recovery that will see BTC blast past June highs should ideally be with high participation level exceeding 82k.