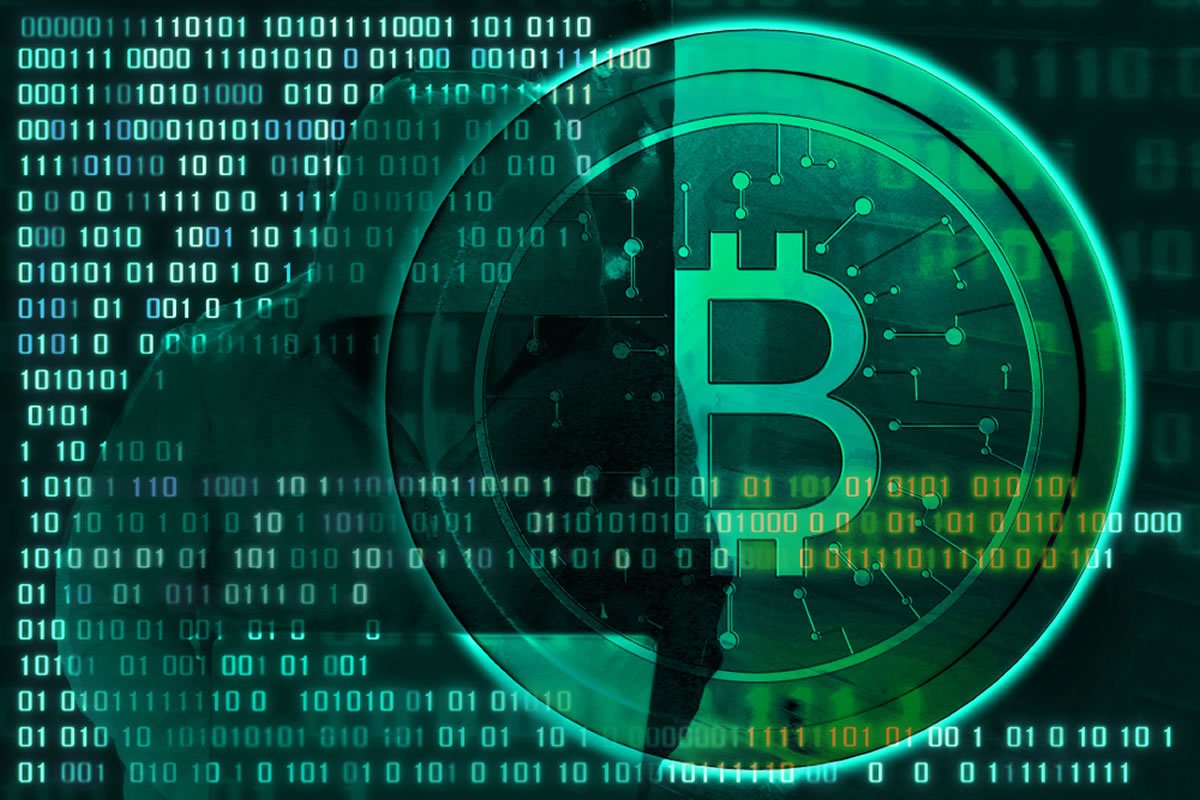 A local Arizona police department is warning residents in the area of a potential blackmail scam involving Bitcoin.

Paradise Valley, Arizona police department is warning residents via its official social media accounts of a blackmail letter being sent around that attempts to scare recipients of the letter into sending Bitcoin or risk having their dirty laundry exposed. The letter, which appears to try and extort $9,200 in Bitcoin from Paradise Valley residents, was sent by snail mail and includes text threatening to expose “evidence” of an affair.

“I know about the secret you are keeping from your wife and everyone else,” the letter reads.

The blackmail letter is authored by a criminal going by the alias GreyCircle54 and claims to know about a “secret” and even claims to have “evidence” of this secret. GreyCircle54 essentially claims that they weren’t specifically targeting the person, and did not “go out looking to burn” the recipient of the letter, however, they happened to discover the “evidence” and are using it to threaten innocent individuals that may have a guilty conscience.

GreyCircle54 gives the recipient two “paths:” pay up, or be exposed.

The scam is only effective if the recipient is having an affair, however, it was enough to frighten Paradise Valley residents into reporting the issue to the local authorities. Police have a copy of the letter as evidence.

This isn’t the first time this Bitcoin blackmail scam reared its ugly head. Back in August, the United States Federal Trade Commission (FTC) Division of Consumer and Business Education, whose mission is to educate consumers on how to protect themselves, issued a warning via a blog post entitled “How to avoid a Bitcoin blackmail scam.”

The FTC back then called it a “new” scam targeting men, and denounced the practice as a “criminal extortion attempt to separate people from their money.” The FTC recommends anyone who receives a similar letter report it to local authorities, as residents did in Paradise Valley, or to report it to the Federal Bureau of Investigation (FBI).

Beware of Bitcoin Scams in By Mail, and on Social Media

Cyber criminals are always seeking ways to part investors from their cryptocurrency assets. However, by being extra careful and paying attention for warning signs, scams can often be identified before falling prey to a scammer. The FTC points out that scams like the Bitcoin blackmail letter often contain “classic signs” like “threats, intimidation, and high-pressure tactics.”

Another classic warning sign: If something looks too good to be true, it probably isn’t. Such is the case with another type of Bitcoin scam, in which Twitter accounts market a “giveaway” to their followers. Twitter users are invited to send a small portion of a cryptocurrency to a wallet address, and in return, the user will receive a much larger sum of cryptocurrency. The “giveaway” is often riddled with spelling errors, and it makes little sense for corporations or public figures to give cryptocurrency away or need to receive some in advance to be able to send more in return – yet thousands of dollars worth of Bitcoin are lost to these scams daily.

Tags: bitcoinblackmailftcscamtwitter
Tweet123Share196ShareSend
Win up to $1,000,000 in One Spin at CryptoSlots