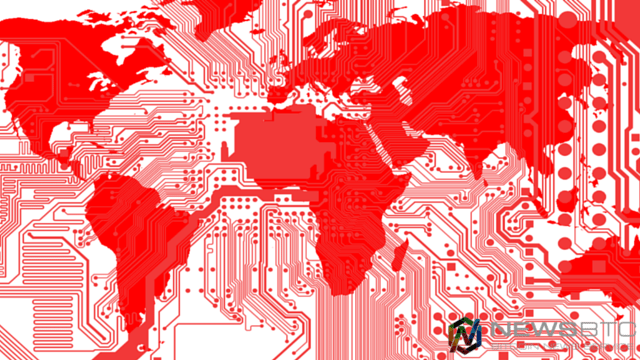 Yesterday we learnt that the Peoples Bank of China (PBOC) was set on developing and distributing its own digital currency – designed with the reduction of transfer time and cost in mind. Today, a couple more developments in the capital transfer space have hit press – one not directly related to bitcoin or the blockchain but could have implications in the space, and one that is firmly rooted in bitcoin and blockchain, in an as-yet untested space. Let’s have a look at both developments, and see if we can figure out what they mean for bitcoin going forward.

First then, let’s head to Japan. We’ll start with a little background. In short, Japan is in trouble economically. It has suffered what amounts to two decades of economic stagnation, its consumers are saving far more than they are spending, and its population is heavily skewed to the elderly giving its government a huge social security bill and not enough tax revenue to pay it. A few years ago, Prime minister Shinzo Abe introduced a plan to turn things around, called the three arrows plan, that involved a host of stimulatory policies across pretty much every aspect of the Japanese economy.

Part of Abe’s three arrows was to make the finance industry more accessible to international trade, with the goal of stimulating export activity. On the back of this, a bunch of the nations biggest banks just announced they are setting up a system through which international transfer fees will reduce by up to 90%. At the moment, an individual will pay a little over $50 in fees per transaction (with transaction defined as a block of Yen sent out of Japan). Companies will pay a little less – generally around $40-45. By processing payments in blocks, rather than individually, the banks expect to reduce these fees by up to 90%.

Exactly what this means for bitcoin is unclear, but on a macro level, it has implications. As part of the announcement, the banks referenced the rise of the financial technology sector and the drive to reduce transaction fees. Bitcoin and the blockchain are viable answers to this problem, and Japan’s latest action shows that large organizations are willing to join forces to find a solution.

Which brings us to the second development, CoinPip. CoinPip is a Singapore based startup that is trying to apply the blockchain to the problem Japanese banks are trying to solve. The company has developed a system through which businesses can transact with one another, quickly, and for a low, fixed fee. It uses bitcoin as its root currency, and through blockchain based transactions, allows businesses to avoid the high cost of sending money across borders – both from a banking fee perspective and from a foreign exchange viewpoint.

The company is focusing on South East Asia right now, primarily as a result of the workforce demographics of the region (younger workforce, more likely to adopt new technology) but has plans to expand going forwards.

So what ties these two developments together? Well, we’ve got incumbent, global institutions and small startups working to solve the same problem – reducing transaction fees – with two different approaches. Interestingly, Japanese banks are set to lose money on their new approach, but are willing to do so to retain customers. This is likely not the case for CoinPip.

Stick with us for macro and micro developments in the transfer space going forward!

Tags: bitcoinBitcoin NewsbtcCoinPipinternational transfersjapan
Tweet123Share196ShareSend
Win up to $1,000,000 in One Spin at CryptoSlots