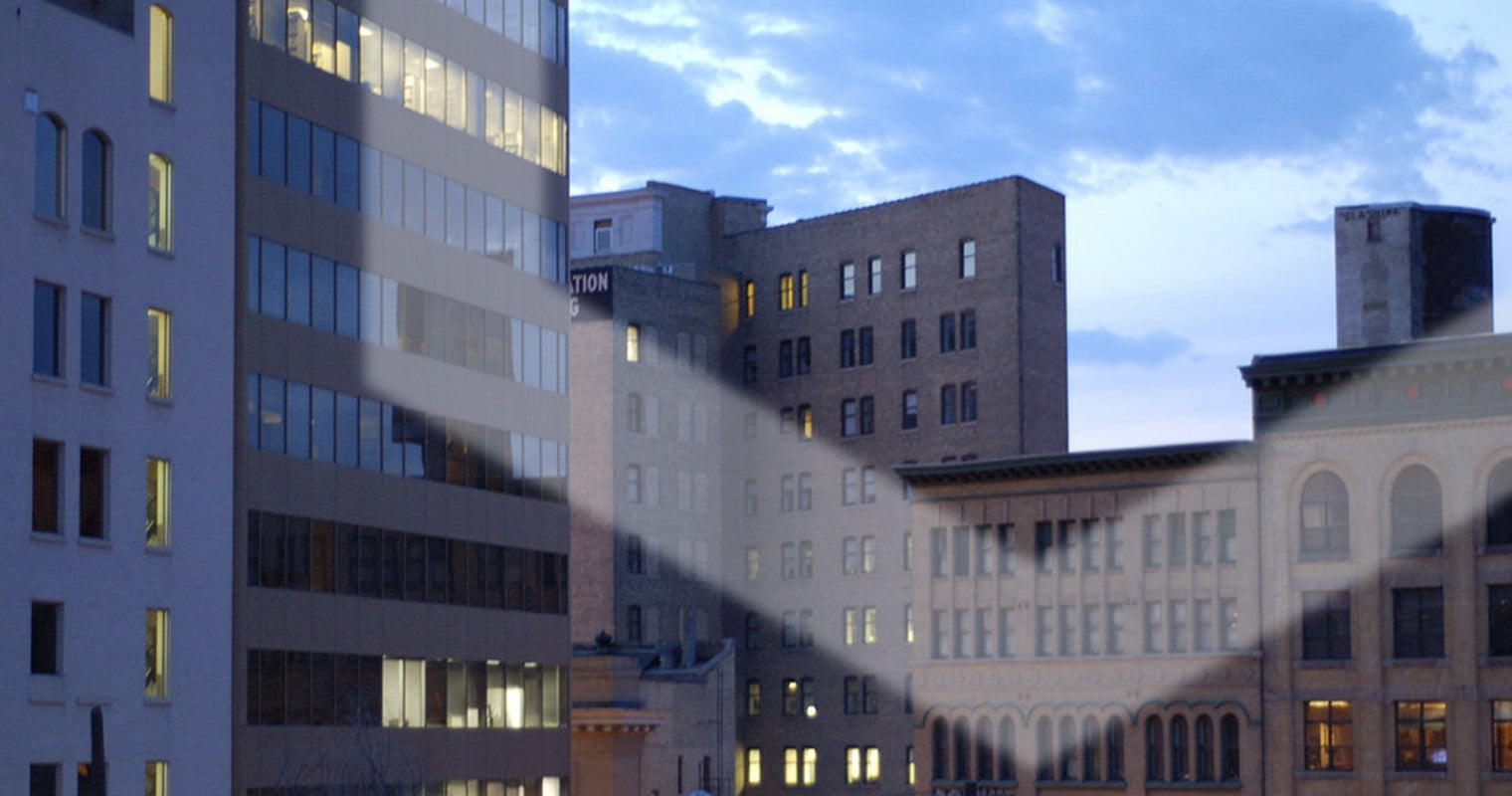 Binance founder and CEO Changpeng Zhao has taken to Twitter to express his disappointment to what he called “irresponsible journalism” and to reassure Binance customers that there is no conflict between the regulations of the Japanese Financial Services Agency and his company.

As previously reported by NewsBTC, the Nikkei Asian Review ran a story claiming that Japan’s Financial Services Agency (FSA) was about to order Binance, one of the worlds largest cryptocurrency exchanges to cease its operations within the FSA’s jurisdiction pending official approval of its license.

Founder of the Hong Kong-based exchange has taken to Twitter since the story ran in order to challenge the article and to assure his customer base that Binance remains in compliance with the Japanese regulatory agency.

In a series of tweets, Zhao Changpeng addressed what he called the irresponsibility on the initial article, the content of the letter Binance received from the FSA and the steps his company is undertaking to continue trading legally in the country.

We received a simple letter from JFSA about an hour ago. Our lawyers called JFSA immediately, and will find a solution. Protecting user interests is our top priority.

No need to worry. Some negative news often turn out to be positive in the long term. Chinese have a proverb for this. New (often better) opportunities always emerge during times of change.

Responses on twitter have generally been positive to the way Changpeng Zhao has addressed the accusations even resulting in a Reddit subthread .

One of the charges in the Nikkei article is that as a Hong Kong-based exchange Binance doesn’t fall under the jurisdiction of the FSA’s authority. Thus, making it impossible to force the exchange to return Japanese funds in the event of a breach of security.

This is a major concern of the FSA since the two largest cryptocurrency hacks in the short history of such crime were carried out against Japanese exchanges.

The Mt. Gox Scandal in 2014 which resulted in the loss of 650,000 Bitcoins led to regulations which were ultimately amended in April of 2017 as a licensing requirement.

Then again after the Coincheck hack of January 2018 which resulted in a loss of $500 million worth of NEM virtual coins. Coincheck was one of 16 exchanges that were allowed to operate while its license was under review and was ultimately found negligent in the hack.

Since then the FSA has ordered two exchanges to cease doing business and have fined and or punished others including Coincheck which has to date refunded $430 million of its investors lost funds.

The Nikkei article shook up trading across the market yesterday as the total market capitalization fell by 5% on the day and Bitcoin lost around 6% in 24 hours from $9,000 to 8,474 at the time of writing.