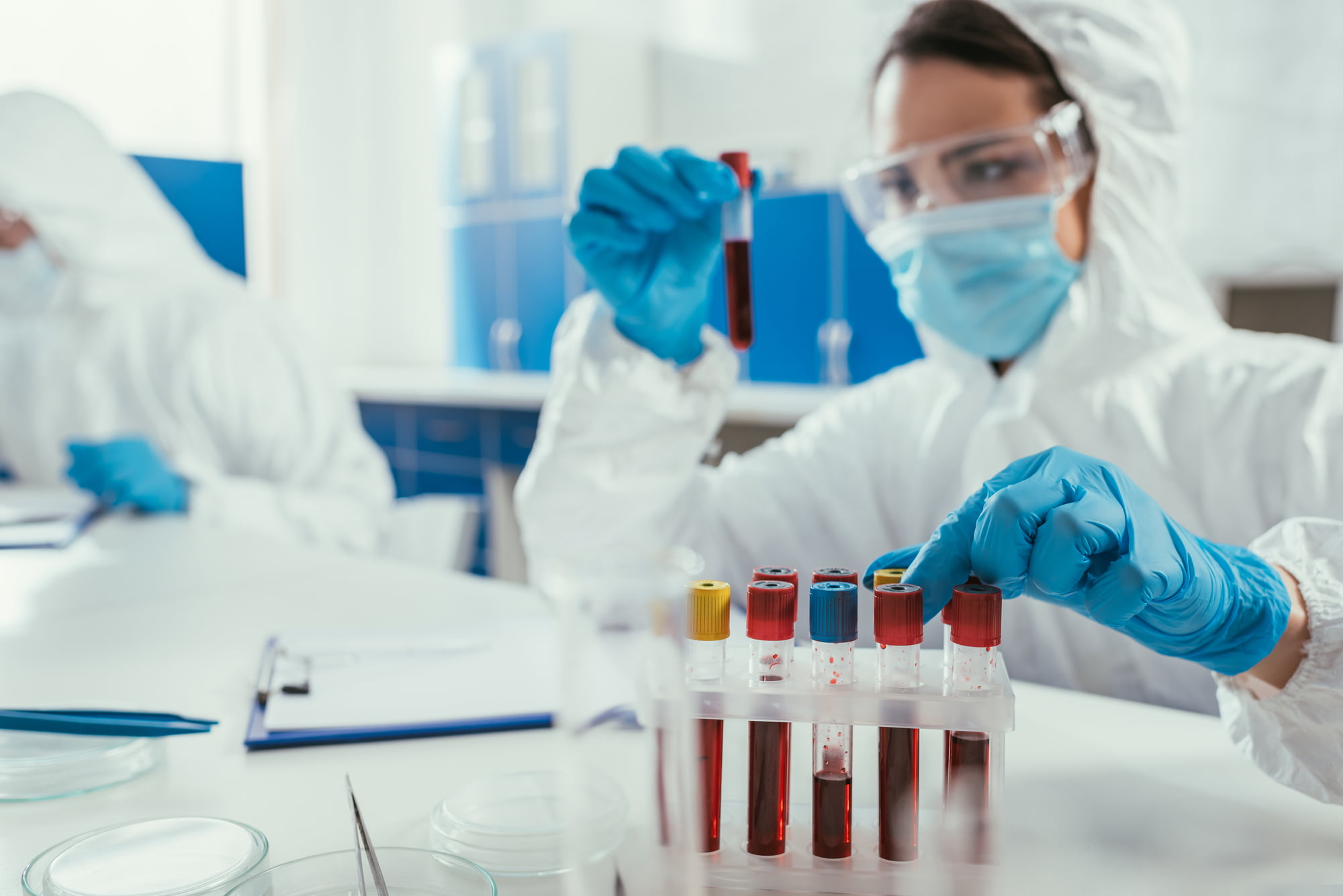 Billionaire Investor Believes Bitcoin Adoption Was Accelerated by The Pandemic

In a recent tweet, Winklevoss described how the pandemic had uprooted life as we know it, in particular, its effect on the monetary system. This, he believes, is the foundation for more people buying into the Bitcoin narrative.

The pandemic has catapulted us into the future. Hastening failure of offline retail, uptake in streaming, social media…also exposing structural problems w/ fiat, ballooning debt-to-GDP ratios, and likelihood of hyperinflation — which means it's accelerating #Bitcoin adoption.

But not everyone agrees, one reply pointed out that Bitcoin doesn’t solve any of the problems listed. What’s more, volatility and the fact that users need to convert back into fiat, only detracts from the point made.

“I’m all for Bitcoin, but it doesn’t really solve any of these issues especially with the cost of transactions on the network right now. And with rapid price changes of BTC it isn’t anything you’d want to use or accept anyways if you have to convert back to fiat.“

In turn, if hyperinflation ever did come about, the subsequent move to alternative ways to transact would highlight the shortcomings of BTC as a medium of exchange. 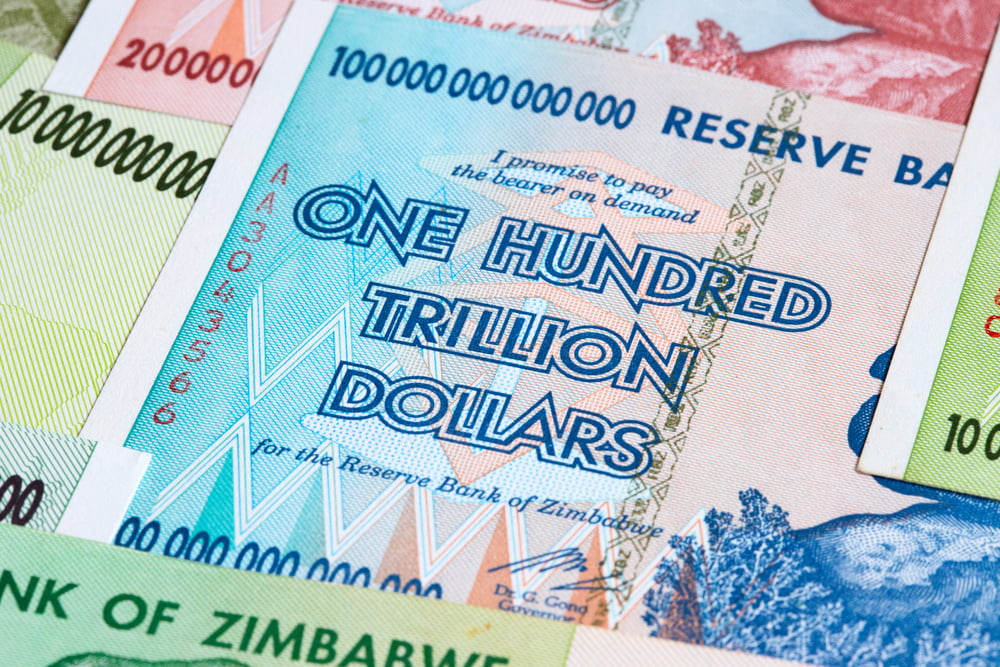 As such, while Winklevoss is playing up to the role of Bitcoin maximalist, in reality, an economic collapse would also see altcoin adoption too.

Bitcoin Doesn’t Cut it as a Medium of Exchange

Although the Bitcoin whitepaper was titled “A Peer to Peer Electronic Cash System,” its poor scaling, high fees, and slow confirmation times make it anything but a means to transact.

A 2017 study by Baur, Lee, and Hong found that despite high volatility, its primary use case centers around being a speculative investment.

“we find about a third of Bitcoins are held by investors, particularly users that only receive Bitcoin and never send to others. A minority of users, both in number and Bitcoin balances, appear to use Bitcoin as a medium of exchange. This suggests that at present Bitcoins are held for investment purposes rather than being used for transactions and thus as a medium of exchange.”

They go on to say that considering the small market cap of BTC, relative to other markets, it does not pose a threat to financial or monetary stability. However, if this were ever to change, the influence of government and financial authorities would shrink as a result.

Blockchain developer, Krill Shilov hypothesized that creator, Satoshi Nakamoto did not envisage BTC growing to the scale it has. As such, Shilov believes Nakamoto focused on security over scalability.

“Satoshi Nakamoto, probably didn’t think that his creation would gain such popularity, so he sacrificed scalability to make it as secure and decentralized as he could. Scalability was a concern far from his mind at the time.”

Shilov pointed out that there are many alternative cryptos out there that better fulfill the role of medium of exchange.

All bets are on when it comes to speculating on which currency coin would rise to the top during a situation of hyperinflation.

Even then, who’s to say there would be only one.

Tags: adoptionbitcoinGemini Exchangepandemictyler winklevoss
Tweet123Share196ShareSend
Win up to $1,000,000 in One Spin at CryptoSlots