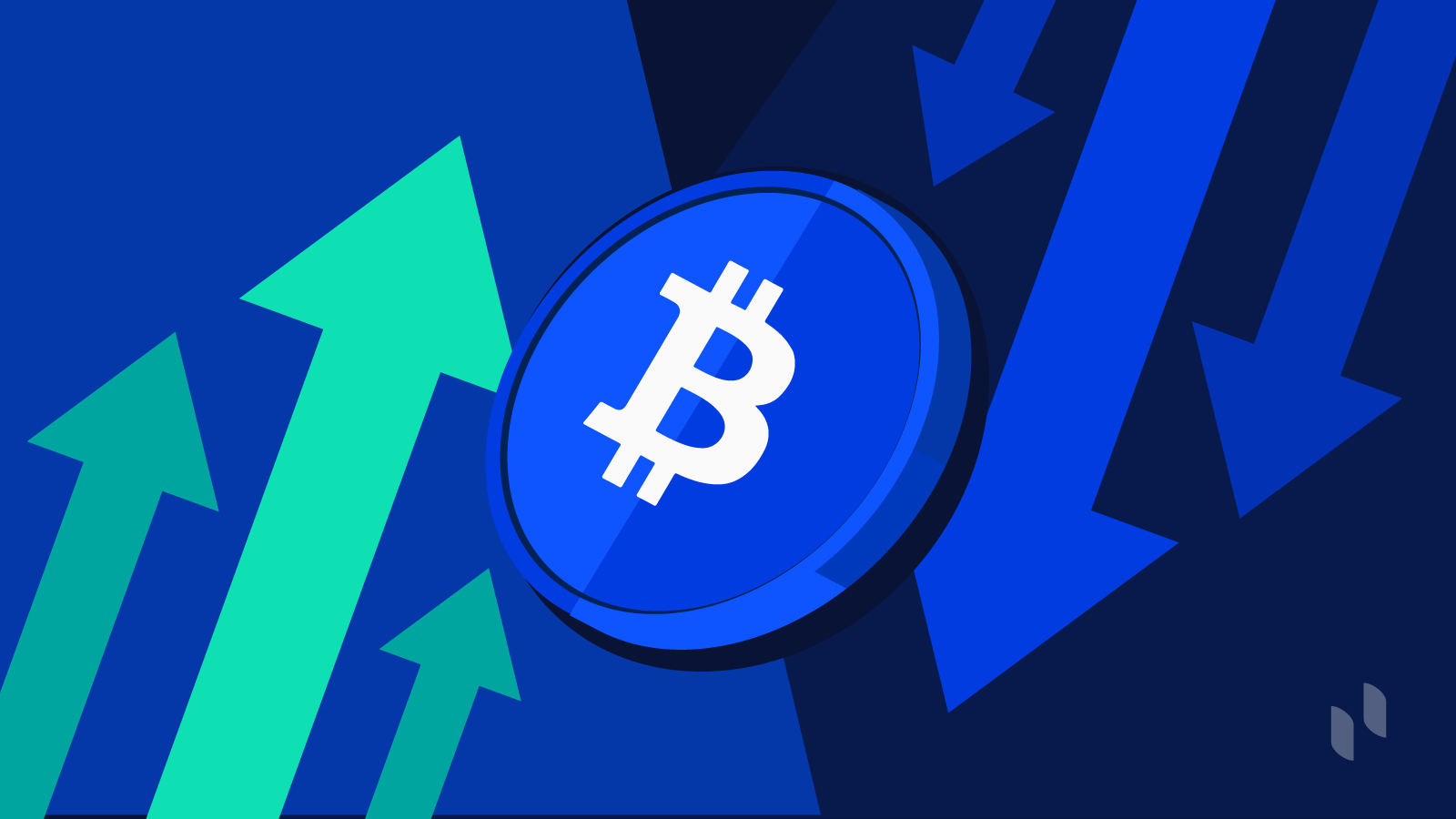 Large institutional investors have since been turning their attention to shorter-term investments. This tracks with retail sentiment following the price decline of bitcoin from the $30,000 territory. This has put the digital asset in a perilous position, and despite the recent recovery that saw BTC touch $25,000, bearish sentiment continues to be the order of the day, causing the inflows into short bitcoin to balloon over this time.

Related Reading: Why Is Shiba Inu’s $BONE On The Rise And Is It Time To Get In?

The most notable of these had been when the price of bitcoin had fallen below $21,000. It had declined to almost half of its all-time high back in early August, showing a reversal in bearish sentiment. However, as the month has drawn to a close, institutional investors have turned their gaze towards shorting bitcoin one more. Inflows into the Proshares BITI pushed it to a new all-time high with 4,310 BTC recorded on August 29th. Now, it is important to note that this is nowhere near the current BTC long exposure for the Proshares ETF. Rather, the rapid climb in this short period of time points to worsening sentiment among investors.

These spikes have also coincided with the short bottoms that the price of bitcoin has experienced. The first time had been back on July 1st when exposure had reached 3,811 BTC while bitcoin’s price had fallen below $20,000. The same was the case on July 13th and 26th, with bitcoin reaching short bottoms below $20,000 and just above $20,000. So the current trend is in line with historical movements.

With 4,310 in BTC exposure to short bitcoin ETFs, it accounts for a 70% growth in the last two weeks alone. Worsening market sentiment plays a big role in this, with the Fear & Greed Index currently showing a score of 23, putting the market in extreme fear.

This is not at all unexpected, given the recent market trend. The crypto market is expected to continue its bear trend for at least another few months, and short exposure to digital assets such as bitcoin is expected to rise in that time.

Tags: bitcoinbitcoin investmentbtcbtcusdBTCUSDTshort bitcoinshort BTC ETF
Tweet123Share196ShareSend
Win up to $1,000,000 in One Spin at CryptoSlots