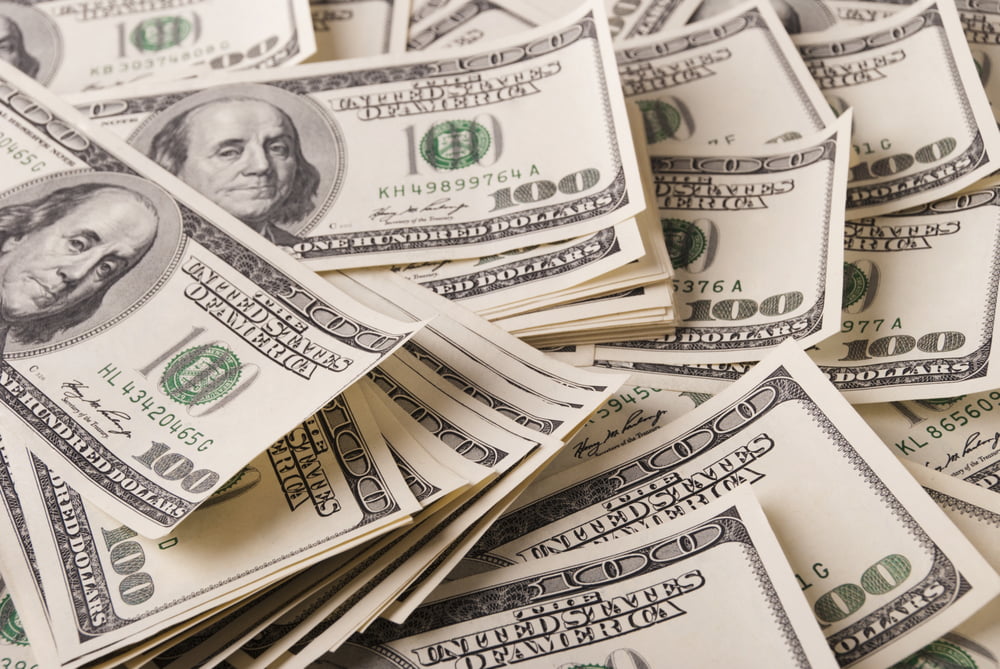 Banks are Better than Bitcoin (When It Comes to Money Laundering)

On September 28, 2018, the Wall Street Journal published a report which claimed that criminals laundered nearly $90 million of proceeds via cryptocurrency exchanges over two years. The piece mainly targeted ShapeShift, a US-based crypto-to-crypto exchange, for facilitating trades without identifying the traders.

In his response, ShapeShift CEO Erik Voorhees provided convincing examples of how the Journal misconceived everyday transactions as dubious. He also accused the US publication of “omitting relevant information” and of cooperating with ShapeShift team “under pretenses.”

While Voorhees understandably defended his firm with facts, no one can deny that criminals use cryptocurrencies like Bitcoin to launder money. For instance, darknet Silk Road was Bitcoin’s first credible use case. In another example, a youth illegally traded $750,000 via his bitcoin exchange service. In another one, a drug trafficking ring in Europe laundered $9.1 million through a Finland-based crypto trading company.

However, banks proved that bitcoin-based criminal activities were peanuts in front of their massively scaled and inhumane financial crimes.

On September 19, 2018, Denmark’s largest bank, Danske Bank, confirmed that its Estonian branch had illegally funneled $230 billion from Russia to Europe. That was 25,000 times more than what ShapeShift allegedly laundered. In fact, that was more significant than the combined market capitalization of cryptocurrencies at that time.

Furthermore, there was a shocking revelation connecting a Danske’s financial crime with the death of a Russian lawyer named Sergei Magnitsky. As highlighted by Forbes journalist Frances Coppola, Danske was instrumental in hiding money embezzled by the Putin-led Russian government. That money also included $230 million tax revenue collected from Hermitage Capital Management.

But pot called the kettle back as the Russian government accused Hermitage of tax evasion. CEO Bill Browder attempted to fight the charges with the help of Magnitsky. After coming closer to winning the court case, Magnitsky was thrown into the jail by Putin over some cooked-up charges. According to unconfirmed reports, the lawyer died inside the prison under shady circumstances.

“Hopefully, those investigating Danske Bank’s involvement in international money laundering will see through this attempt at a whitewash,” Coppola wrote. “The memory of Sergei Magnitsky demands that all those responsible for the fraud that cost him his life are brought to justice. Including those who willfully turned a blind eye.”

Banks Launder up to $2 Trillion a Year

Bloomberg recently created an interactive infographic highlighting the most substantial financial scams in the past decade. Atop Danske Bank, the list mentioned JP Morgan Chase, City Group, ING, HSBC, Commerzbank, Deutsche Bank, Danske Bank, Standard Chartered, Commonwealth Bank of Australia, 1MDB and others. The list had nothing related to cryptocurrencies.

Money laundering transactions are still as high as $2 trillion a year https://t.co/QQ6lAKlUDL

Bloomberg added that banks were laundering up to $2 trillion every year. The statement came as a reminder to United Nations’ estimates that dirty money transfers via conventional banking were between $800 billion to $2 trillion. Another report from Europol (download link here) had found that most money laundering was taking place via cash not cryptocurrencies like Bitcoin.

According to the EU agency, money does not leave a trail behind like bitcoin. It makes the digital currency less attractive to money launderers even though they keep experimenting with privacy-centric alternatives like Monero.

Law enforcement agencies over the years have effectively caught bitcoin criminals. In June 2018, the Spanish Guardia Civil and the Austrian Federal Police recovered $5 million worth of Bitcoins, IOTA and Lumens tokens from online drug peddlers. Blockchain forensic company like Blockchain Intelligence Group and Chainalysis aided agencies in cracking down crypto tax defaulters and money launderers. Moreover, Chainaylsis claimed that it had crucial information about 50% of the total Bitcoin transactions.

In contrast, agencies were less successful in cracking down significant monies, with UN saying that only 1% of criminal wealth was seized/frozen by 2011.