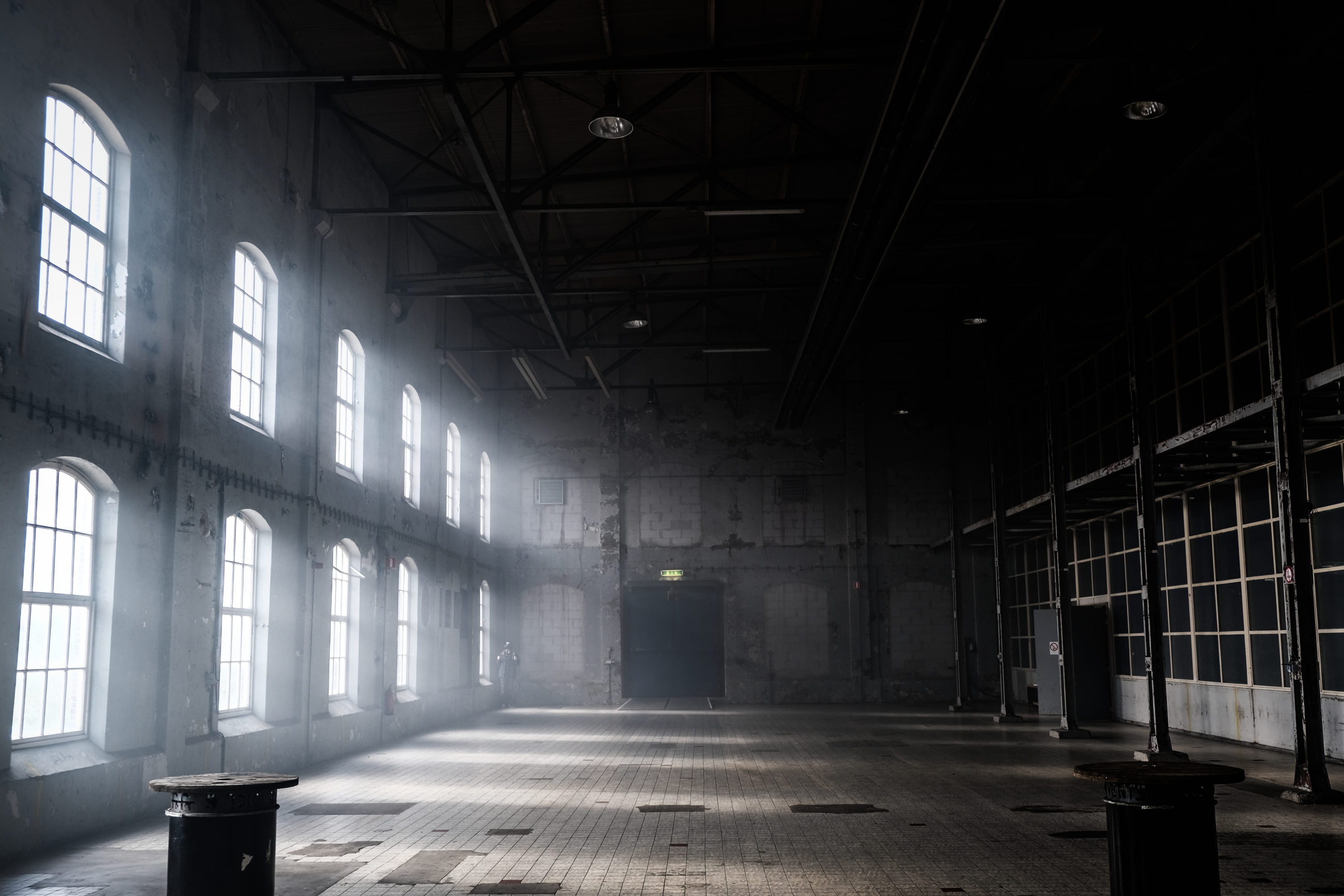 Bitcoin (BTC) hasn’t been doing too hot over the past 24 hours. As of the time of writing this piece, the cryptocurrency is down some 5% on the day — falling from yesterday’s peak of $9,250 to $8,700 — having lost the key $9,000 support level after holding strong above it for nearly two weeks’ time.

Despite this decisively bearish price action, which some analysts say is preceding a stronger drop to the low-$8,000s, Bakkt’s Bitcoin futures market has seen a flurry of activity.

Bakkt Volume Bot, a Twitter account dedicated to publishing data about the exchange’s derivatives market, reported an hour ago (6:00 EST) that Bakkt has seen 1,741 BTC worth of contracts traded on Friday. This is equivalent to around $15.5 million, and importantly marks Bakkt’s largest trading day thus far.

This statistic was later corroborated by the exchange itself, who excitedly tweeted near the end of Friday’s trading session:

Related Reading: XRP Plunges 6% Despite Network Being “Stronger Than Ever”

Bakkt’s relatively high volumes have come as institutions have started to build long positions of Bitcoin through other regulated contracts.

As reported by NewsBTC previously, Skew Markets found that institutional longs  on the Chicago Mercantile Exchange’s Bitcoin futures market has hit a one-month high, reaching around 1,300 BTC worth of contracts. This is up by over five times from the bottom near 250 BTC seen in late-September.

Skew added that institutions are now net long 880 BTC contracts, compared to 660 BTC the previous week, as short positions have fallen because institutions are likely expecting a breakout in the upward direction.

Institutions, as defined by the CME, are pension funds, endowments, insurance companies, mutual funds and those portfolio/investment managers whose clients are predominantly institutional.

While some argue that institutions know no more about Bitcoin’s directionality than retail investors like you or I, some have argued that this is untrue. As reported by NewsBTC previously, popular crypto trader Romano argued that institutions using the CME “have a good track record for the right directional trade,” having shorted BTC ahead of the Bakkt launch and the subsequent crash.

What’s Next for BTC?

Institutional crypto investors may be leaning long, but what are the charts saying is next for BTC?

According to a Bloomberg columnist, this move, if it continues, will end at $8,000. Su Zhu, the chief executive of Three Arrows Capital, recently released an excerpt of a report from Bloomberg’s “monthly crypto market columnist.”

The excerpt read that “the worst of this year’s Bitcoin price correction… in our view.” The analyst elaborated that they expect for Bitcoin to remain bound to the $8,000 to $12,000 range until year-end; Bloomberg wrote that increasing institutional investment and a “favorable macroeconomic environment” should produce upside potential, but that “hangover selling from 2017’s price surge” should limit the upside, and potentially create some room for downside to the $8,000 region.

Tags: bakktbitcoinfuturesmarket
Tweet123Share216ShareSend
Win up to $1,000,000 in One Spin at CryptoSlots