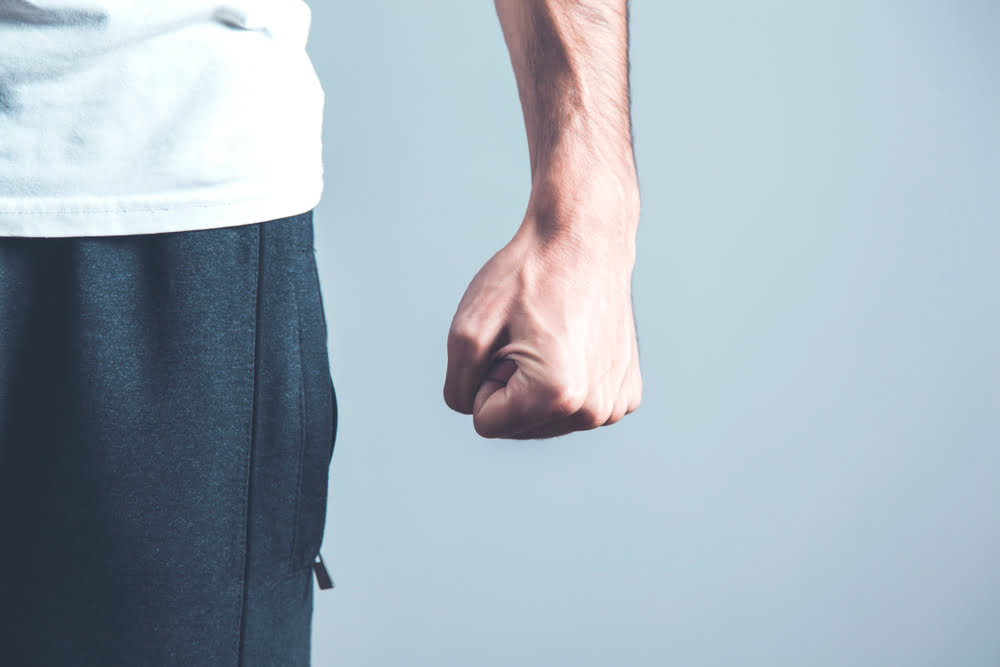 It appears that the digital currency community has very much fallen out of love with the Bakkt platform. Prior to its launch, the ICE-backed Bitcoin futures platform was heralded as one of the most positive development for digital currency.

However, less than three months later, as the platform is busy launching more Bitcoin derivatives, people have started calling Bakkt out as a potential tool for Bitcoin price suppression. The realisation that almost all the futures contracts traded at the exchange are not settled in real Bitcoin seems to have turned the industry against the once-hyped platform.

Bakkt’s cash-settled Bitcoin futures contracts have now gone live at ICE Futures Singapore. The new product appears to have had a decent day of trading, with more than 1,000 of the contracts changing hands.

Positive Bakkt volume announcements have typically been greeted with optimism from the digital currency industry. People largely celebrated as volume at the ICE-backed exchange itself grew from something of an embarrassment in September, to an all-time high of more than $42.5 million at the end of last month.

However, it appears that the optimism was short lived. NewsBTC recently reported on critiques of the Bakkt platform by the likes of trader and analyst Alex Krüger (@krugermacro). Krüger explained via Twitter that the platform’s surging reported volume was not a sign of institutions loading up on Bitcoin since almost none of that volume related to the daily, physically-settled futures contracts. Rather, the volume represented growing interest in the platform’s cash-settled monthly futures. Since these products do not require any actual Bitcoin to change hands, they can be used by traders to exert downwards pressure on the price of an asset.

It seems that such revelations have very much turned the cryptocurrency industry off of the Bakkt platform. The above tweet by Bakkt identifies that trading of the futures contracts in Singapore has opened with more interest than there was at Bakkt’s official launch in September. However, rather than herald this as some sort of success, respondents have criticised Bakkt for its influence on the market.

Some said that “1,000 fake Bitcoins” had been traded, whilst others called the products “fiat $BTC” and urged traders not to work with the “fraudulent company” that is yet to prove it owns any Bitcoin at all. Multiple Twitter users said that cash-settled futures were ruining the market and one argued that futures contracts were nothing more than a tool to manipulate the price of an asset. One response seemed to sum up the general sentiment change well. User @crypto_n_more commented on recent developments at the exchange Poloniex and Bakkt. After saying Poloniex’s deal with Tron’s Justin Sun had damaged the trading venue’s reputation, they added:

Tags: bakktbitcoinsingapore
Tweet123Share196ShareSend
Win up to $1,000,000 in One Spin at CryptoSlots