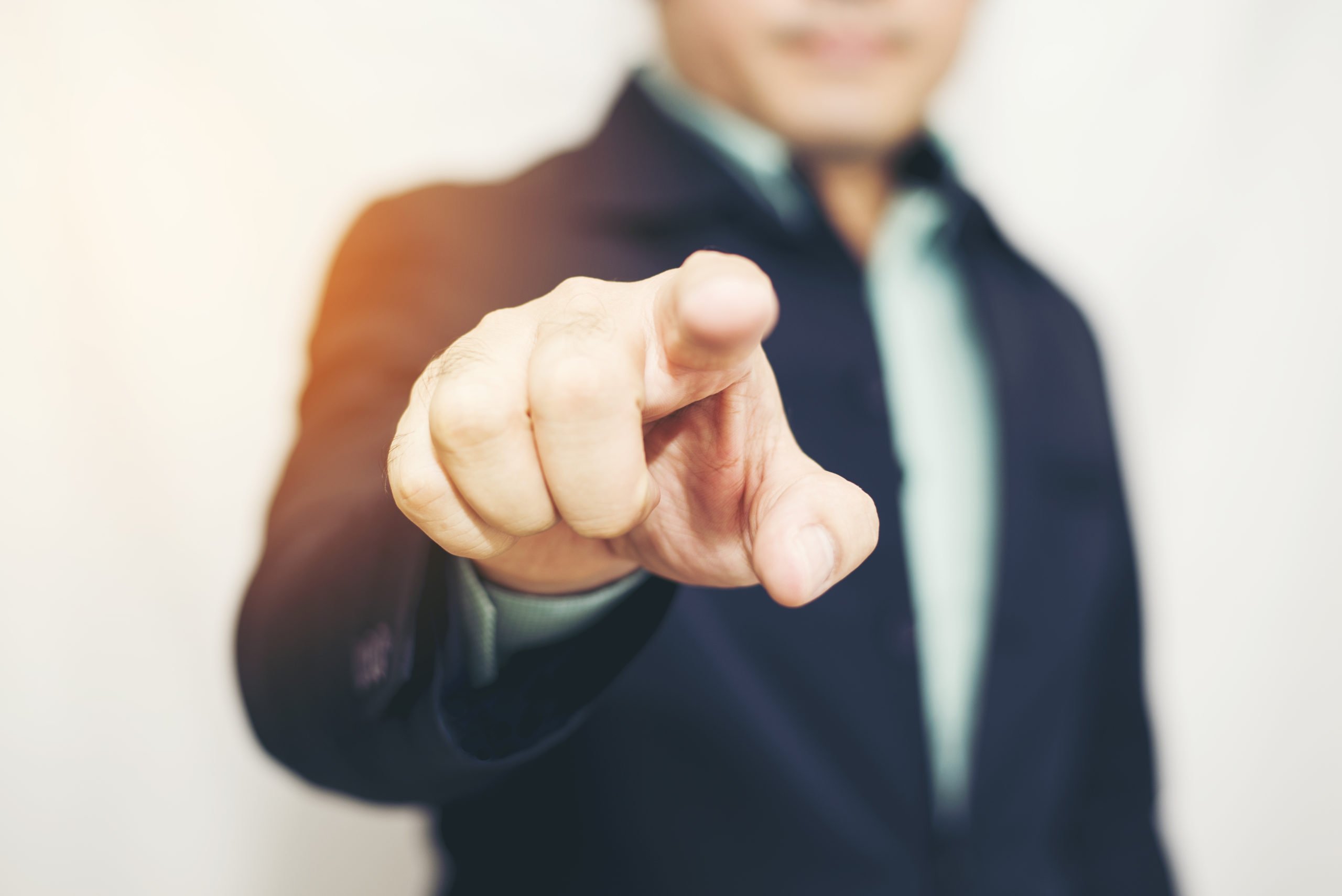 Andrew Yang has been deemed one of the most tech-focused presidential candidates. Unsurprisingly, he’s discussed Bitcoin and crypto assets on occasion, specifically in regards to the potential they have to aid the American economy.

The businessman-turned-presidential candidate, currently ranking fourth amongst the Democrats per some recent polls,  recently spoke on the topic of cryptocurrencies in an interview with Bloomberg.

Aside from President Trump, he’s the only one to have dropped the Bitcoin bomb in any notable fashion.

Prior to joining the race to become POTUS, Yang was an entrepreneur with close ties to Silicon Valley.

While he was based across the country, Yang has always been all about technology, with his thoughts on artificial intelligence and Amazon and Facebook becoming central to his campaign.

Unsurprisingly, he has thoughts on Bitcoin and cryptocurrency, having posted a photo of him alongside Litecoin’s Charlie Lee in the past.

Talking with Bloomberg Editor Joe Weisenthal in a recent interview, Yang mentioned that the current nature of crypto laws in the U.S. is flawed, saying that the state-by-state regulation is bad for innovation.

Indeed, each state has different digital asset laws, meaning that crypto entrepreneurs may prefer certain states to launch Bitcoin businesses, such as Wyoming.

The POTUS candidate quickly added that he sees “high potential” in crypto and the technology backing this space, blockchain.

It Can’t Be Stopped

After Weisenthal directed the conversation towards the liberty aspect of digital assets. The Bloomberg editor specifically cited sentiment that government regulation is restricting capital flows into Bitcoin and other cryptocurrencies:

Do you support monetary freedom for people that want to move their money away from fiat and the banking system? Right now you have banks restricting transactions to [crypto exchanges]. And some people think government regulation is impeding them.

To this question, Yang responded neutrally, saying that he thinks with the existence of stringent regulation or not, users of “these currencies” — a blanket term presumably including Bitcoin — can’t be stopped or impeded with regulation, even “if you tried.”

Yang’s assertion that cryptocurrencies are unstoppable has been echoed by other politicians, such as Patrick McHenry,  U.S. Representative for North Carolina’s 10th congressional district, who said:

“The world that Satoshi Nakamoto, author of the Bitcoin whitepaper envisioned, and others are building, is an unstoppable force.”

Tags: Andrew YangbitcoinbloombergPOTUSregulation
Tweet123Share291ShareSend
Win up to $1,000,000 in One Spin at CryptoSlots