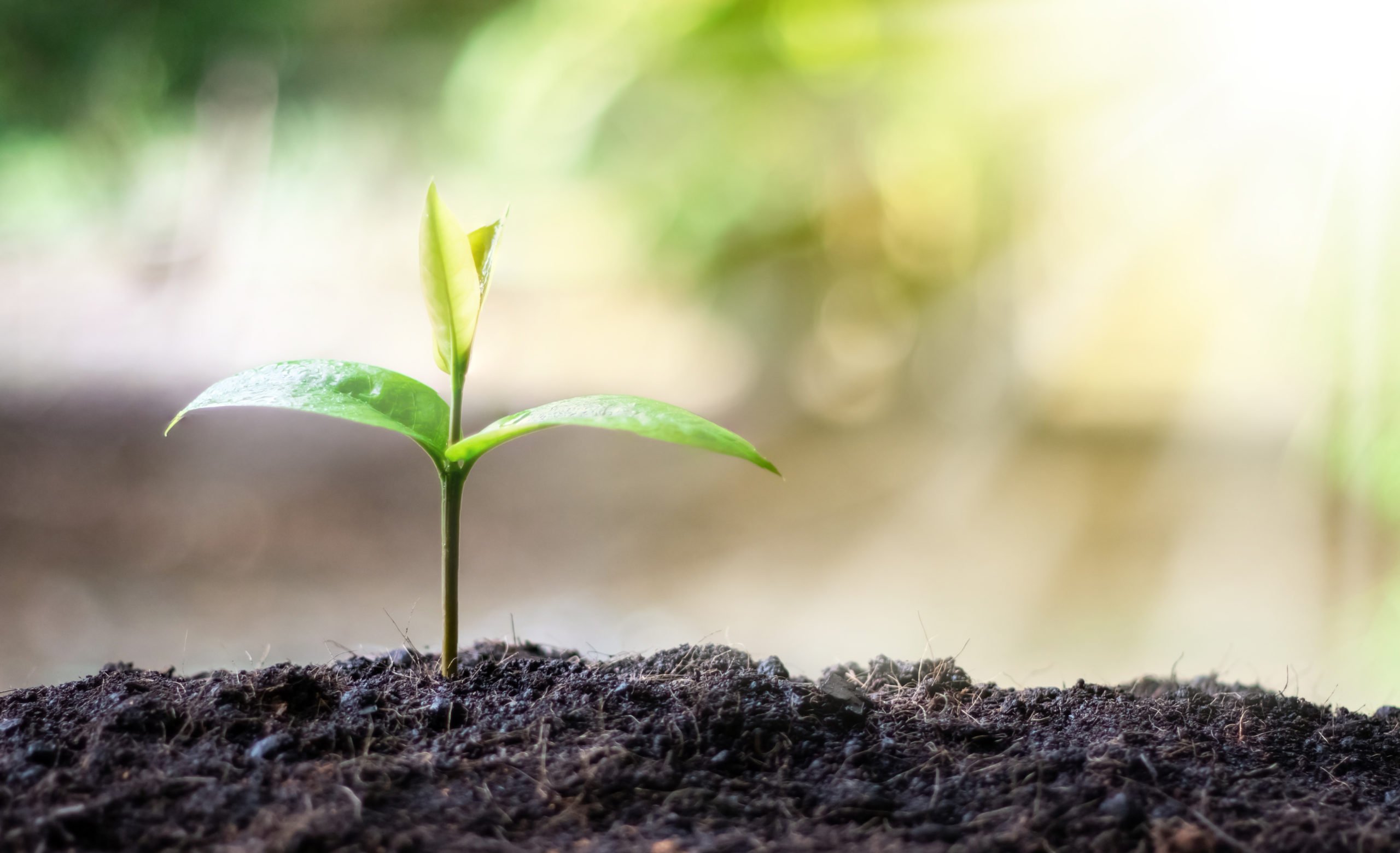 Top Analyst Who Called Bitcoin’s Crash to $6,000 Says This is Next

Few analysts have called Bitcoin (BTC) price action over the past few months and years as well as Filb Filb.

The pseudonymous trader in 2018 called the cryptocurrency’s bottoming price around $3,000 and the subsequent surge.

In October of last year, Filb Filb depicted in a TradingView chart that he expects BTC to surge towards $10,000, then crash to $6,400 to find a macro bottom. Bitcoin did exactly that, moving almost exactly as the forecast on his chart, down to the dates. It was a bit eerie.

In Filb’s latest edition of his Decentrader newsletter, he wrote that with the latest price action in mind — BTC bouncing off the $6,000s and rallying to the $8,000s — he is bullish heading into the block reward reduction in May of this year:

As to why $12,500 makes sense, he noted that that is the “top target” for a bullish inverse head and shoulders chart that is forming on a medium-term basis for Bitcoin.

The eerily accurate analyst added that those calling for BTC to fall back to the $5,000s are fearmongering, saying he sees no case for such prices on the macro charts.

Not Only Analyst Expecting Pre-Halving Boom

It isn’t only Filb Filb who thinks that Bitcoin will experience strong price action around the block reward halving.

Per previous reports from NewsBTC, BTC-centric analyst Nunya Bizniz noted that between the four months prior to every halving and the halving itself, there was always bullish price action.

Of course, this is a sample size of two, but the premise of BTC rallying into each halving makes sense.

Bitcoin is about 120 days away from the halving.

What was price action like 120 days prior to the first two halvings?

Whether you believe its priced in or not, if past is prologue – volatility may be expected. pic.twitter.com/7peG6Ir0m4

This simple analysis suggests BTC will surge strongly into the halving, just as Filb Filb expects.

Tags: analysisbitcoinFilb Filb
Tweet123Share320ShareSend
Win up to $1,000,000 in One Spin at CryptoSlots