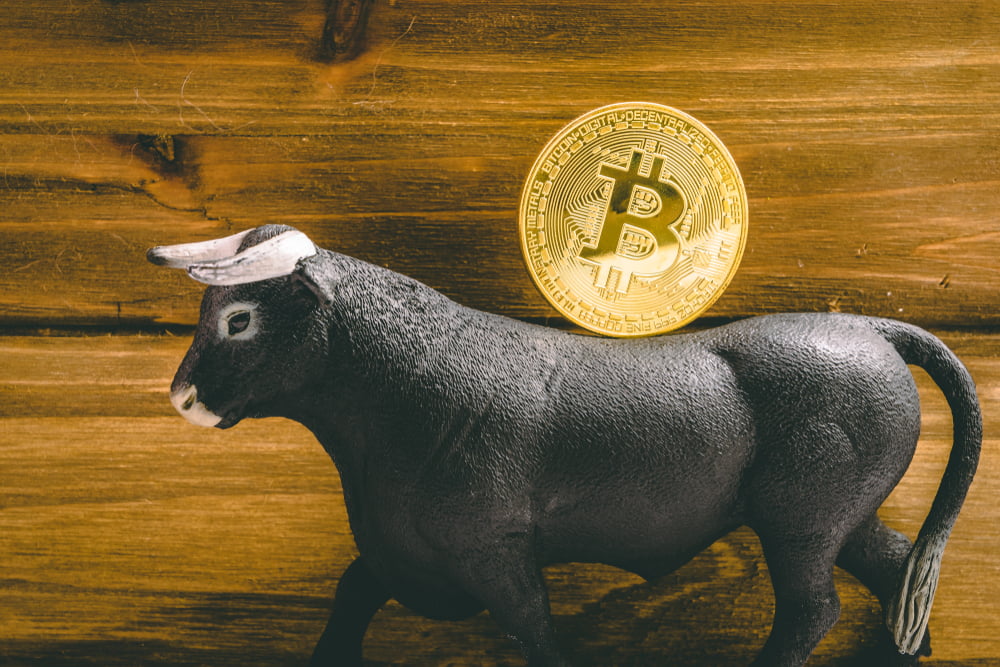 Analyst: The Crypto Winter Has Ended as Bitcoin (BTC) Skyrockets Towards 5,000

Bitcoin (BTC) has continued to surge after incurring a massive influx of buying pressure that allowed it to smash through multiple levels of resistance that were previously seen as being critical in order for the cryptocurrency to see further gains.

One prominent analyst now believes that Bitcoin’s latest price surge confirms that the persisting “Crypto Winter” has, in fact, come to an end, and that “Crypto Spring” can now commence.

Prior to yesterday evening’s upwards surge, Bitcoin faced multiple levels of resistance that existed at approximately $4,200 and $4,600, which had both persisted as strong resistance levels over the past couple of months.

Nigel Green, the CEO of the UK-based deVere Group, recently spoke to MarketWatch about the current state of the markets, explaining that the recent upwards break confirms that the markets have found a long-term bottom, and that the so-called “Crypto Winter” is finally over.

“After being in bear territory there is a growing sense that bitcoin is back. I’m now calling that the market has bottomed and the so-called crypto winter has come to an end. I believe bitcoin will now move higher over the next few weeks and months, making steady gains for investors,” he explained.

Where is Bitcoin Heading Next?

As for where Bitcoin is heading next, one analyst is quick to point out that traders should wait to see how BTC’s price action plays out in the near-future for insight into the clout this latest price move carries in the long-term.

Cred, a popular cryptocurrency analyst on Twitter, explained this notion in a recent tweet, saying that traders should look towards altcoins for further profits while BTC trades sideways.

“$BTC: Rallied into monthly resistance. Rugged intraday conditions – very fast moves with long wicks make it difficult to define risk (i.e. place stop) somewhere sensible. No need to rush into a trade. Chill out, enjoy the green, and scroll through some alts,” he explained.

No need to rush into a trade.

Chill out, enjoy the green, and scroll through some alts. pic.twitter.com/p8rCdrc5xf

Bitcoin’s latest price surge has led the general crypto markets to skyrocket, with most cryptocurrencies climbing over 10%.

As the week continues on and Bitcoin establishes fresh levels of support and resistance, analysts and traders will gain a better idea of whether or not the latest market surge will be sustainable long-term.

Tags: bitcoinbtccrypto
Tweet123Share288ShareSend
Win up to $1,000,000 in One Spin at CryptoSlots