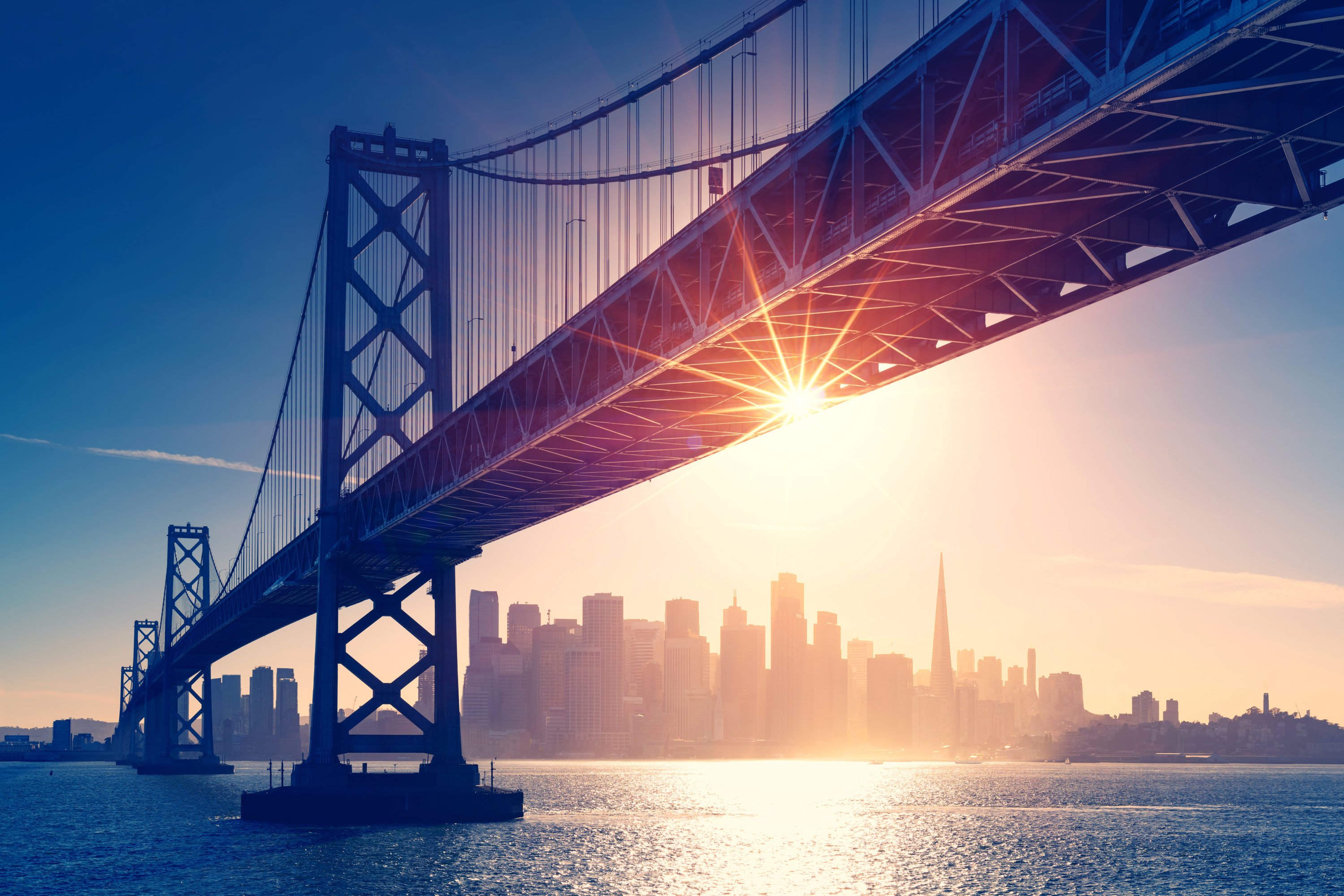 Bitcoin saw a gargantuan move on Friday and Saturday. Within an 18-odd hour time span, the leading cryptocurrency traded within a $3,300 range and printed a daily gain of 42% at the local peak of $10,500.

Related Reading: Bitcoin Trending On Google Next To Call of Duty, Kanye West, and Rudy Giuliani

Despite this undeniably bullish move, which was actually the fourth largest in Bitcoin’s entire history and the largest since 2011, there are a few signs that show that bears still have some footing.

An analyst named James recently broke down these signs in the tweet below. He remarked that Bitcoin’s one-week Relative Strength Index reading failed to break through a key “line in the sand” that has marked the top of every notable bear market rally and the bottom of every notable bull market correction over the past three-odd years.

Along with that, BTC was rejected at the 50% Fibonacci Retracement of the downtrend, and the cryptocurrency remains under the key 21-week simple moving average.

Weekly RSI still failing to break the "line in the sand."

Price rejected at the 50% retracement of our downtrend.

Now tucked under the 21 week MA.

But…still holding above the 200 daily MA and 12 weekly EMA. pic.twitter.com/IcymDD4o6T

While James does point out a confluence of factors backing the sentiment that Bitcoin isn’t ready to rip higher, a bull case is building. And quick.

As reported by NewsBTC on Saturday, CryptoHamster recently observed that Bitcoin is still looking bullish on higher time frames. They recently posted the chart below, which shows that Bitcoin’s current one-week Heikin-Ashi candle has two tall wicks on either side and a skinny green body. For those not versed in technical analysis, this implies a “potential trend reversal.”

That’s not all. The same analyst later noted that the weekly Fisher Transform indicator, which highlights when prices have moved to an extreme to try and signal buying and selling opportunities, has recently printed a bullish crossover at the -2.5 level. CryptoHamster notes that “this signal is rarely false,” and thus strongly implies a resumption of Bitcoin price’s long-term uptrend.

Weekly Fisher transform indicator made a bullish crossover at the level -2.5!
This signal is rarely false (still happened before though).$BTC $BTCUSD #bitcoin pic.twitter.com/kRpLM0MlbB

And to put a cherry on the cryptocurrency cake, trader CryptoBuzz pointed out that the fact that Bitcoin held its 100-week moving average is a likely sign that the recent move is a “breakout that should initiate a long-term bull market.”

Tags: analysisbitcoin
Tweet123Share224ShareSend
Win up to $1,000,000 in One Spin at CryptoSlots