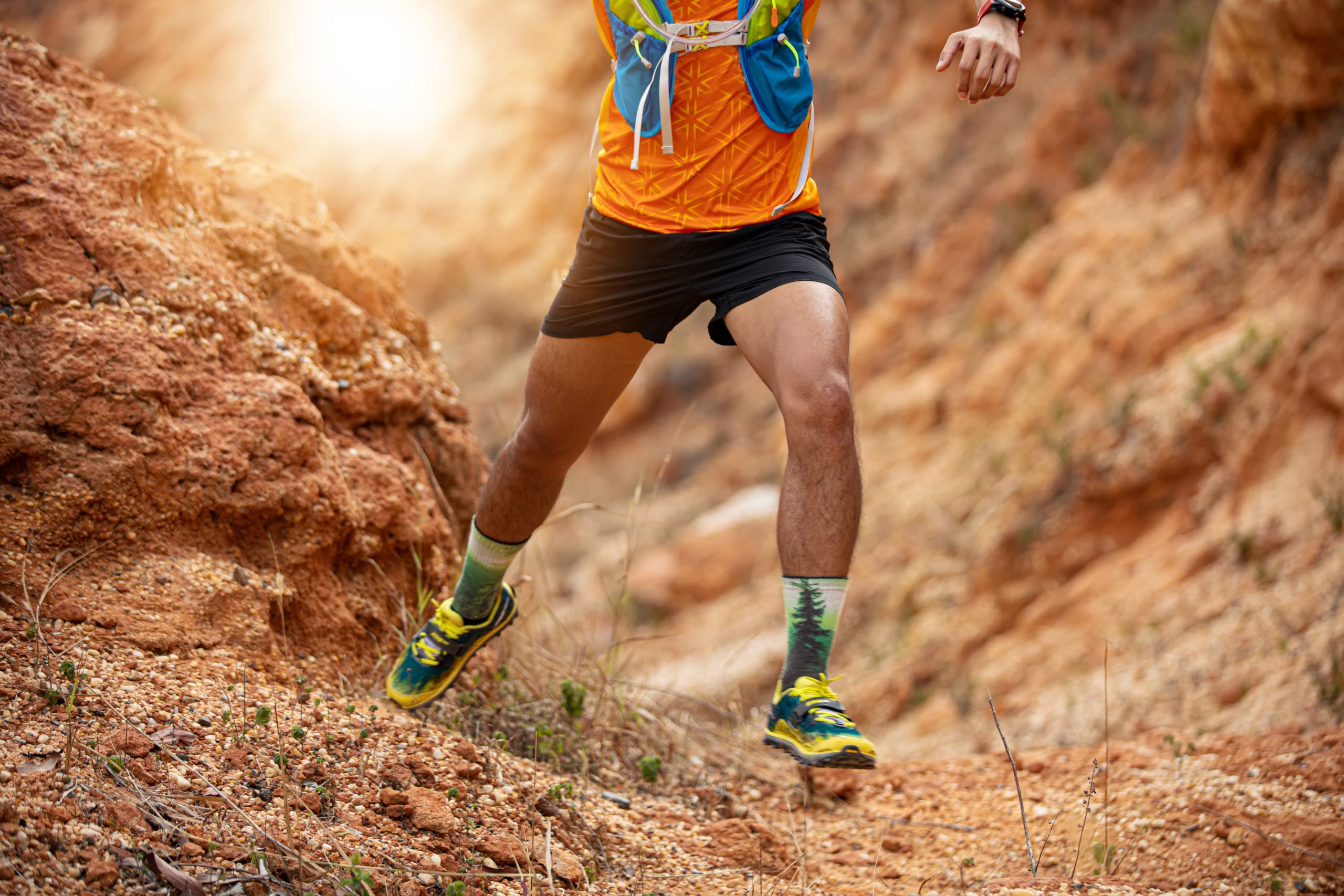 Over the past few days, Bitcoin has been subject to heavy volatility.

After surmounting $10,000 on the weekend, the cryptocurrency plunged by 4% earlier this week, falling from $10,200 to $9,700 in a matter of minutes. After settling around $9,750, the price of Bitcoin jumped by 4% today, rallying as Bitfinex began enacting a scheduled maintenance of their exchange.

While some have said that this price action is a precursor to a larger drawdown that will take prices to the low-$9,000s, maybe lower, a leading analyst is convinced BTC will trade as high as $11,500 in the coming weeks.

In the middle of 2019, when investors were calling for Bitcoin to slingshot to $20,000, trader Dave the Wave was calling for rationality in the crypto markets. Case in point: he said the price of BTC would retrace to the mid-$6,000s, claiming the asset was then overextended on a long-term basis.

While many initially laughed off this comment, Dave was proven right when in December, Bitcoin reached the mid-$6,000s, finding a bottom in this region.

The analyst is now calling for Bitcoin to rally to $11,000 to $11,500 — 7.7% and 12.7% higher than the current price, respectively — citing the fact that the cryptocurrency is currently trading in a “mini-mini parabola” that is a “fractal of a fractal.” He expects the cryptocurrency to reach the aforementioned target before seeing a deeper pullback.

Reversal back up again. The big IF of the above chart didn't eventuate. How high can it go? Looking at the second to last chart above – 11K range before the '50%' consolidation [in real terms].

Minor view – break out here and now of the triangle formed, the dominant pattern. pic.twitter.com/28wSdV1NkL

Not Alone in Crypto Optimism

Dave the Wave’s call for Bitcoin to enter the $11,000s has been echoed by a number of other prominent analysts.

The cup and handle is an often-bullish chart pattern that sees an asset form two rounded trends, forming the cup and its respective handle. This specific cup and handle has a targeted move of around $11,675.

Also, prominent cryptocurrency trader Filb Filb, whose track record can be epitomized by the above chart he published in October 2019 (a hint: Bitcoin followed the path of the chart almost exactly), wrote the following in a recent newsletter:

As to why $12,500 makes sense, he noted that that is the “top target” for a bullish inverse head and shoulders chart that is forming on a medium-term basis for Bitcoin.