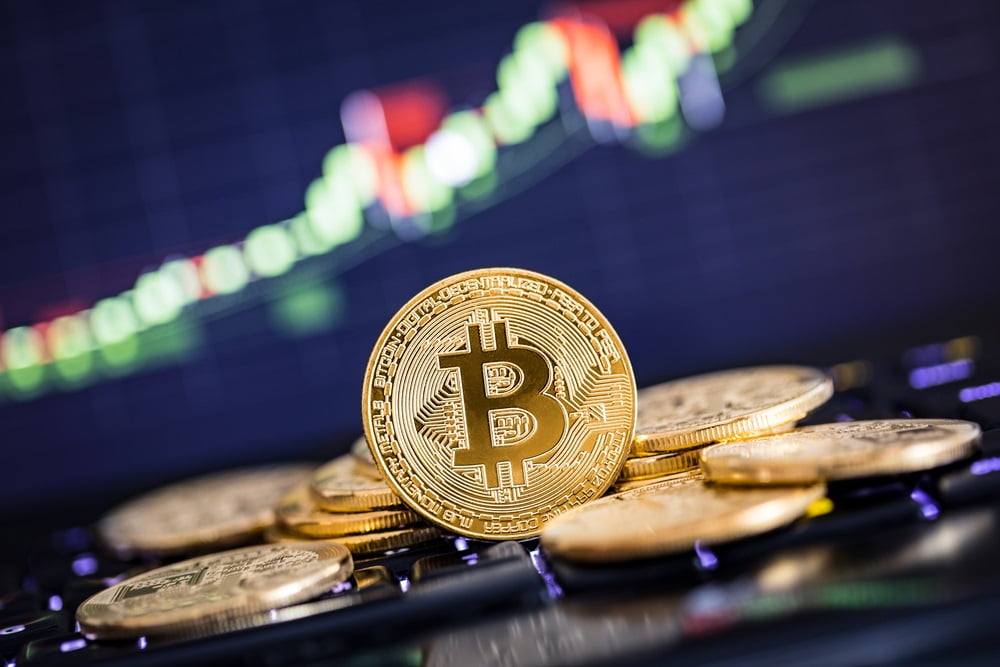 Following the cryptocurrency market fever of late 2017, volatility in Bitcoin has dropped to a point that it has almost become boring, according to Element Digital Asset Management, a firm that delivers advisory, trading, treasury, technology, and asset management services for the digital asset capital market.

Bitcoin is priced just above $6,500 as the market trades inside the $6,200-$7,200 range since early September. Ever since the most dominant cryptocurrency in the world lost the $20,000 handle and more than $13,000 in value in less than two months, the Bitcoin market saw decreasing volatility and trading volumes over time.

Buy Bitcoin Worldwide indicates that the 30-day volatility index for Bitcoin is at a 12-week low, 2.55%, which is more than 500 basis points lower from early January 2018, where it marked 8.02%.  Thejas Nalval and Kevin Lu, portfolio director and director of quantitative research at Element Digital Asset Management respectively, wrote a report on Bitcoin’s volatility patterns.

“One can argue that the depressed volatility patterns we’re seeing with bitcoin is the market slowly adopting bitcoin as a SoV. That’s a fun theory but premature. One can also argue that bitcoin price discovery is becoming more efficient due to more natural demand and natural supply. Also possible.”

But as the digital currency trades range bound within a 10% band over the past few weeks, which is more typical of a small or mid-cap stock instead of an asset that previously exhibited annual volatility levels closer to 100%, the research team is “a bit more skeptical”.

“We think the market has quite simply just run out of juice for now. It’s almost become boring. Seems like everyone is waiting on the sidelines for someone else to make the first move in what could be an extremely long game of chicken.”

The team, however, believes that there is something else going on behind the scenes. Modern day bucket shops are currently driving prices, but “hopefully the derivative market evolves into something a bit more mature in the years ahead”.

In addition, the market is still reacting to the likelihood of a bitcoin ETF approval by the SEC, but Nalval and Lu recommend market participants not to expect a bitcoin ETF in the next one or two years.

“To the extent that some possibility of approval is priced in, the market could experience material weakness if a disapproval order is issued.”

The volatility time series chart shows that, historically, Bitcoin had a standard deviation of daily returns mostly between 5% and 15% before 2012. Except for two spikes in 2013, volatility was mostly kept subdued below the 5% line until the recent cryptocurrency fever.