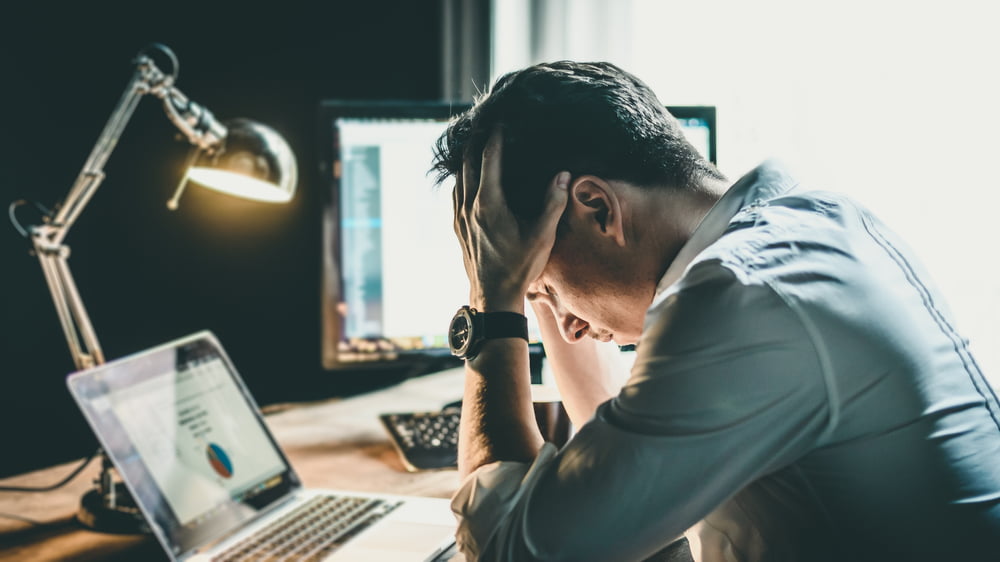 Analyst Predicts $55,000 Bitcoin After Halving: Why Is Ethereum’s Vitalik Worried?

Last year, the narrative was that institutional money was going to wrest cryptocurrencies from bears’ grasps. This year, it seems that investors are latching onto the impending Bitcoin (BTC) block reward reduction (halving), which will reduce natural selling pressure on the crypto market.

A leading analyst claims that the auspicious event, slated to occur in May 2020, will eventually bring BTC over $50,000, citing a scarcity valuation model.

Industry researcher PlanB recently shared his thoughts on 2020’s halving in an extensive Medium post. PlanB explains that it would be fair to model Bitcoin’s future valuation through the stock-to-flow ratio (SF), which looks at assets’ above-ground stock and their inflation (flow), especially due to the asset’s Proof of Work (PoW) model.

"The model predicts a bitcoin market value of $1trn after next halving in May 2020, which translates in a bitcoin price of $55,000."https://t.co/n5P5uMCKHT

As it stands, BTC currently has an SF of 25, meaning that it would take 25 years of current issuance levels to produce the current stock (17.5 million BTC). This is similar to silver’s SF of 22, but far under gold’s 62.

With these sums in mind, PlanB goes on to remark that there is a “nice linear relationship” between SF and the market valuation of an asset. Thus, with the halving, which will increase the SF ratio, the analyst predicts that Bitcoin’s market capitalization could reach as high as $1 trillion, which would place BTC at around $55,000 apiece.

While $55,000 for each BTC seems irrational for most, PlanB writes that money from silver, gold, negative interest rate economies, authoritarian and capital control-rife states, billionaires looking for a quantitative easing hedge, and institutional investors will eventually flood into this space. This in and of itself may seem like a pipe dream, but some are sure that this is likely, especially with the increase in hyperinflation, fiscal mismanagement, and speculators looking for alternative investment opportunities.

While many would accept an issuance reduction with wide open arms, as it would likely catalyze a surge in the value of Bitcoin, some are wary that this moves the chain one step closer to instability.

In a recent Reddit question and answer session, Vitalik Buterin, the creator of Ethereum, was asked about his thoughts on Bitcoin’s long-standing deflationary model. Surprisingly, the Russian-Canadian coder wasn’t all too excited about there being a hard limit.

“I think people should view [supply caps] as less credible than people generally view them now.”@VitalikButerin on supply caps such as 21m Bitcoin

Completely agree. Supply caps are good for the meme, but ultimately disingenuous when implemented too early

He opined that there is something “kind of dishonest” with decreasing reward schedule, which many cryptocurrencies endorse and actively use. Buterin notes that just because the system is secure now, it would be illogical to assume that a chain with a decreased emission rate would still be entirely safe.

He remarks that right now, Bitcoin miners are making approximately $7.2 million a day, save for tens of thousands generated through transaction fees. When all BTC is mined, the blockchain will be altered to a fee-only model, meaning that rewards would be decreased “by a factor of 50” (assuming transaction fees stay relatively stable). Buterin elaborated:

“If you take Bitcoin’s hashrate and divide it by a factor of 50, it becomes not much stronger than what ETC has, and ETC got 51% attacked. So I think, in general, people should view promises of supply caps, even if they’re backed by angry and ideologically-excited people, as less credible than people generally view them now.”

As reported by NewsBTC previously, the 21 million supply limit actually became a topic of controversy at Satoshi’s Roundtable, an exclusive, secret-esque event for the world’s most prominent Bitcoiners. At the conference, held somewhere in Mexico, a discussion purportedly erupted about the economic future of Bitcoin chain security.

Attendee Matt Luongo, the founder of Fold and the product lead at Keep, broke down why he thought an increase to the limit could be logical… eventually. Luongo commented that as more block reward halvings activate every four years, miners’ revenue will move from being centered around inflation-sourced BTC to transaction fee-sourced BTC. While this is unlikely to occur for at least a decade or two, when the amount of BTC issued per block falls under one, Luongo explained that such a series of events would be a “huge change in the business model and core economics of the network.”

Bitcoin could then become “top-heavy,” whereas the main chain is barely secured, while the second, third, fourth, and so on layers take on more and more value, transactions, and data. This would mean that the main chain would be susceptible to block reorganizations, as seen recently with Ethereum Classic.

Tags: bitcoincryptoethereumVitalik Buterin
Tweet123Share196ShareSend
Win up to $1,000,000 in One Spin at CryptoSlots