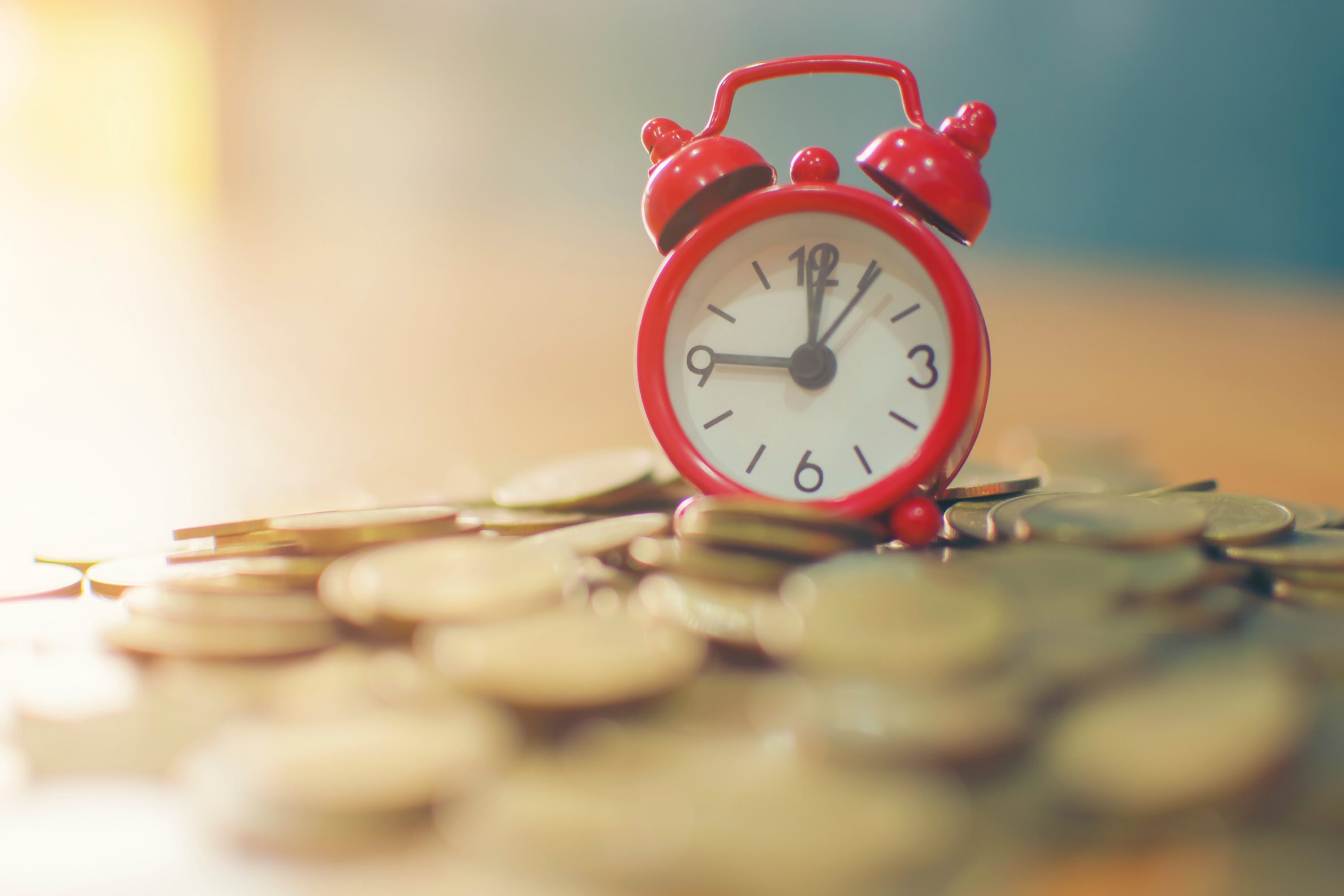 85% of All Bitcoin Have Been Mined: Does Scarcity Create Value?

Despite the fact that Bitcoin is 50% down from its all-time high of $20,000, the project has continued to set milestones.

As noted by countless cryptocurrency Twitter users on Wednesday, the number of Bitcoin that has been mined has officially surmounted 17,850,000. This means that 85% of BTC’s 21 million supply cap has been spent.

For some reason or another, Satoshi Nakamoto, the pseudonymous coder (or group of coders) behind Bitcoin, decided to place a supply cap on his creation. Unless a hard fork takes place, the number of BTC in circulation will never surmount 21 million (fun fact: the real number is actually marginally lower than 21 million).

Scarcity is about to kick in.

Although 21 million seems arbitrary, with Satoshi never explaining the reasoning behind this number or the concept of a supply cap itself, there have been some theories about the predicate of this move.

According to Interchange (now owned by Blockchain.com) co-founder Dan Held, formerly of Uber, the supply cap is part of Satoshi’s attempts to make BTC a purpose-built store of value.

In a thread covered by this outlet earlier this year, Held explained that per Satoshi’s comments, in which he, she, or they mentioned gold, long-term growth, and Bitcoin’s commodity status, it is clear that the Bitcoin creator believes that the asset’s “scarcity gives it value… as an SoV”.

Held subsequently explained that Bitcoin was conceived to become an alternative to banks, hence the iconic headline that Satoshi embedded in the Genesis Block’s coinbase, not a new version of Visa. To back his claim, he drew attention to the network’s cardinal rules — 21 million BTC supply cap, ten-minute blocks, and block size caps — claiming that Satoshi could have altered these values to push the digital money narrative.

With the number of Bitcoin remaining to be snatched up rapidly decreasing, investors have been wondering how scarcity will play into the BTC investment thesis moving forward.

The model, which was created by analyst PlanB, fits Bitcoin’s valuation to a 99.5% R2. Should BTC continue to follow the model to an eerie degree of accuracy, it could reach over $100,000 a pop after 2020’s halving event.

It is important to note that there has been some preliminary talk to raise the supply cap. As reported by NewsBTC, attendees of this year’s iteration of the mysterious Satoshi’s Roundtable were subject to talk of a potential increase of the supply cap.

Not much is known about the event. Media is effectively strictly banned, the list of attendees is hard to find, the event’s location is Somewhere, Mexico, and information regarding what was discussed is taboo. But, as made evident by a tweet from Fold’s Matt Luongo there were some ideas brought forth about the survivability of a deflationary Bitcoin.

I was the guy that said we might have to one day raise the Bitcoin supply cap. Fight me. https://t.co/ysqHHdcggf

Luongo explained that when miners receive most of their pay from transaction fees, the Bitcoin economy could become “top-heavy.” He stated that as transactions on Bitcoin’s main layer, not the Lightning Network or other layers (Liquid), become few and far between, the chain will be susceptible to block reorganizations, as seen recently with Ethereum Classic.

Thus, he mentioned potentially abolishing the long-standing supply limit of BTC to “allow some emission for chain security, at the expense of all holders.”

Bitcoin, a Store of Value in Tumultuous Times

Even if the supply cap is somehow removed, Bitcoin would still be a good store of value, as gold, too, has marginal inflation. You see, save for a select few characteristics, many analysts have come the conclusion that BTC is outright better than gold.

And with there being talk of a recession, as evidenced by Ray Dalio’s latest blog, the recent rate cut, and other trends, such as the collapse of European banks, Bitcoin and gold may be able to excel and outperform regular assets.