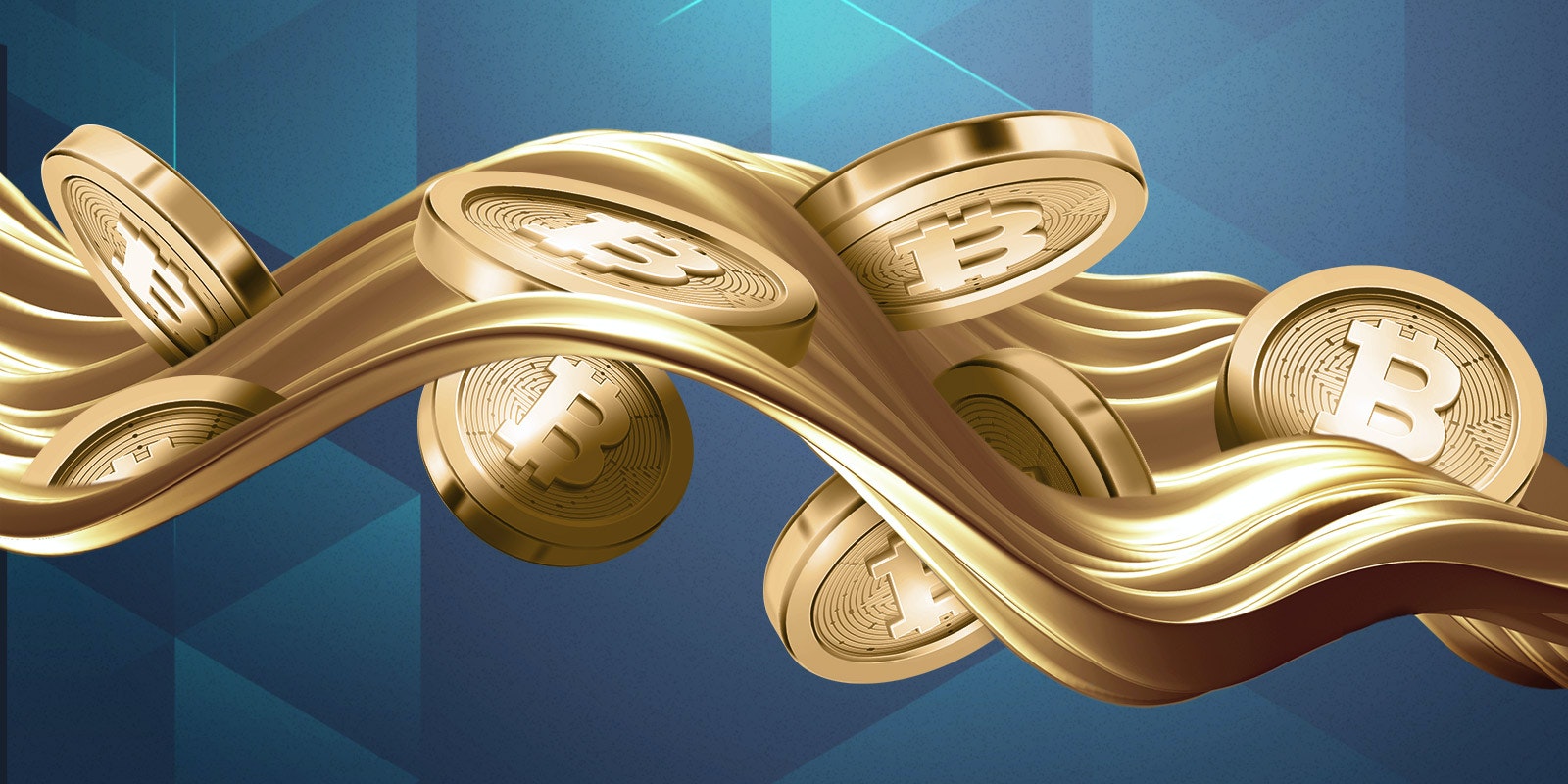 Bitcoin price continues to see incredible movements over the past 24 hours. The price of the coin has moved over 10% as the crypto market sees increasing momentum. The movement comes hot on the heels of the news breaking of rumors of Amazon integrating bitcoin payments in their platform. The market seems to have taken this and just run with it.

Although the news is yet to be confirmed, investors continue to rush to buy the digital asset. The price surge has led to hundreds of millions of shorts being liquidated in just a 24-hour time frame. So far, the market has seen over $1 billion shorts liquidated in just 24 hours as bears take hit after hit in the market.

Bitcoin which had been trading mostly steady at the $34,000 price point throughout the weekend had started seeing noticeable movement as the weekend drew close. There’s a couple of factors that seem to have contributed to the uptick in price. News ranging from Musk making confirmations that he held bitcoin, and so did his companies Tesla and SpaceX seem to have been a catalyst for it. Then the Amazon rumor helped to push it over the edge.

Billionaire Elon Musk was on The B Word conference with CEO of Ark Invest, Cathie Wood, and Twitter CEO Jack Dorsey to talk about the digital asset. It was during this conference that Musk had confirmed that SpaceX and Tesla did indeed hold bitcoin on their balance sheets.

Following this announcement, the price of the digital asset finally broke $32,000 and continued to slowly trend upwards after a small dip. This completely turned what the market had expected to be a continuing downturn into an upwards market. But at this point, there still was not enough price uptick to make shorter liquidate their positions.

With the price of the digital asset surging to $39,000 in just the span of a few hours, shorters are now recording significant losses as bears rush to liquidate their shorts positions on exchanges.

Binance alone had recorded the liquidation of shorts to the tune of over $100,000,000 in just a few hours after the price surge began. The digital asset price had surged to as much as $48,000 on Binance Futures in the same time period.

Reports show that over $1 billion shorts have been liquidated from exchanges in the last 24 hours. The largest amount of liquidations so far has been on Binance. And bitcoin liquidations account for over 72% of the liquidations being carried out.

Most of the liquidations happened in the span of 12 hours. With the single largest liquidation happening on Huobi-BTC that saw a $29.3 million position liquidated as the market rages on.

Ethereum and Monero follow behind bitcoin for the largest number of positions being liquidated in the market in the past 24 hours. With Dogecoin liquidations running up behind Monero.

The recent price surge has seen bitcoin add over $100 billion to its market cap as the price currently trades for $38,164 according to TradingView.com at the time of this writing.

Tags: bitcoinbitcoin futuresBitcoin ShortsbtcbtcusdBTCUSDT
Tweet123Share196ShareSend
Win up to $1,000,000 in One Spin at CryptoSlots