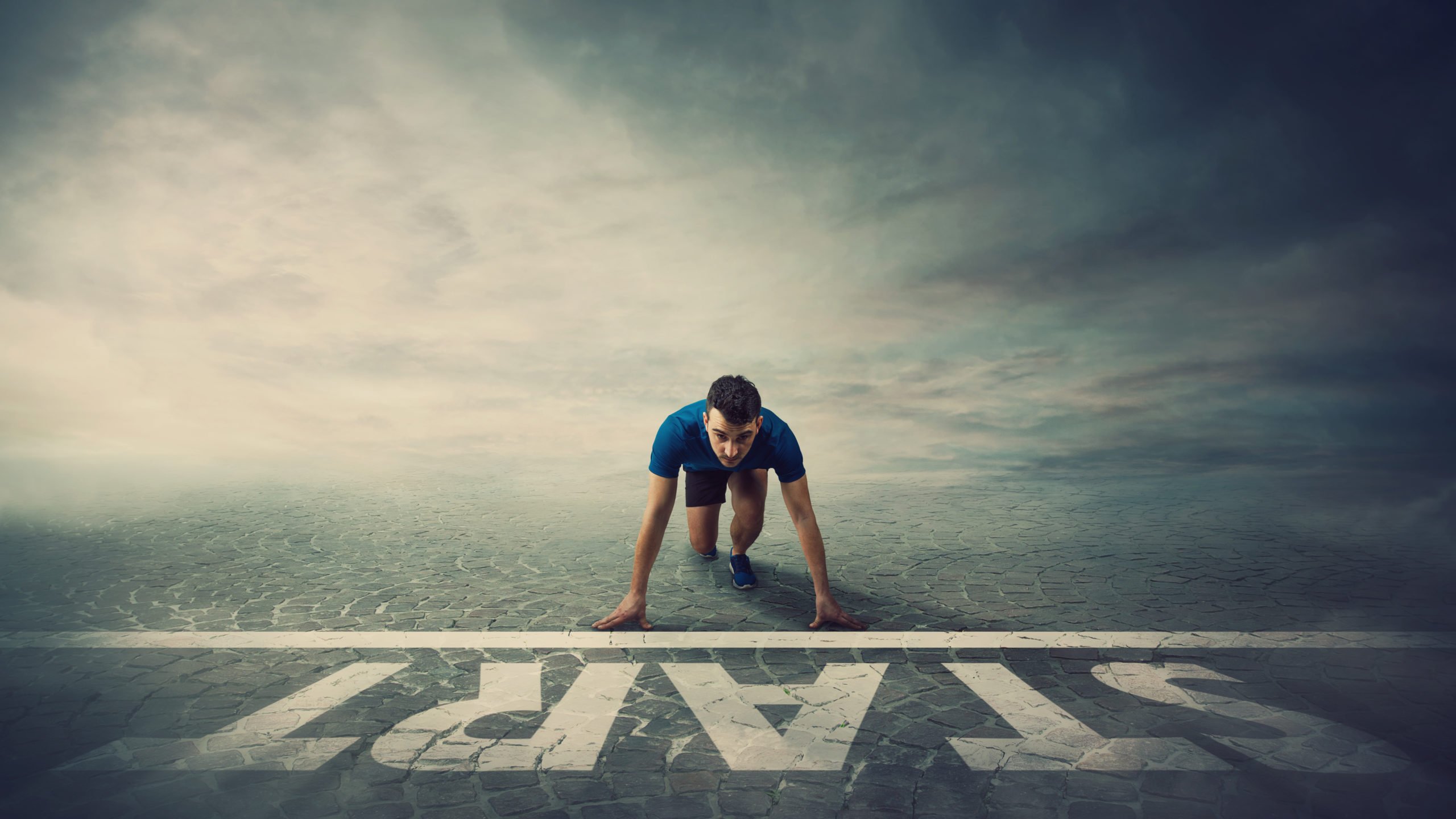 70% of Bitcoin Hasn’t Moved For Over 6 Months, and It Means a Big Bull Run is Coming

If you’ve followed the Bitcoin and cryptocurrency space at all over the past few years, you likely know of the term “HODL,” A misspelling of the word “hold,” HODL is an industry joke used by cryptocurrency investors who believe that the price of BTC will appreciate with time, primarily due to adoption and the asset’s disinflationary inflation schedule, created by “halvings” every four years.

While “HODL” is seen as a joke by many, hard data shows that it’s more than just a meme, it’s reality.

Alistair Milne of Altana Digital Currency Fund recently noted that according to on-chain analytics — specifically Bitcoin unspent transaction outputs (UTXOs) — nearly 70% of the 18.12 million BTC in circulation “hasn’t been moved for over 6 months.”

While this is notable in and of itself, Milne quipped that the last time this trend was seen was a few months out from the previous halving, in 2016 after a brutal bear market.

Nearly 70% of all Bitcoin hasn't been moved for over 6 months.
Last time that happened was… approaching the 2016 halving. pic.twitter.com/aaTwWOPKqN

Milne’s tweet comes shortly after Mati Greenspan, founder of Quantum Economics, made a similar observation, remarking that 6.8 million BTC has changed hands in the last 12 months, less than 50% of all of the cryptocurrency in circulation.

According to Eric Stone, the head of data science at Flipside, the fact that such a large sum of Bitcoin is “dormant” implies that a “dramatic shift” in the cryptocurrency industry and market is on the horizon.

While Stone didn’t elucidate on what direction said dramatic shift will take Bitcoin, analysts are sure that this pre-halving HODL mentality is a precursor to a massive bull run, one that will make BTC’s 330% gain from January to June look like peanuts.

What Does It Mean For Prices?

That begs the question — what does Bitcoin investors’ propensity to HODL ahead of the May 2020 halving mean for the cryptocurrency market? Well, it implies, analysts say, that BTC is on the verge of entering its next bull run.

Melik Manukyan, a prominent Bitcoin commentator and engineer, recently posted the chart below, showing that the scarcity of the leading cryptocurrency — only accentuated by the HODL investment strategy that exists — should lead to dramatic price appreciation with a multi-month lag following the event.

The engineer remarked that halvings will have a large impact on the supply-demand economics of the BTC market, which should eventually result in prices heading higher to a decrease in mined supply being sold on the market.

How Bitcoin halvings work and why post-halving rallies have a lag following the event:

This has been echoed by Milne himself. Per previous reports from NewsBTC, the long-time cryptocurrency investor said that after the halving comes into effect in 2020, 50% of all newly mined Bitcoin will be absorbed by the purchases of clients of two companies: Grayscale through its Bitcoin Trust and Square through its BTC buying service. This ignores the inflows from Coinbase customers, people buying cryptocurrency through RobinHood and eToro, and so on and so forth.

This ties in heavily with Manukyan’s sentiment that the halving will force prices higher due to stagnant/increasing demand, coupled with a decrease in incoming supply.

As to exact price targets, previous halvings were precursors to rallies of over 1,000%, making some believe something similar could take place again in the coming cryptocurrency market cycle.

Tags: Alistair Milnebitcoincryptocurrencyhalvinghodl
Tweet123Share196ShareSend
Win up to $1,000,000 in One Spin at CryptoSlots