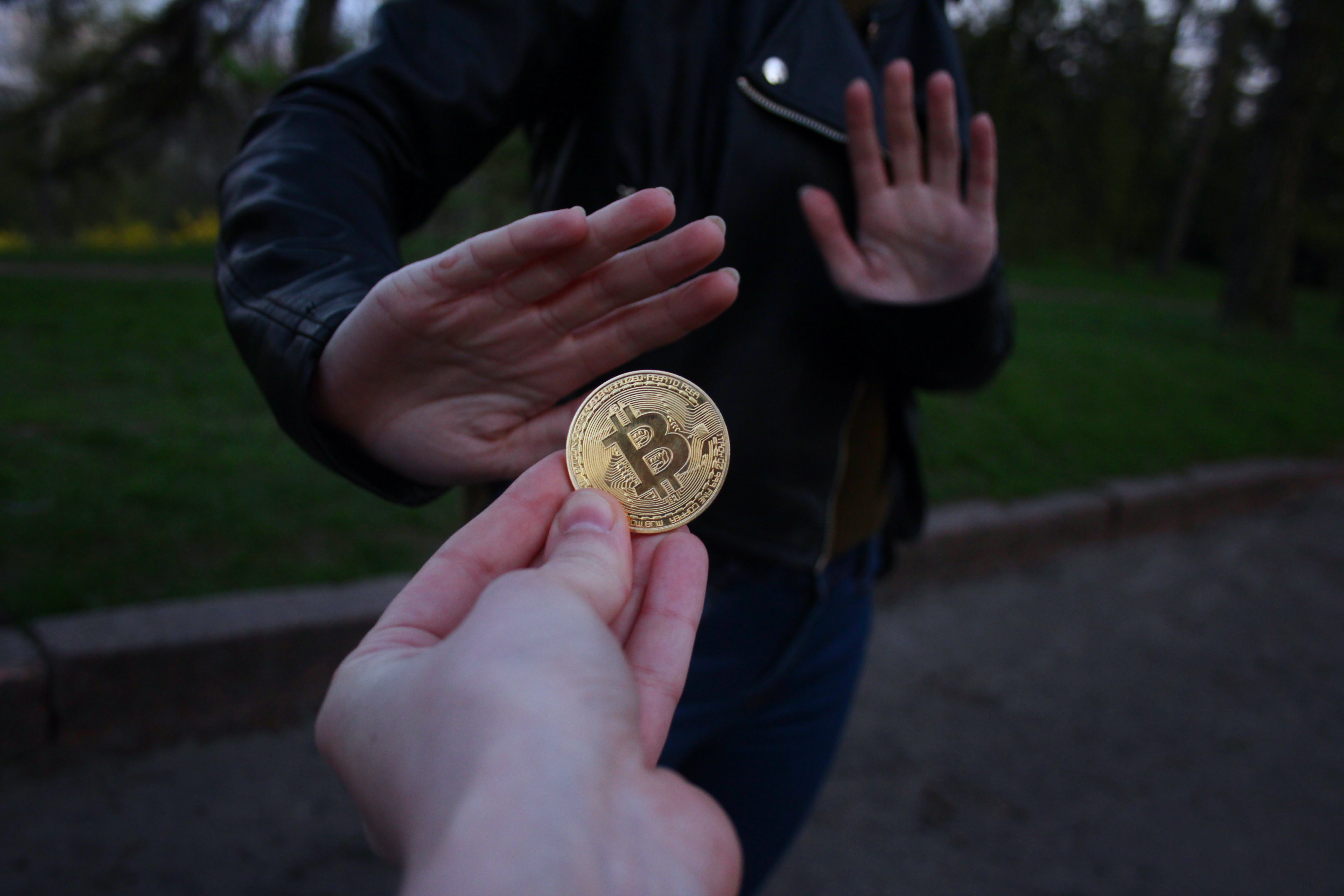 Bitcoin price is at risk of falling from the current trading range and is hanging by a thread at $9,600 after repeated attempts to hold above $10,000 failed.

And while a rebound from here cannot be ruled out, Bitcoin price was rejected by high timeframe resistance dating back to the previous crypto market bull run, when Bitcoin reached $20,000 and eventually began to crash.

After Bitcoin price met its all-time high price in late December 2017 at the tail end of the crypto hype bubble, the original crypto-asset all others were designed after fell below key price levels that later acted as resistance. Only one of those price levels has yet to be broken and is the last stop before the bear market is behind us for good.

But even now, almost two years later, Bitcoin price is still being rejected from these critical high timeframe resistances, first at $13,800, sending Bitcoin back down to $10,000, and now again at $10,000 itself.

One crypto analyst has shared a chart depicting what has historically happened when price action interacted with the resistance level.

$BTC – Bitcoin is currently getting rejected by a significant HTF Resistance.

In the screenshots below, you can see past interactions with $9589.5 on the Daily Chart.

Typically with a high volume break, Bitcoin stalls for a few days before continuing in the same direction. pic.twitter.com/3KtDCboHke

The chart clearly shows that back in January 2018, falling below this resistance swatted Bitcoin price down extremely violently, causing the v-shaped February 2018 bottom. The momentum from that bounce as enough to cause BTC to break above the resistance level and make two attempts higher, forming an M-shaped double top.

The next time Bitcoin price met that resistance on the way down, it was once again used as fuel for bears to push the price lower, causing the April 2018 bottom, but still leaving hope in the market that an Adam and Eve bottom pattern was forming. But due to the same resistance level, the bottom formation never confirmed, and instead, it was rejected once again, causing the bear market to pick up in severity.

After that rejection, Bitcoin price didn’t again reach that level until June 2019, when it broke through and turned $10,000 from resistance back into support. But that support is now broken, and Bitcoin is at risk of the resistance level being used to violently push the price of the crypto asset back down into the bear market below.

$10,000 was often cited as a price point that would cause serious FOMO, but the price came and went and crypto investors didn’t react as they did the first time Bitcoin breached the important resistance. Instead, Google Trends barely showed a blip, and buy pressure couldn’t be sustained.

$10,000 is also 50% of the Bitcoin’s all-time high, which often plays both a strong resistance and support if the asset approaches the price level.

Tags: bitcoinbitcoin pricecryptoHTFtechnical analysis
Tweet123Share219ShareSend
Win up to $1,000,000 in One Spin at CryptoSlots