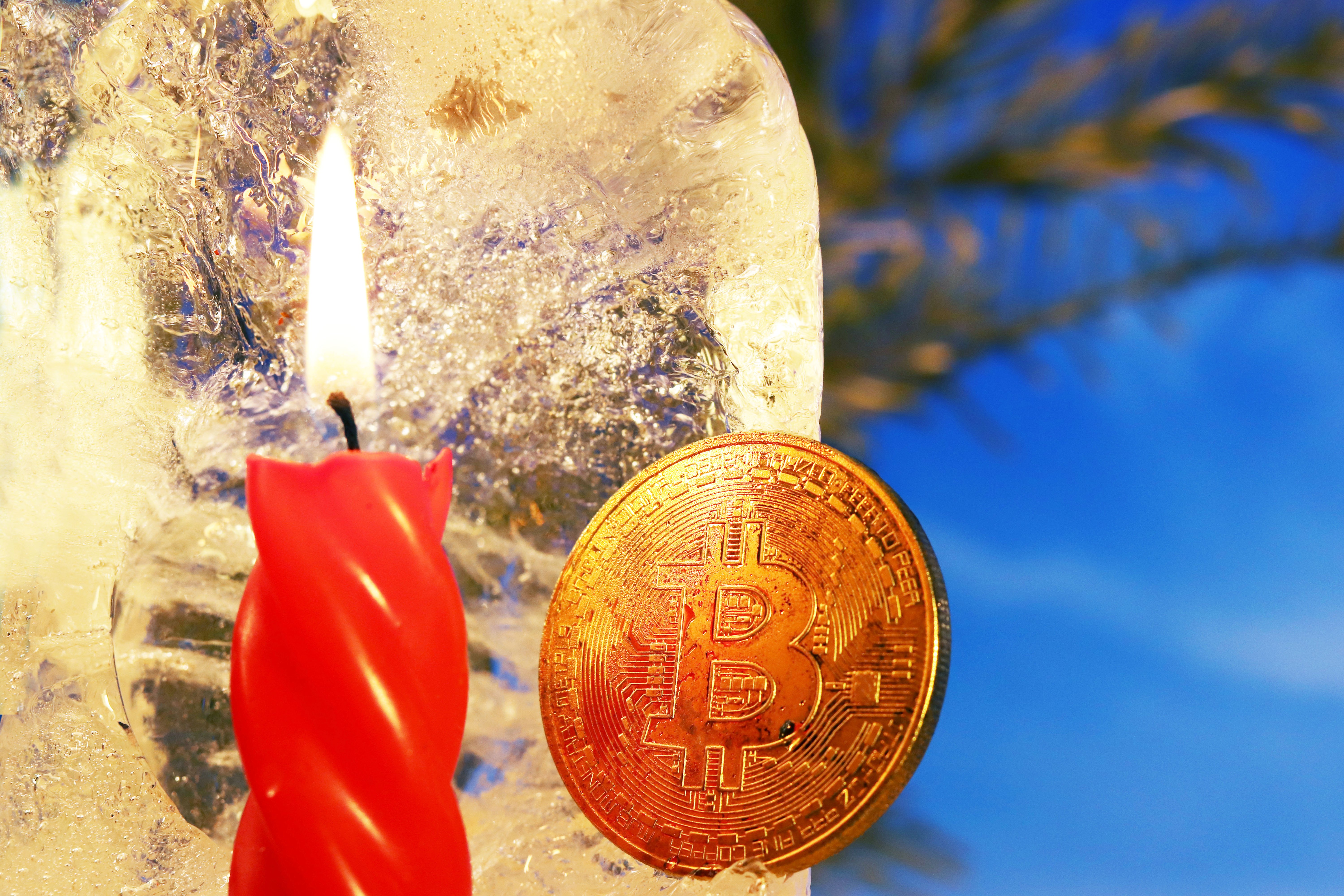 Throughout all of 2019, Bitcoin price has been on a steady ascent. For the greater portion of the year, Bitcoin appeared to be unstoppable and broke through resistance after resistance, even as the altcoin market bled out.

Related Reading | Altcoins Still In a Bear Market, But What About BTC?

The higher the timeframe gets, the more significant. Last Sunday night, Bitcoin price closed its second consecutive weekly red candle, marking the first time it has done so since Bitcoin first began to climb in February 2019 after bouncing off the 200-week moving average – an important long-term trend indicator.

Now, tomorrow night is the monthly close and at current prices, Bitcoin is at risk of closing its second monthly red candle in a row. If it does so, it’s the first time this has happened in all of 2019. however, it’s not yet clear what this means for Bitcoin price and its short term trend.

In Case of Trend Change: Bullish and Bearish Scenarios

If the current two red closes indicate a reversal back into the bear market, a November 2018 style drop may actually become a reality.

However, there’s hope for bulls yet. During the last bull run, the only time Bitcoin price closed two monthly red candles in a row, was in July and August of 2016. After BTC bounced from there, it went on to never again close two monthly red again, until the aforementioned 2018 bear market starting point.

The next few months should determine if Bitcoin price is still locked in a bear market, or if this was that reaccumulation phase before the bull run really begins, and Bitcoin reaches and sets a new all-time high.

Tags: bitcoinbitcoin pricecandlesticksmonthly
Tweet123Share212ShareSend
Win up to $1,000,000 in One Spin at CryptoSlots