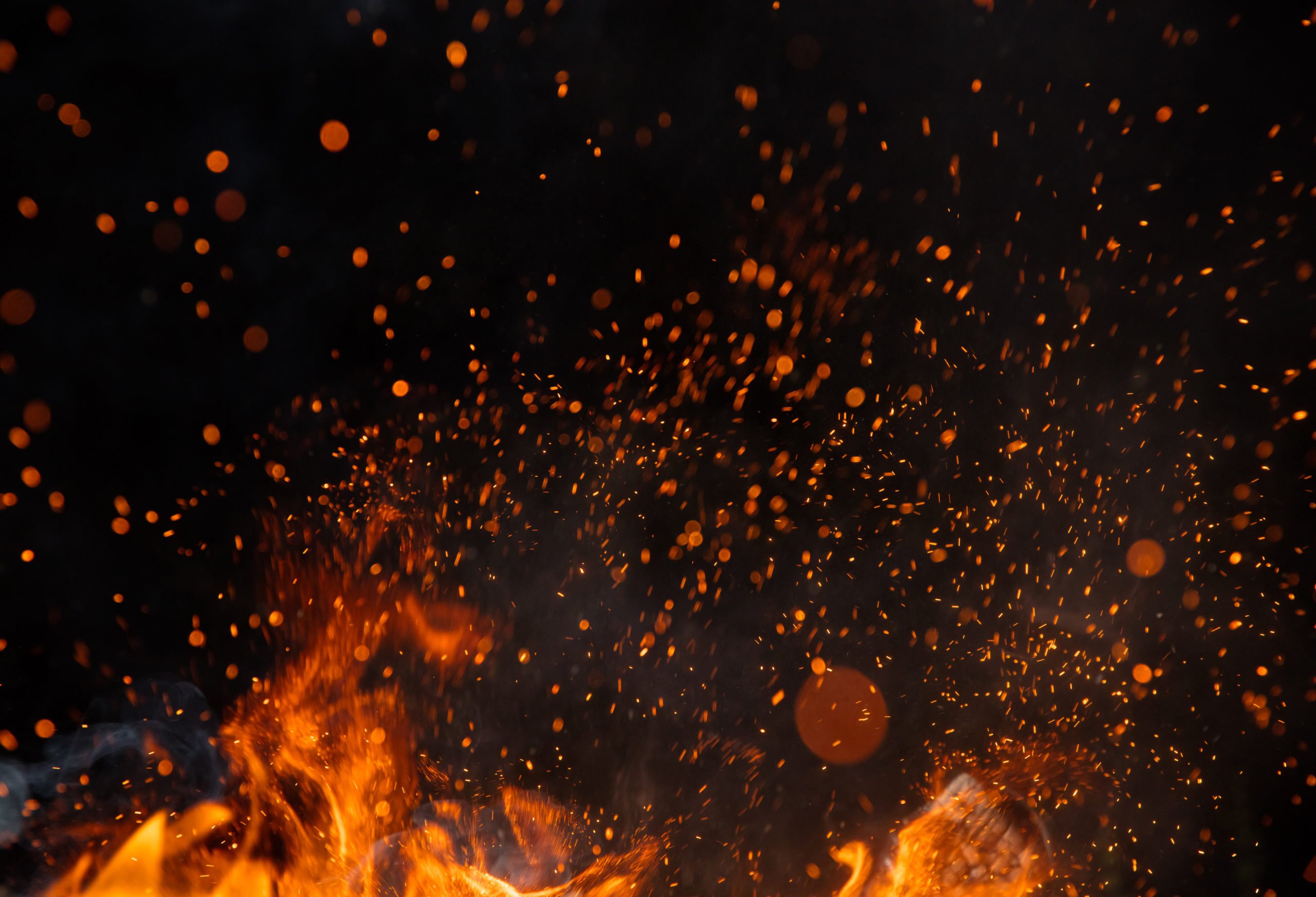 Bitcoin Hash Rate Recovers to Pre-Halving Levels, But a Chinese Mine Just Burned Down

In the wake of the Bitcoin halving, the hash rate of the network dropped dramatically.

Due to an effective 50% decrease in profitability, around 30% of the machines mining BTC went offline from peak to the bottom of the trough, slowing transactions down and causing an increase in transaction fees.

But as blockchain data firm Coin Metrics observed on June 14th, the hash rate has since recovered: 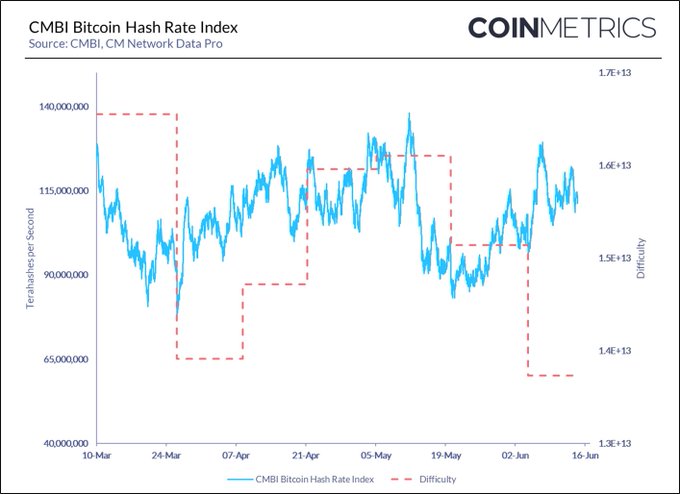 It is unclear if the uptrend that Bitcoin’s hash rate has found itself in since the halving will continue though, with there being news that a large mining farm in China has recently had to shut down due to a large fire.

Chinese Bitcoin Mine Burns Down: Reports

According to BlockBeats, a “sharp observer” of China’s cryptocurrency scene, a Chinese Bitcoin mine with “thousands of machines” was destroyed by a raging fire “this Friday night.” The media firm explained:

“This Friday night, a fire occurred in a large Bitcoin mine in Yunnan, China, causing thousands of bitcoin mining machines to be destroyed. The local police were investigating.”

Breaking: This Friday night, a fire occurred in a large #Bitcoin mine in Yunnan, China, causing thousands of bitcoin mining machines to be destroyed. The local police were investigating. pic.twitter.com/t33UrVEjmF

BlockBeats has become a foremost commentator on China’s cryptocurrency scene in the western world: the account leaked pictures of the Chinese central bank’s digital currency application and was one of the first to share a note from a local Chinese government outlining a potential mining ban.

The existence of the fire has been corroborated by a Weibo user, who on June 13th posted a video of a fire with the words “Yunnan” and “Bitcoin” in the attached comment.

In the video, there is a swath of ground on fire and a building in the back of the frame that looks very similar to the one seen in the video above.

While unfortunate, the burnt-down farm is likely but a blip in the wider Bitcoin mining ecosystem.

Bitcoin’s hash rate has yet to correct, according to updated data from CoinWarz and BlockChair, while Bitcoin’s mining difficulty is about to see a ~15% adjustment higher. These two trends are bullish for the BTC price, analysts have said.

As reported by NewsBTC previously, the strong bounce in the Bitcoin hash rate confirms that the “miner capitulation” that analysts feared is over or didn’t even take place.

Financial analyst and author Preston Pysh elaborated when he said that the mining “feeding frenzy” that is transpiring is “so bullish [for Bitcoin in the] long term.”

The relatively strong hash rate and mining difficulty are only two of many on-chain signs suggesting that Bitcoin bulls are back.

Per previous reports from NewsBTC, Hans Hague, a senior quantitative analyst at crypto-asset fund Ikigai Asset Management, Bitcoin is currently in ‘heavy accumulation.” He explained that add in the effects the halving has on supply and you have “fireworks” on the horizon for BTC.

Tags: bitcoin miningbtcusdBTCUSDTchinacryptocurrencyhash ratexbtusd
Tweet123Share196ShareSend
Win up to $1,000,000 in One Spin at CryptoSlots