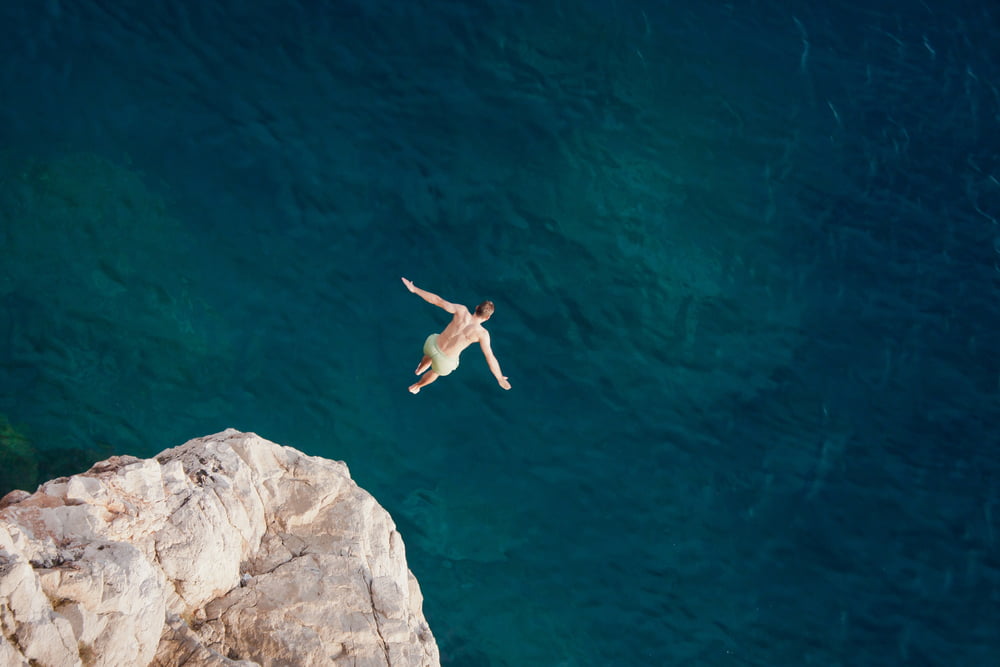 Bitcoin could be at risk of seeing major downside in the near-term as it continues ranging sideways.

Its recent price action has made it abundantly clear that the cryptocurrency’s buyers are fundamentally weak at the moment. Despite being able to support BTC within the $9,000 region, it still appears to be well-poised to see further downside.

There are a few primary factors driving this overt technical weakness, including a recent rejection at its range highs, a failed breakout attempt, and a break below the lower boundary of an ascending triangle.

Because of these factors, analysts do believe that the crypto is poised to plunge until it reaches its range lows around $8,500.

This potentially imminent decline could also be perpetuated by the massive resistance that has been laced within the upper-$9,000 region by sellers following its recent rejection at $10,000.

At the time of writing, Bitcoin is trading up nominally at its current price of $9,460. It has been hovering around this price level for the past couple of days, and each attempt to rally or plunge has been quickly halted by the opposing side.

Because buyers and sellers have reached such a clear impasse, the state of the cryptocurrency’s mid-term trend is foggy.

That being said, the firm rejection it posted at $10,000 just a couple of days ago was a grim sign for its near-term fate.

This rejection led it to lows of $9,000, although the buying pressure here was enough to stop it from seeing any further downside.

This movement appears to have been rooted in Bitcoin’s present correlation with the equities market, which declined significantly over the same time period.

One popular crypto trader recently pointed to the heavy resistance between $9,600 and $9,800 as a reason why it may not be able to climb any higher in the days and weeks ahead.

“As long as we stay below blue I see no reason to be bullish here. Yesterday’s daily close was fairly ugly so I just re-entered my swing short targeting sub 8k.”

These Factors Suggest BTC is Poised to See a Bloody Decline

In addition to this newly established resistance, Bitcoin’s latest decline also struck a serious blow to its underlying technical strength.

One analyst points to three main factors for why this is the case, explaining that it was rejected at its range highs, failed to breakout, and broke below a technical pattern that was previously helping to guide it higher.

“BTC: Still ranging. Took a stab at range high, failed to breakout, broke the ascending triangle to the bottom, and is now on its way to range low. Needs to reclaim the pattern breakdown point for me to expect higher, until then expecting range lows,” he explained while pointing to the below chart. Tags: btcusdBTCUSDTxbtusd
Tweet123Share204ShareSend
Win up to $1,000,000 in One Spin at CryptoSlots