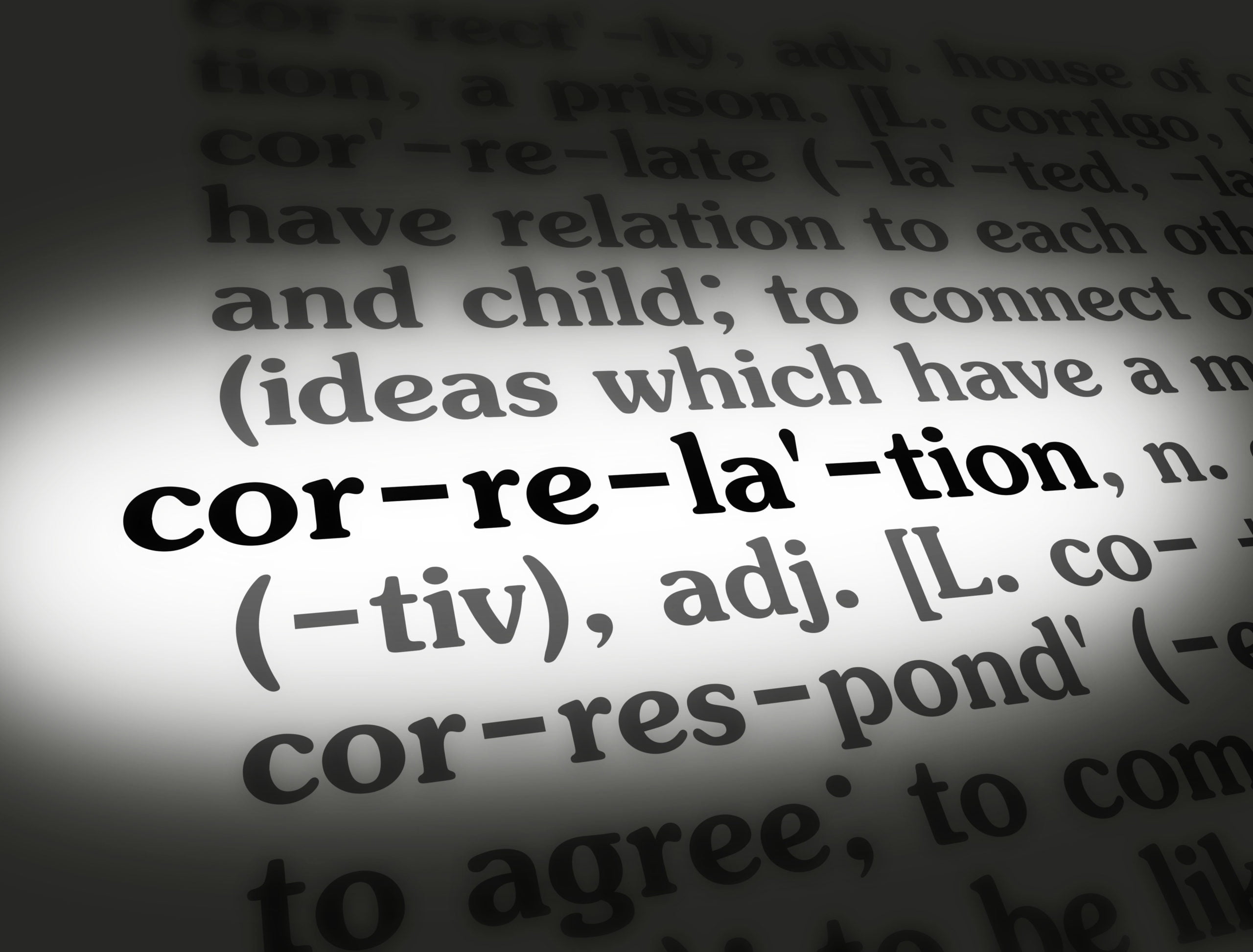 Bitcoin Correlation With S&P 500 Nears All-Time High, How Could This Impact Crypto?

The correlation between Bitcoin and the S&P 500 has proven to be dangerous for the first-ever cryptocurrency. It even helped to drag down the asset during the Black Thursday collapse.

The crypto asset’s new bull market on the horizon. Yet the correlation with the stock market is once again nearing all-time high levels and at risk of another crash. How could this impact Bitcoin in the days and weeks ahead if the stock market does collapse?

As the new year first rolled around, the stock market was on fire, and cryptocurrencies had just begun to heat up.

The S&P 500 and other major indices set new records for all-time high valuations. At the same time, Bitcoin had finally rebounded back above $10,000 and appeared to be holding.

Then the pandemic hit full force, causing markets to collapse in a day now referred to as Black Thursday.

The stock market suffered a historic collapse, while Bitcoin tanked by over 50%. Other crypto assets bounced off nearly zero for a moment in a flash crash.

No assets were safe from the devastation, not even precious metals.

When the correlation began to fade, Bitcoin deviated and rallied harder. Eventually, the S&P 500 caught up with the crypto asset, however.

Now as fear, uncertainty, and doubt begin to take hold of markets once again, the correlation has returned in a big way.

We have (sadly) "re-coupled" as of 10 June. Correlations at all time highs.

According to data, the correlation only rears its ugly head when there are high levels of fear and uncertainty. This can be measured by VIX or the volatility index.

VIX began picking up again on June 10th, causing the correlation between Bitcoin and the SPX to near all-time high.

Comparing price action from then and now, as soon as the VIX began to heat up, momentum began to fade. As momentum to the upside faded, it gathered to the downside. One of the most powerful moves in finance history resulted.

Now, cases of the virus are growing again, and widespread protests and riots are breaking out across the globe. If another wave of the pandemic starts soon, another wave of panic-selling could follow.

If this happens, the correlation between Bitcoin and the stock market may once again prove to be fatal.

Tags: bitcoinbtcbtcusdBTCUSDTcryptoS&P 500spxxbtxbtusd
Tweet123Share196ShareSend
Win up to $1,000,000 in One Spin at CryptoSlots