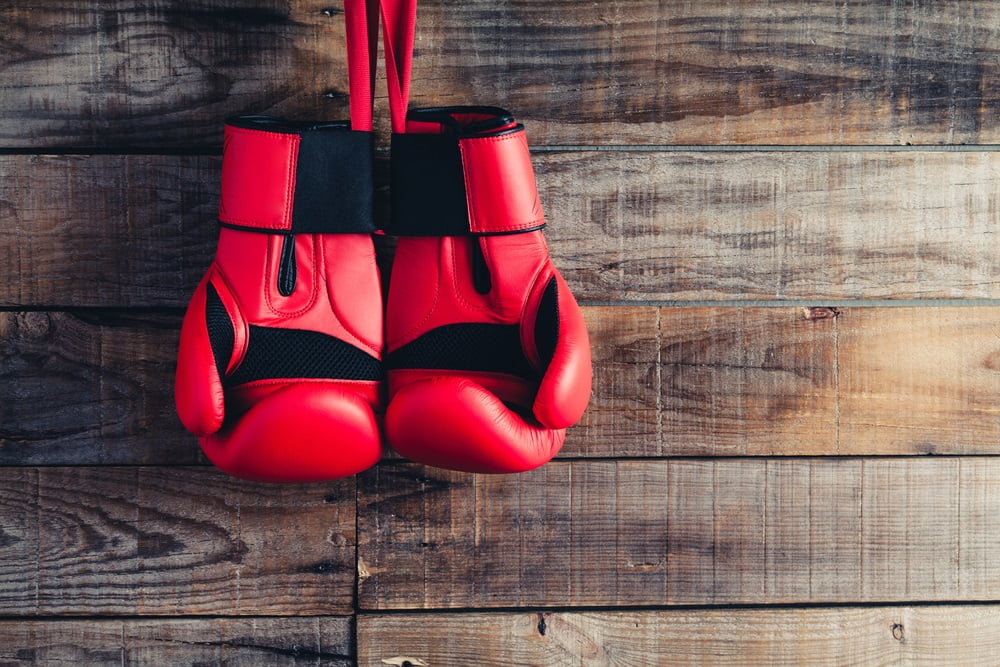 Around three hours after the split, it appears that one of the main instigators of the fork is struggling to keep pace with the mighty combined hash rate of Bitcoin.com and Bitmain.

Where’s All That Hash Power Then Craig?

According to data provided by cryptocurrency statistics website Coin.Dance, at the time of writing, Bitcoin.com, supporting the Bitcoin ABC side of the hard fork, had mined seven of the eight Bitcoin ABC blocks produced so far with BTC.com adding the last.

Meanwhile, SV Pool, has only mined four of the five Bitcoin SV blocks created so far. Mempool picked up the remaining block reward.

Despite big boasts of their ability to 51% attack Bitcoin ABC from the SV camp, notably originating from the lips of their head honcho, Dr Craig Wright, the Bitcoin SV chain has thus far failed to establish itself as the longest chain. Not only that, but just two hours after the split, Bitcoin SV looks redundant to deliver on the kind of threats Wright and company have been making recently.

Wright had gone so far as to state that he would command around 70% of the total Bitcoin Cash rate thanks to his connections to CoinGeek mining firm founder Calvin Ayre. However, judging by the current statistics, pools supportive of Wright’s ambitions would struggle to get anywhere near the necessary hash rate to compromise the security or operation of the Bitcoin ABC chain.

Wright has spent much of the run up to today’s hard fork posturing on Twitter about the terrible vengeance he will wreak on first the Bitcoin ABC side of the Bitcoin Cash fork and following this, to Bitcoin (BTC) itself.

The man whose claims to be Bitcoin’s creator have been largely debunked also appeared on technical analysis specialist Tone Vays’s YouTube channel to boast about the seemingly endless hash power he commands. Additionally, he sent a rather abusive email to Roger Ver demanding the early Bitcoin proponent support Wright or face some largely implied consequences.

However, earlier today, Roger Ver, one of Bitcoin Cash’s biggest proponents and recent victim of Wright’s efforts to assert his control over BCH, tweeted that the Bitcoin.com pool now boasted more hash rate than that of the entire Bitcoin Cash network just hours previously:

The https://t.co/6EeRmpfaH7 pool now has more hash rate on it than the entire BCH network had earlier today.
Bitcoin is cash for the world! #BitcoinCash #bitcoincashfork pic.twitter.com/n2MqQ5mlfK

… before summarising the current hard fork situation and its likely winners and losers:

For further explanation, this is more hashpower than $BCH had in the last 24hrs. I.e. if Coingeek / nChain / SV Pool / etc. don't have a lot more miners, then ABC is immune to attack

According to sources close to the founder of Chinese mining hardware manufacturer Bitmain, there are still 90,000 mining units reportedly mining the BTC chain that could also be switched to Bitcoin ABC should a significant threat of 51% attack from Wright arise.

Evidently, Wright would need many times as much hash rate than he currently appears to yield. For now, his talk of 51% attacks and “2014 prices” for months seem to be little more than idle threats.

It appears that today’s hard fork might blow over as quickly as Roger Ver stated it might. The early investor and advocate of digital currencies had previously compared the situation to that of the Y2K bug thought to destroy computer systems around the world at the turn of the millennium.

However, nothing of the sort occurred and the event was quickly forgotten. If the current situation remains, this too could be the fate of today’s split between Bitcoin ABC and Bitcoin SV.

Tags: Bitcoin CashCraig S Wrighthard fork
Tweet123Share236ShareSend
Win up to $1,000,000 in One Spin at CryptoSlots

The Inside Story Of The Roger Ver Vs. CoinFLEX Conflict

After 68% Surge, Bitcoin Cash Burst Back Into Top 10 Crypto

Kim Dotcom Claims This Fork Is More Undervalued Than Bitcoin, Here’s Why