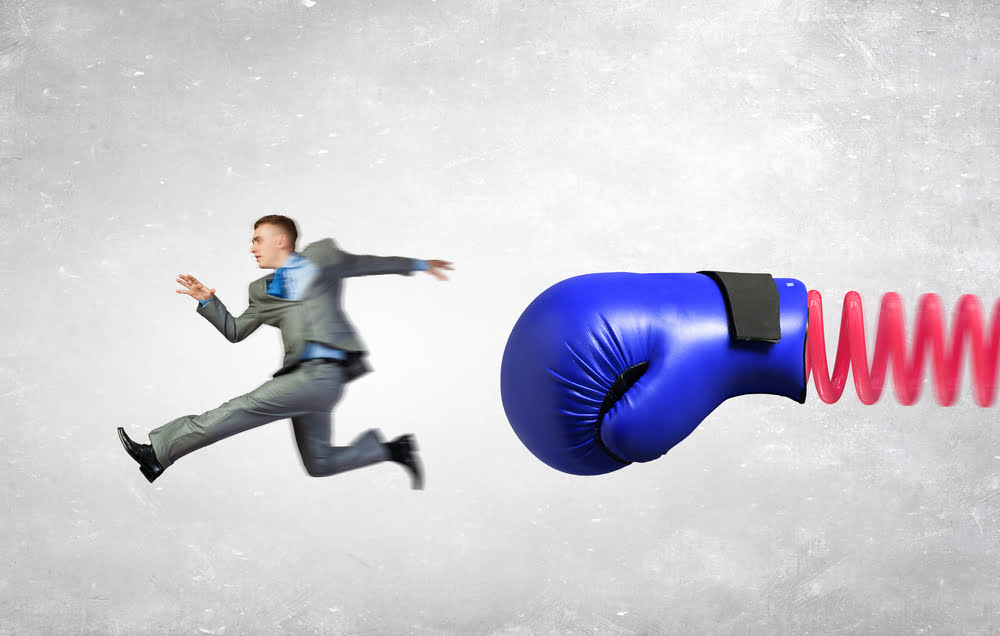 After forming a support base above the $220 level, bitcoin cash price started a steady recovery. BCH broke the $220 and $230 resistance levels to move into a positive zone, similar to bitcoin above $10,500.

The price traded above the 23.6% Fib retracement level of the downward move from the $297 high to $200 swing low. There was also a break above a key contracting triangle with resistance near $233 on the 4-hours chart of the BCH/USD pair.

The pair is now facing hurdles near $240 and the 100 simple moving average (4-hours). The current price action is positive and if bitcoin cash clears the 100 SMA, there are chances of another push towards the $250 resistance.

The 50% Fib retracement level of the downward move from the $297 high to $200 swing low is near the $250 level to act as a resistance. Any further gains could lead the price towards the $260 and $265 resistance levels in the near term. The next major hurdle is near the $290 swing high.

If bitcoin cash price starts a downside correction, the broken triangle resistance near $234 might provide support. The next major support is near the $230 level, where the bulls are likely to appear.

If the price fails to stay above the $230 support, the price could revisit the $220 support. Any further losses could lead the price towards the $200 handle in the near term.

Hourly MACD – The MACD for BCH/USD is currently gaining pace in the bullish zone.

Hourly RSI (Relative Strength Index) – The RSI for BCH/USD is currently rising and it is well above the 60 level.

Tags: BCHBCHUSDBCHUSDT
Tweet123Share196ShareSend
Win up to $1,000,000 in One Spin at CryptoSlots