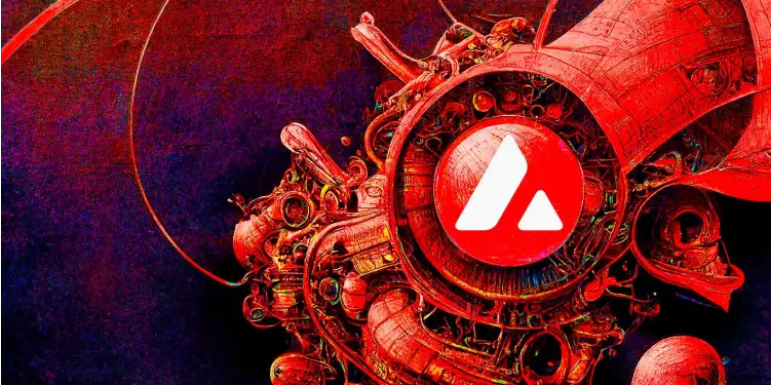 Some cryptocurrencies, including Avalanche (AVAX), saw modest gains even as the overall market suffered from a prolonged downturn.

To date, AVAX TVL has gone up from 120.11 million to 123.7 million, an increase of approximately 3% as of press time. AVAX Daily, a Twitter account that monitors the Avalanche protocol, also posted this.

An increase of 270,611,568 AVAX was reported in the latest update for TVL. The same was also supported by a chart created by DeFiLlama (chart below).

It’s good that AVAX is making progress, but is it safe from external market factors that could set it back even further?

Good News And Not So Good News

Investors and traders want to see these kinds of signs since they’re positive. However, there is always a dark side to every day, and no matter how bright the day may have begun, it will inevitably end in darkness. The Bollinger band is currently exhibiting significant volatility. The current position of AVAX’s price on the lower half of the BB indicator may portend future price declines.

Strong correlations exist with the struggling crypto market leaders. At 0.99 for Bitcoin and 0.98 for Ethereum, additional price declines in both cryptocurrencies could have disastrous effects on AVAX.

AVAX investors and traders can anticipate further weakness in the AVAX market in light of the aforementioned factors and the market’s already robust downward trend.

Assuming Bitcoin and Ethereum will continue to decline, a short position against the bear market is tempting at the current market price.

But if the RSI trend reversal materializes, the $14 level will be an immediate target for bulls. Anything higher than that could result in a crunch zone in the Bollinger band, which could push the price down.

Tags: AvalancheAVAXcrypto newscryptocurrenciestechnical analysis
Tweet123Share196ShareSend
Win up to $1,000,000 in One Spin at CryptoSlots