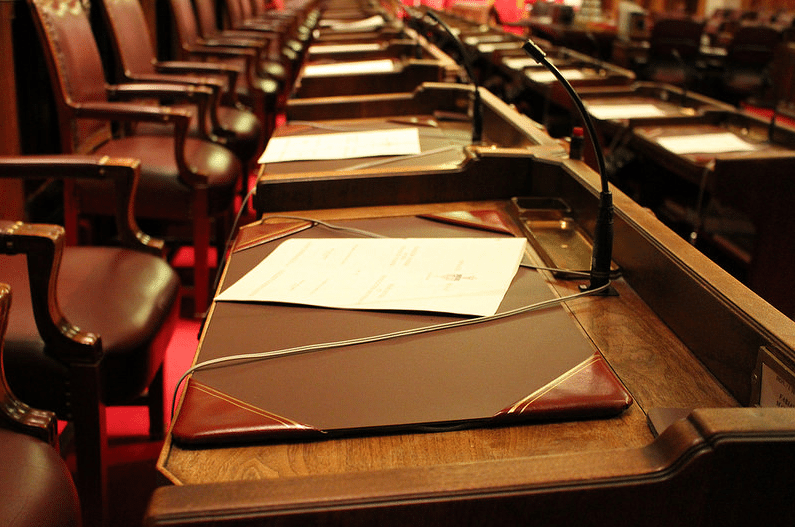 Are AML, KYC and Other Regulations Really Important for Bitcoin?

There has been some debate on the need of blanket Anti-Money Laundering (AML) and Know Your Customer (KYC) regulations for Bitcoin and other digital currencies. Even though it is a long-standing debate, it was further fueled by a recent blog post by Tim Swanson, the Director of Market Research at R3CEV, where he calls for such regulations by giving examples of few frauds and Ponzi schemes in the cryptocurrency sector.

Ponzi Schemes and Frauds Were There Even before Bitcoin

Greed is an inherent quality of human beings, and some of them fulfill it at the cost of others’ hard-earned assets. Ponzi schemes and other investment frauds have been around for a long time, even before cryptocurrencies came into existence. For starters, Ponzi scheme is named after Charles Ponzi who ran a successful investment fraud that cheated people of millions of dollars by promising them great returns on investments in International Reply Coupons (kind of redeemable postage stamps), which was issued by the governments running their respective postal services.

These schemes now involve fiat currency, securities and other recognized financial instruments, all of which have AML and KYC regulations in place. The same is happening with the cryptocurrency sector as well. However, the extent of these frauds in terms of monetary value represents a very small chunk when compared to the overall investment schemes going around in the market right now.

Tim gives an example of Kimberly Process, and its role in curbing the influx of blood diamonds into the markets. He advocates for a similar process to be introduced for Bitcoin as well. However, he seems to have ignored the big picture – the potential of Bitcoin. The digital currency signifies economic liberation where people, irrespective of their social stature and geographic location, can have equal access to the financial instrument and services associated with it.

Even though AML and KYC regulations offer some extent of protection to the end users, it also imposes a lot of control, giving complete authority to the governments and banking institutions to decide who gets to use the financial services and who does not. The taxation regime, AML and KYC also adds additional red tape, preventing people from deciding what they want to do with their hard earned money.

One of the publications also points out a critical flaw in the Kimberly Process, used in the diamond industry.

While Tim Swanson’s perspective is understandable, as an important person in of one of the companies offering blockchain services to the banking and financial sector, he is required to have a positive opinion about the existing financial structure and regulations. Also, it is his opinion and we respect it, but we don’t have to agree with it as it there are bigger things in play.

Tags: amlbitcoinBitcoin Newsblockchain technologykycNewsregulationsTim Swanson
Tweet123Share196ShareSend
Win up to $1,000,000 in One Spin at CryptoSlots