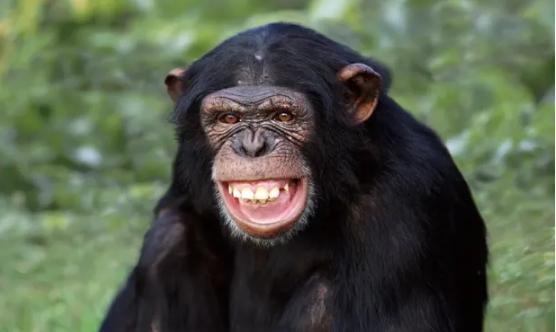 ApeCoin (APE) seems to be ignoring the push that the broader crypto market is making that enabled many cryptocurrencies record significant price increases during the previous 24 hours.

In fact, the digital currency that currently ranks 35th in terms of market capitalization has gone down by 3.1% for its intraday performance as it once again fell below the $4 marker.

According to latest information from Coingecko, at the time of this writing, the asset is trading at $3.99 and its weekly and bi-weekly gains have now dropped to 15.2% and 33.2%, respectively.

Over the last 30 days, ApeCoin has declined by 15.7% as it continues to struggle and although the prevailing crypto winter and the implosion of FTX are some of the possible reasons for this, some experts believe there’s more to it than just these.

More Than $19 Million Worth Of ApeCoin Disposed

At least five APE treasury wallets were found to have been using one address, referred to as “0xa29d” as a means for relay between other addresses linked with Coinbase, Binance, and the crashed FTX to facilitate and hide the massive sell of tokens.

A little over 4.6 million ApeCoins worth $19.7 million have been moved out from the project’s treasury wallet and were distributed among various addresses.

As it would appear, ApeCoin itself is actively and aggressively selling its holdings while exerting a lot of effort to hide its tracks by using new addresses before sending a boatload of tokens to different crypto exchanges.

As for the reason, it’s anyone’s guess up to this time as developers has yet to address the matter and offer an explanation as to why its treasury is selling its APE coin holdings.

After peaking at $23.63 back in April 29 this year, the crypto asset has been on a steady decline until it stopped the bleeding on November 10 when it changed hands at $2.85.

Although it has managed to reclaim the $3 and $4 territories, it is still far from its pre-dump levels and is now being considered as pain in the head for investors that made it part of their portfolios.

There might be some breathing space left for the cryptocurrency as Coincodex predicts it will go up by 12% over the next five days to trade at $4.43.

However, the start of 2023 appears to be a gloomy one for the project and its problematic token as the crypto is forecasted to enter next year with a changing hands value of $2.97.

Tags: addressesaltcoinAPEApeCoincryptocryptocurrencytreasurywallet
Tweet123Share196ShareSend
Win up to $1,000,000 in One Spin at CryptoSlots