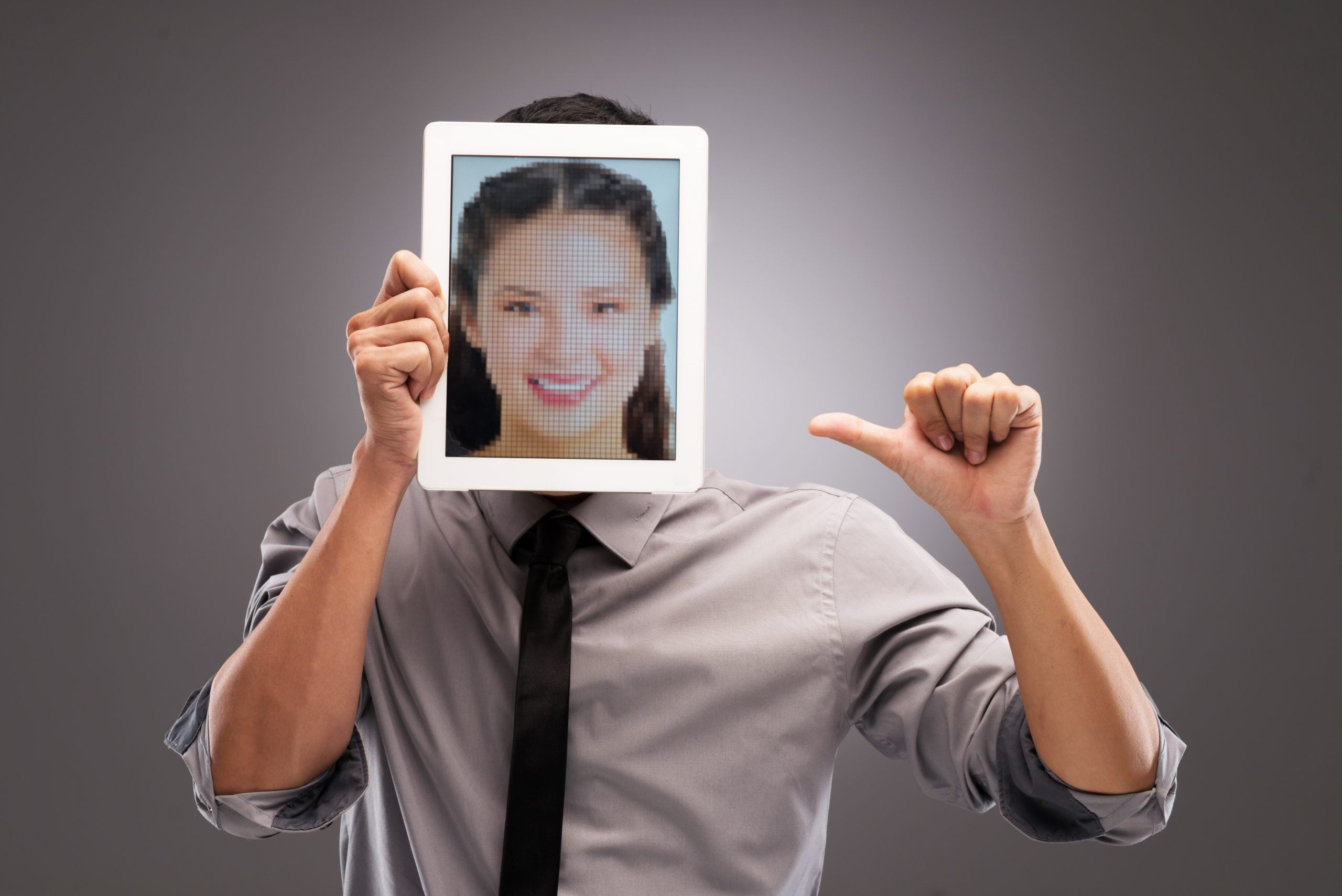 Bitcoin price this morning broke through a short-term downtrend line making up the top of a symmetrical triangle pattern. The currently unconfirmed breakout also caused the “first lift” in the Bollinger Band squeeze resulting from dwindling volatility.

This lift is normally a sign of the Bollinger Bands expanding and an explosive move beginning. However, the technical indicator’s creator and financial analyst John Bollinger, is warning of a potential “head fake” in BTCUSD. The last time the analyst made such a call, a historic, record-setting 40% pump followed.

This morning, Bitcoin price broke up from a symmetrical triangle formation keeping the asset locked in a tightening range for several months.

The initial impulse kicked off with a $200 move, causing the first “lift’ in the Bollinger Band “squeeze,” according to the technical indicator’s creator, John Bollinger.

The Bollinger Bands consist of a moving average and two standard deviations, acting as the upper and lower bands. Price passing through the middle-line can act as a buy or sell signal.

The outer bands themselves also can provide certain clues about price action. For example, 90% of price action takes place within the bands, so a close outside the bands often leads to a reversal.

These bands also widen and contract, depending on an asset’s volatility. When the bands contract, its called a “squeeze.” When the squeeze finally ends, like a coiled-up snake ready for attack, an explosive move happens.

Today’s move in BTCUSD not only pushed the cryptocurrency through the middle moving average, but it also touched the top band, causing the lift. The lift is the first sign that the squeeze is ending, and price action is ready to expand and become volatile once again.

However, it is not uncommon for any pushes to one band, to result in a rubber-band like effect of sending the price rocketing in the opposite direction. This is exactly the type of “head fake,” the tool’s creator, John Bollinger is warning of in a new tweet.

No one knows the technical analysis indicator better than its own creator. The financial analyst created the Bollinger Bands in the 1980s and has been using the tool ever since.

The tool is used in various markets but is extremely helpful in cryptocurrencies because it measures volatility in the speculative asset class known for its wild price swings.

The Bollinger Bands are currently the tightest they’ve been since the November 2018 drop to Bitcoin’s bottom, and before that, a similar contraction began the asset’s bull market. But which is it this time around, now that Bollinger Band Width has reached historic lows?

Today’s move up, according to the indicator’s creator, requires strong follow up, or else its a setup for “real trouble” in BTCUSD. The trouble he’s referring to is a “head fake” in which the price of an asset first touches one band, only to be rejected with force to the opposite band where the real move unfolds.

The cryptocurrency ranged in that zone for a few weeks, then appeared to be breaking down. At this point, Bollinger tweeted giving crypto traders a heads up on a potential “head fake” in BTCUSD.

Bollinger nailed the call, and Bitcoin’s false breakdown reversed into a record-breaking pump. The over 40% climb in under 48 hours set a record for one of the crypto asset’s most powerful intraday rallies.

With BTCUSD once again touching the top of the Bollinger Bands after a major squeeze, could Bollinger’s call for a “head fake” in Bitcoin result in another violent reversal in the opposite direction? Since today’s move started upward and touched the upper band, unlike the China pump, the final move would be down.

After the crypto asset got this tight in the past, it resulted in a 50-80% move. If a move like October 2019 happens in the inverse, we could see a record-setting intraday drop very soon. Unless Bitcoin bulls follow through as Bollinger calls for, a dangerous scenario may be brewing.