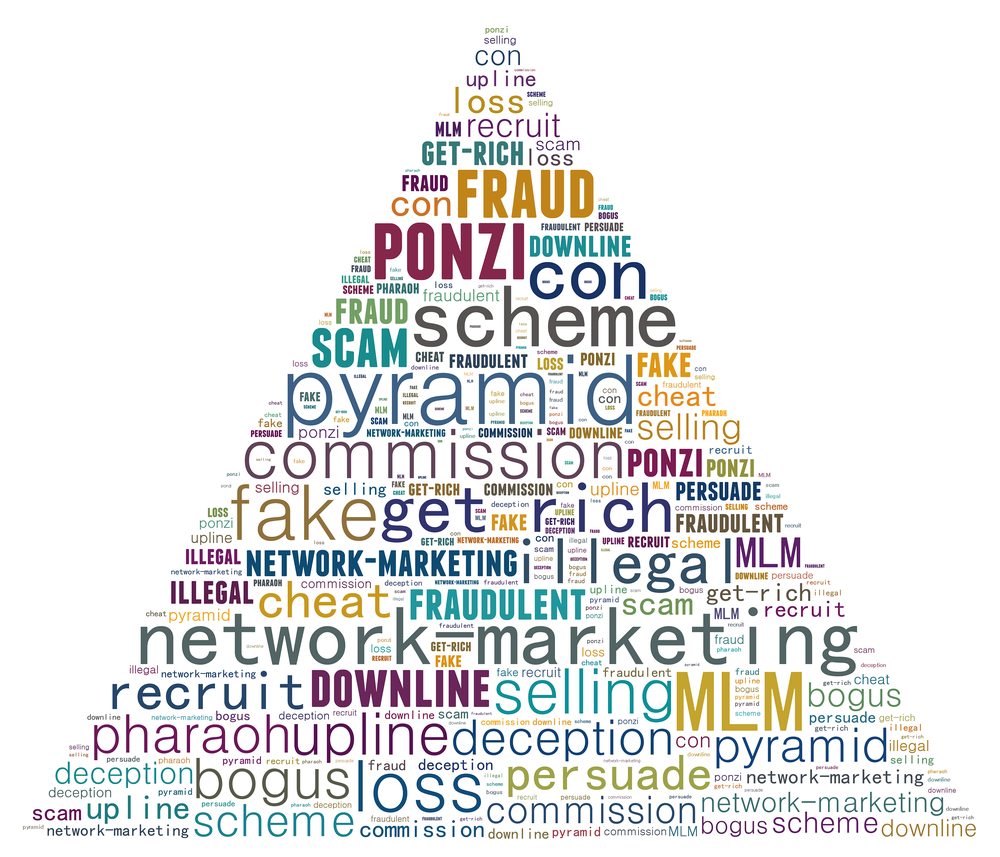 OneCoin, the controversial altcoin of recent times has been suspended from operating in Italy. The Italian Antitrust Authority — Autorita Garante Della Concorrenza e Del Mercato (AGCM) in a recent release has stated that its actions are part of a precautionary measure against the potential pyramid sales scheme followed by OneCoin.

Earlier this year, the digital currency operated and managed by OneCoin Limited was under investigation by the Financial Conduct Authority (FCA) in the United Kingdom. The investigation was brought about by multiple reports against their questionable operating practices. The recent actions of Italian authorities follow similar actions by their other European counterparts in the UK, Sweden, and Belgium.

OneCoin requires its community members to buy packages to gain access to the platform. The price of these packages ranges between GBP 100 and GBP 28,000. Also, the digital currency can’t be bought or sold on any open exchanges than their own.

According to AGCM’s press release, an investigation was initiated following reports received by CONSOB – Italian Securities and Exchange Commission and CTCU – Italian Consumer Protection Center. During the course of an investigation, a Special Unit of Antitrust Guardia of Finance found OneCoin’s claims of advantages and returns to be unrealistic. It further states that the information provided by OneCoin is tailor-made to attract more investments.

During the investigation, none of the OneCoin Limited’s agents in the country were able to offer a satisfactory explanation or justify the promises made by the network to potential investors. As a result, AGCM has adopted an interim injunction against OneCoin preventing them from promoting or disseminating information about the digital currency in the country.

Many countries in the world have laws against Pyramid sales and schemes. Italy happens to be one among them and OneCoin’s practices were found to be similar to the banned practice. The temporary suspension of OneCoin activities in the region is expected to stay in place until the authorities complete a thorough investigation. Whether OneCoin will be able to operate in Italy in the future will depend on the final report.

BitStarz Player Lands $2,459,124 Record Win! Could you be next big winner?
Tags: antitrustitalyNewsOneCoin
Tweet123Share196ShareSend
Win up to $1,000,000 in One Spin at CryptoSlots