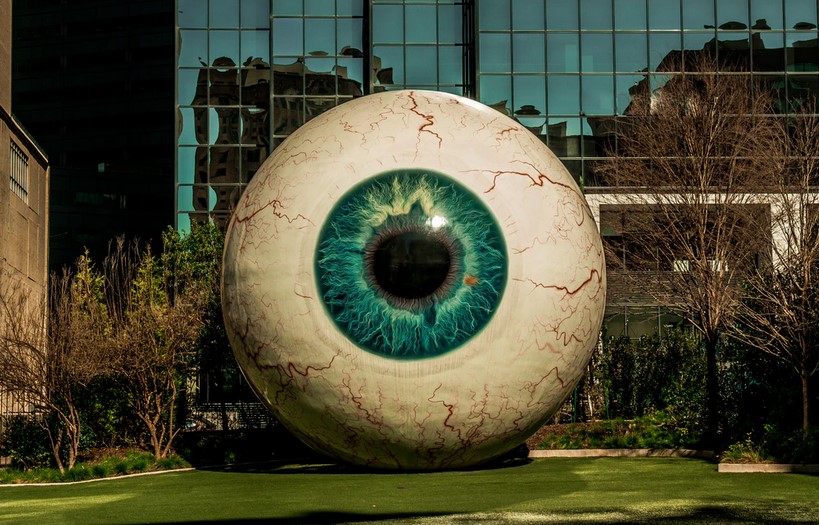 Meet WorldCoin: How This Project Wants to Scan Everyone’s Eyeballs For Money

According to a Bloomberg report, Sam Altman has a new startup and is looking to give everyone on earth free money, but there is a catch: you must let them scan your eyeballs. Altman was a former partner at Y Combinator, a “startup accelerator” platform that has helped launch thousands of companies.

Altman left Y Combinator in 2019 after 5 years. Later, he will go on to cofound OpenAI, an artificial intelligence company, with Tesla CEO Elon Musk. Their partnership lasted two years due to disagreements. One of OpenAI’s products can create news articles using only a few inputs.

His new project has raised over $25 million from investors such as Andreessen Horowitz, part of Coinbase’s venture capital division, Reid Hoffman a founder of social media LinkedIn, and others. To fulfill its objective, WorldCoin has created a device that will scan and store the person’s unique biometric information.

The idea of the project has been attributed to Altman, per the report, but the entrepreneur claims to only serve the company as an adviser. Altman conceived WorldCoin as an instrument to aid in the distribution of Universal Basic Income (UBI).

I’ve been very interested in things like universal basic income and what’s going to happen to global wealth redistribution and how we can do that better. Is there a way we can use technology to do that at global scale?

WorldCoin, A Dystopian Tool For Control Or The Future Of Income?

The project is headed by Alexander Blania, a former physics student at the California Institute of Technology (CALTECH). Blania, Altman, and Max Novendstern, a former employee at investment firm Bridgewater, cofounded WorldCoin.

The founders of the project want more people to access the international and believe cryptocurrencies can enable this vision. At the moment, the project has begun testing their biometric scanner in “various cities”, Bloomberg claims.

Thus, they are far from ready to distribute WorldCoin. Therefore, the company seeks volunteers willing to let themselves scan to earn rewards in various cryptocurrencies, including Bitcoin. The founders said that the scanning is critical to the project because it prevents people to “defraud the system”.

(…) a new global digital currency that will launch by giving a share to every single person on earth. Through a novel approach: a dedicated hardware device ensuring both humanness and uniqueness of everybody signing up, while maintaining their privacy and the overall transparency of a permissionless blockchain.

The crypto community has expressed mixed feelings about the project, but most people have compared it to something out of a James Bond movie or directly from the plot of the popular T.V. show Mr. Robot. Alex Gladstein, CSO at the Humans Rights Foundation, classified the project as “madness”.

So much wasted that could be helping to liberate and empower people via Bitcoin education/UX initiatives. Future regret will be big.

The founders of WorldCoin spend around $5,000 on each scanner prototype. In the long run, they expect to lower the production cost. In addition, they assured people that their information and privacy will be protected. For a few satoshis the scan, surely more than one volunteer will be at the front of the line.

At the time of writing, BTC trades at $36,200 with sideways movement in the lower timeframes.