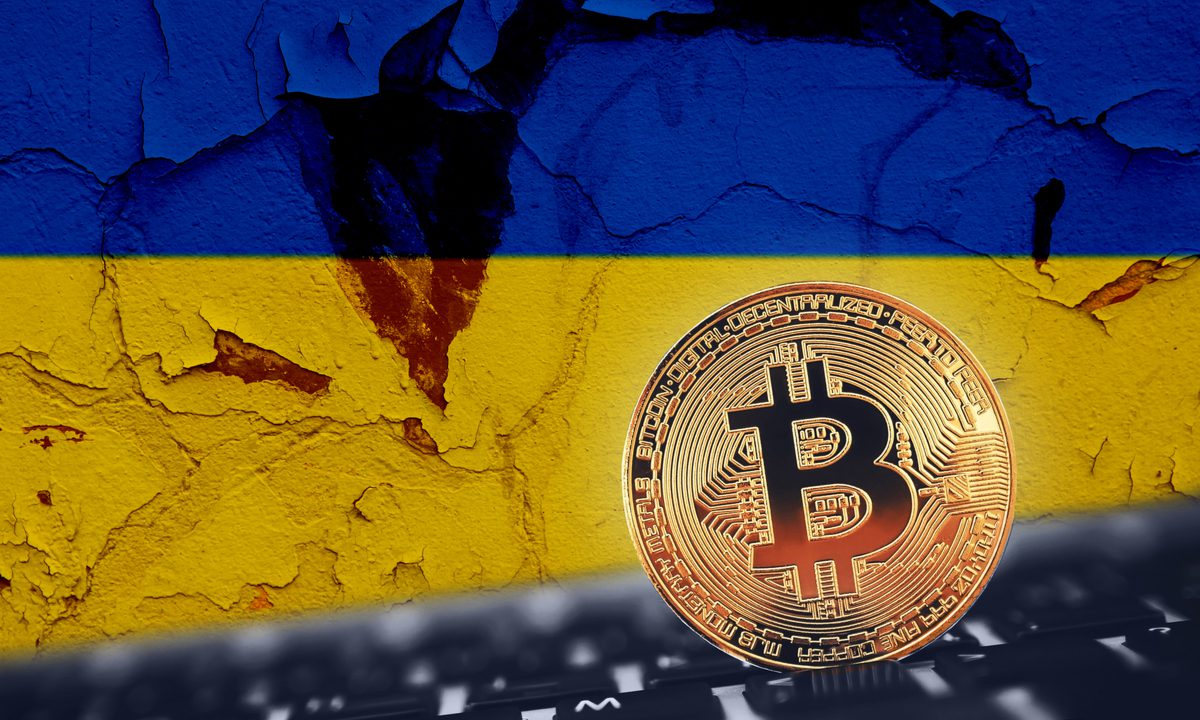 Ukraine Adopts New Law To Legalize Bitcoin And Other Cryptocurrencies

More governments are acknowledging the staying power of cryptocurrencies like bitcoin. Ukraine is the latest to join the growing list of countries that have legalized crypto. Just this week, El Salvador became the first country to adopt bitcoin as legal tender. Two weeks ago, Cuba passed a law to recognize and regulate cryptocurrencies, citing “reasons of socio-economic interest.” Panama is also drafting new cryptocurrency regulations.

In a nearly unanimous vote, the Parliament in Ukraine passed a law to legalize cryptocurrency. Earlier last month, there were reports of a new cryptocurrency-related bill that would allow payments in cryptocurrencies. As of then, the bill was being prepared in the parliament for the second reading, according to a local report.

On Wednesday, however, the Ukrainian Parliament adopted the draft law “On Virtual Assets”. Thus legally recognizing cryptocurrency in the country for the first time. The law will enter into force after lawmakers approve amendments to the country’s tax code about the taxation of cryptocurrency transactions. Although, the Ukrainian legislature is yet to vote on these changes.

What The Law Says

Unlike El Salvador’s move to adopt bitcoin as legal tender, Ukraine’s crypto law clearly states that cryptocurrencies do not constitute legal tender. However, it is an indication that the country is leaning more into bitcoin.

The new law recognizes virtual assets as both secured and unsecured intangible goods. However, cryptocurrencies are not accepted as a legal means of payment, and their exchange for other goods or services will not be allowed.

“Ukrainians will also be able to declare their income in virtual assets,” said Anastasia Bratko of the Ministry of Digital Transformation. She added that the law “guarantees judicial protection of the rights to virtual asset owners.”

The law mandates that the term ‘Financial virtual assets’ be issued by registered entities. Crypto market participants will be able to independently determine the value of virtual assets, open bank accounts to settle transactions, and seek judicial protection for associated rights. Service providers are required to abide by the country’s anti-money laundering regulations and prevent attempts to finance terrorism using their platforms, just like traditional financial institutions.

History Of Crypto In Ukraine

The laws on crypto in Ukraine were previously somewhat gray. Cryptocurrency trading was not illegal in the country even before the legislation. However, there were no laws around it. Locals were allowed to buy and exchange virtual currencies, but companies and exchanges dealing in crypto were often under close watch by law enforcement.

Two years ago, Ukraine’s Ministry of Digital Transformation was established. It became very active in the crypto field. It partnered with Binance to jointly work on new crypto rules. The Government’s online portal reported that the Ministry of Digital Transformation partnered with a crypto exchange, Currency.com, a Belarusian service that is allegedly the first regulated exchange in the Commonwealth of Independent States (CIS) region to provide support for cryptocurrencies, fiat, and tokenized assets.

Ukrainian authorities have been taking a combative stance towards illegal crypto activities.

In August, the Security Service of Ukraine (SBU) blocked a network of “clandestine cryptocurrency exchanges” running in the capital city Kyiv. The SBU alleged these exchanges were facilitating money laundering and providing anonymity of transactions.

Current authorities have maintained a positive attitude towards the country’s growing crypto industry. By 2022, the country plans to open the cryptocurrency market to businesses and investors, according to this Kyiv Post.

On an official state visit to the U.S. last month, the President of Ukraine, Volodymyr Zelensky, called on top investors, venture capital funds to actively cooperate with Ukraine. He spoke of Ukraine’s budding “legal innovative market for virtual assets” as a selling point for investment. Minister of Digital Transformation, Mykhailo Fedorov, also said that the country was modernizing its payment market so that its National Bank would be able to issue digital currency.