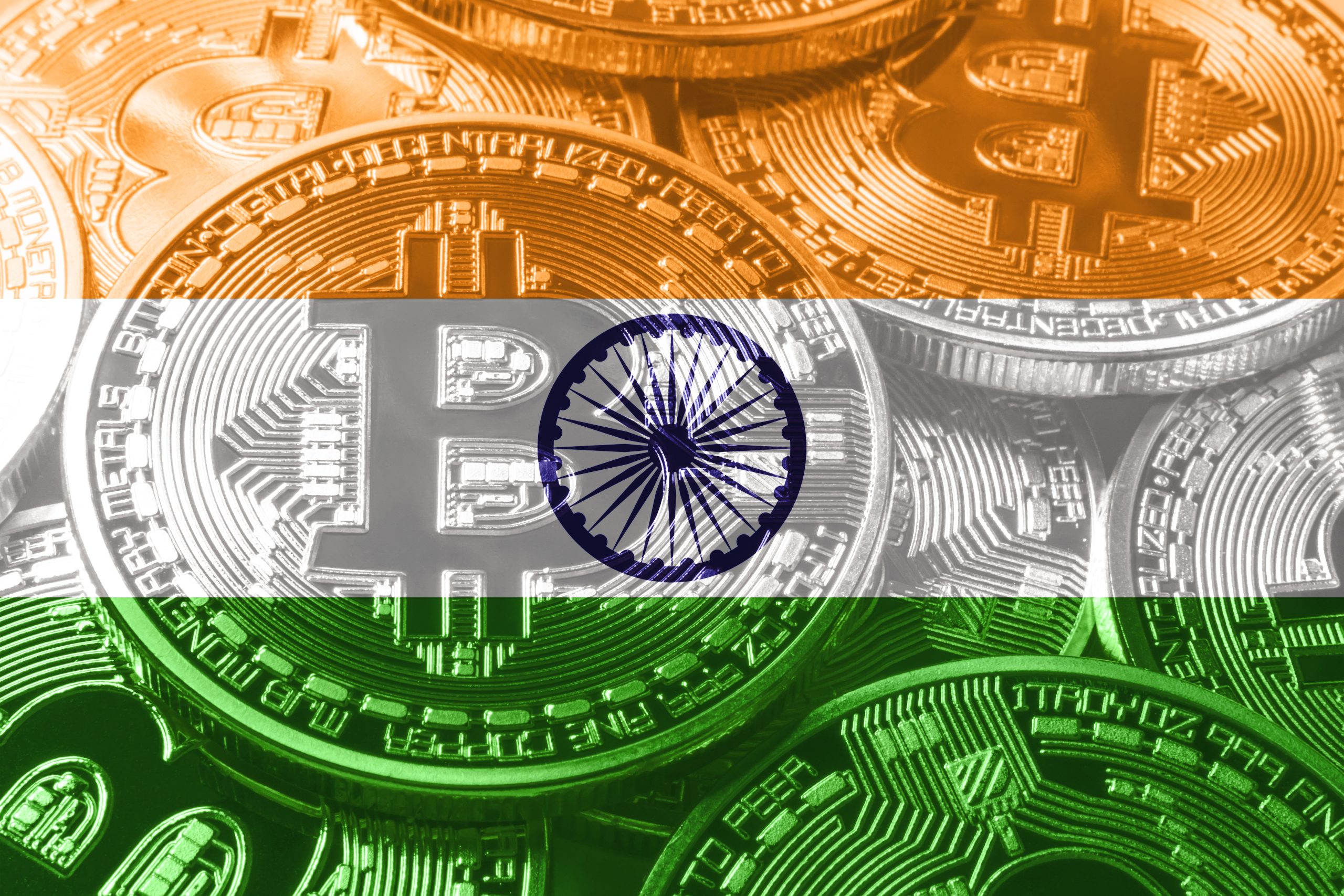 The soaring interest surrounding crypto assets like Bitcoin, Ethereum, and other altcoins, is highly centralized in the United States compared to the rest of the world. However, a new study shows that India ranks second, behind only the US in terms of overall interest in digital currencies.

What’s notable about this new finding, is that the country is expected to make a landmark move in banning its citizens from transacting in cryptocurrencies. Here’s how other countries rank in terms of overall interest, as well as what the rising interest in India means for any potential ban.

Bitcoin adoption is spreading like wildfire all across the globe, but nowhere else more so than on Wall Street and the rest of the US. Data supporting the most crypto industry interest stemming from the United States has existed for a long time now, but is once again backed up in a new study.

The US has more than three times the search volume as the next county ranked on the list, reaching more than 7000 queries per day. Interestingly, right behind the United States is India – a country that could soon see Bitcoin and other crypto assets like Ethereum, DeFi tokens, and NFTs all banned.

Below the US and India, ranks the United Kingdom, Indonesia, Canada, Vietnam, Australia, Nigeria, the Philippines, and Thailand to round out the top ten. The rest of the top twenty consists of more European and Asian countries, as well as South Africa.

With interest so high in India compared to the rest of the world, its government is potentially making a grave mistake if it does choose to pass a law banning the ownership, trade, storage, mining, and more of cryptocurrencies.

Decentralized digital currencies are censorship resistant, and if stored in a user-owned cold storage wallet, cannot be confiscated. The government will have a hard time prying the assets from the offline accounts of its citizens, regardless of any law it passes.

Bitcoin was created to be used without the need for a third-party intermediary for this very reason. India is planning to introduce its own digital currency, and sees cryptocurrencies currently as a threat.

However, in establishing laws to prevent its spread, the government in India might end up fueling its growth and adoption even further.

Tags: banbitcoinbtcbtcusdBTCUSDTcryptoindiaxbtxbtusd
Tweet123Share196ShareSend
Win up to $1,000,000 in One Spin at CryptoSlots