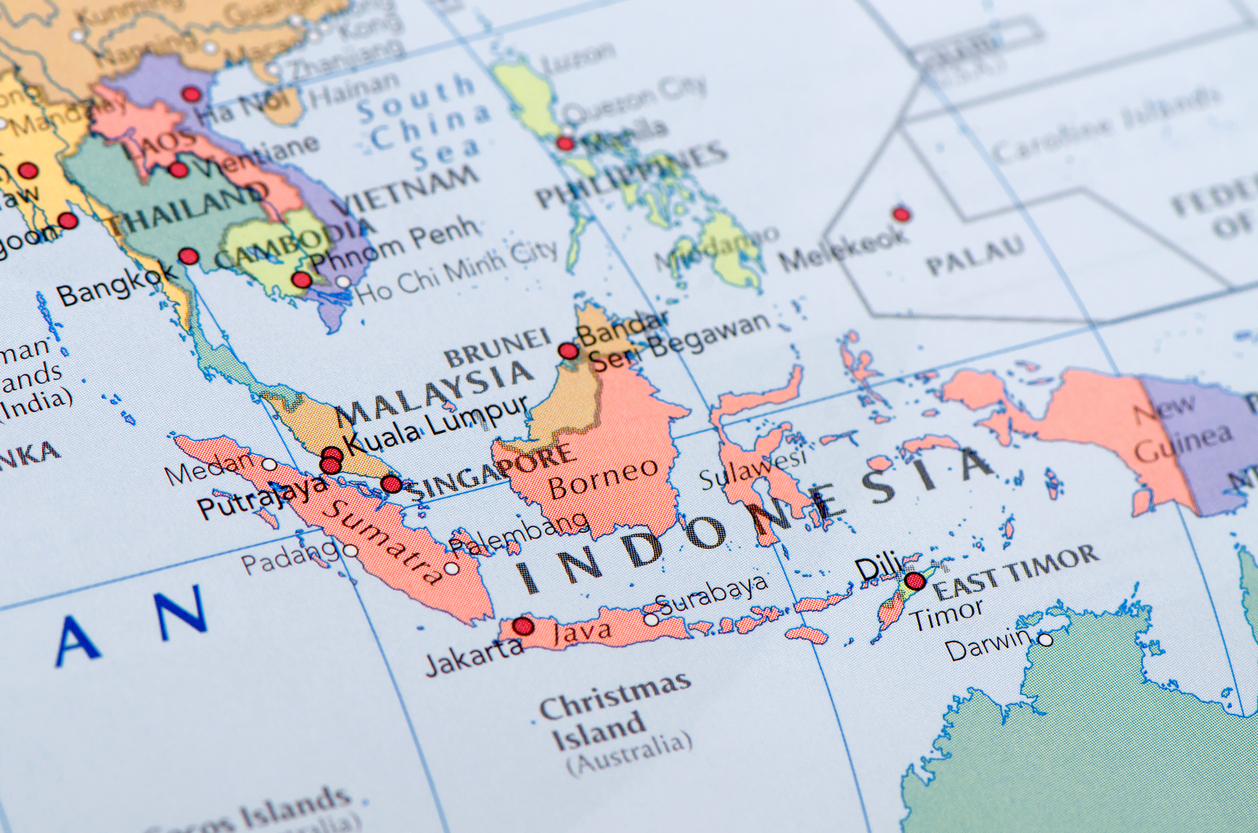 It doesn’t come as a surprise to many as Islamic societies are known to label cryptocurrency trading as a form of “Haram”. Many Islamic organisations in the past have condemned the trading of digital assets such as cryptocurrency and even non-fungible tokens. Recently, the Tarjih and Tardid Council of Muhammadiyah also issued a similar memorandum stating that “Tarjih’s fatwa stipulates that cryptocurrencies are illegal both as an investment tool and as a medium of exchange,”. A fatwa implies that the currency is tagged as unlawful for the community.

The particular Islamic organisation, the Tarjih Council and the Central Executive Tajdid of Muhammadiyah have precisely provided a few arguments which validated this particular decision. The Islamic council stated that the use of cryptocurrencies is unlawful or illegal as it accounts for “gharar” and “dharar”. The two aforementioned terms basically point towards cryptocurrencies carrying elements of ‘speculation’. The fatwa quoted “This speculative nature and gharar is forbidden by the Shari’a as the word of God and the hadith of the Prophet SAW and does not meet the values ​​and benchmarks of Business Ethics according to Muhammadiyah.”

The Expository Argument Presented In The Fatwa

The Fatwa primarily provided two crucial points of contention, the most important being the speculative and volatile nature of the asset. The other issue with cryptocurrencies is that the asset doesn’t tick the standards of Islamic barter, i.e medium of exchange. The unreliability of crypto has therefore been condemned by the Islamic Council.

Related Reading | HIFO: The Tax Loophole That Could Be Helping Bitcoin Investors This Tax Season

The Council also expressed concerns regarding the legitimacy of the currency as Bitcoin and other cryptocurrencies still haven’t been recognised as currency or a medium of exchange backed by an underlying asset such as gold. The Islamic fatwa underlines these ideas that since crypto is a dynamic asset, it cannot be considered as a viable investment.

Any asset that is prone to speculation and fluctuation will be considered ‘Haram’. The other principles also points towards illegal activities which are conducted with the help of cryptocurrencies. The digital asset also has a tendency to be used for gambling purposes, additionally crypto isn’t a tangible asset making it another reason why the Islamic community forbids the same.

How Does Fatwa Affect Cryptocurrency Trading In Indonesia

The Indonesian Ulema Counci (MUI) earlier had insisted on a similar ban last year November. The MUI however, remained open to accepting crypto if the same abode by Sharia tenets. The other Islamic organisation that declared cryptocurrency ‘Haram’ was Nahdlatul Ulama making Muhammadiyah the third most prominent Islamic organisation to label the asset same. The Sharia law encompasses the idea that the digital asset has to be a trading commodity and not just a form of investment and transaction. The Commodity Futures Trading Regulatory Agency decided to look into the same, therefore, suggesting that cyptocurrecy trading would continue to operate in Indonesia.

Indonesia of late dealt with a couple of bans owing to religious concerns, despite the same Indonesian market was optimistic about crypto adoption. Crypto transactions zoomed up in the country and recorded close to $9.8 billion in asset’s transaction. This development signalled that in 2021, there has been a 1,222% appreciation in numbers as compared to 2020.

In accordance to the same, reportedly there were 11.2 million crypto investors as seen at the end of last year which is again a massive 180% jump compared to 2021. Therefore, it is safe to conclude that another fatwa won’t dull the asset’s popularity among Indonesians.

Tags: banbitcoin indonesiacryptocurrencyFatwaindonesiaNFT
Tweet123Share196ShareSend
Win up to $1,000,000 in One Spin at CryptoSlots