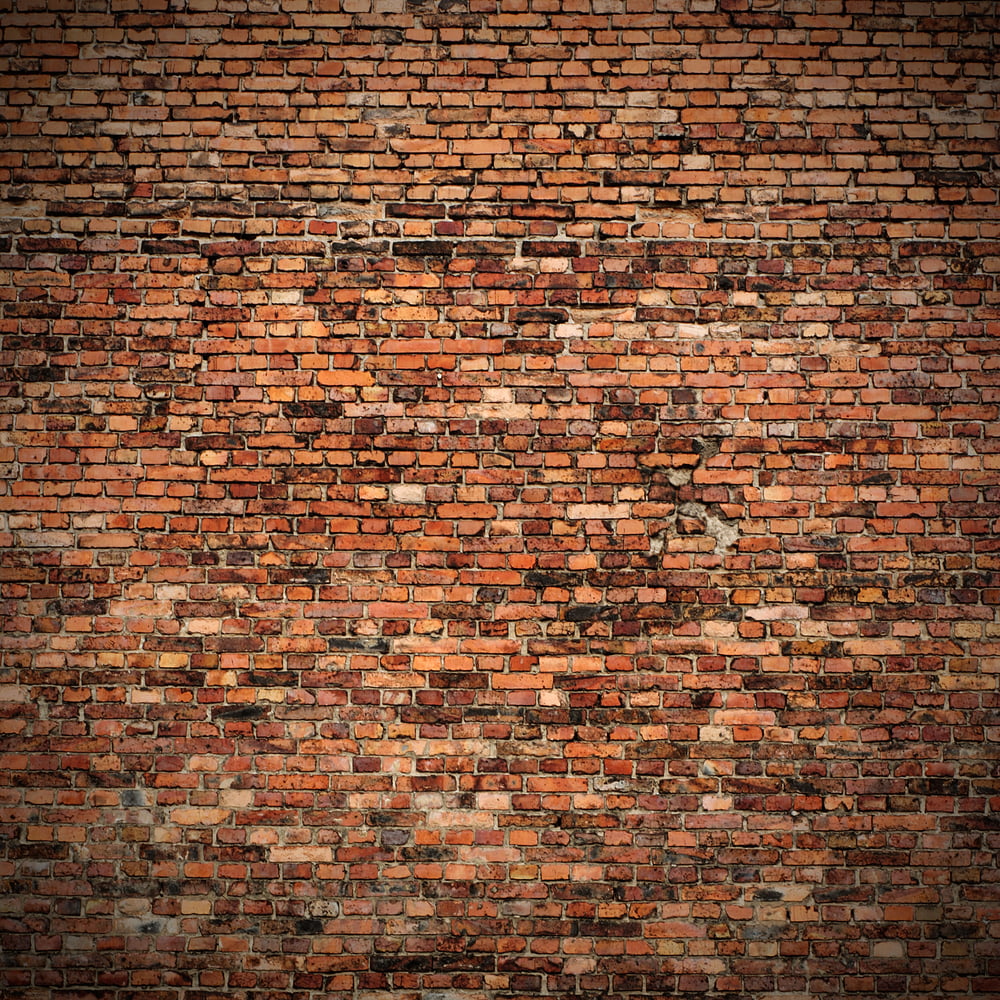 The CEO and Co-founder of Coinbase, Brian Armstrong, was the first to mention rumors of a clampdown on self-hosted crypto wallets.

For those who don't know – self-hosted crypto wallets (also known as non-custodial wallets or self-custody wallets) are a type of software that lets individuals store and use their own cryptocurrency, instead of needing to rely on a third party financial institution.

That was almost a month ago. But things got real last week when the U.S. Financial Crimes Enforcement Network (FinCEN) announced a proposal requiring banks and money service businesses to track “unhosted wallets.”

“… submit reports, keep records, and verify the identity of customers in relation to transactions involving convertible virtual currency (“CVC”) or digital assets with legal tender status (“legal tender digital assets” or “LTDA”) held in unhosted wallets (as defined below), or held in wallets hosted in a jurisdiction identified by FinCEN.”

Armstrong had opposed the plans from the start. He cited numerous reasons, including the importance of financial privacy and inclusion. But most predominant of all, from an industry standpoint, is that such plans would kill emerging use cases for crypto.

Fighting the FinCEN proposal on the grounds of how it will stifle the crypto industry is one thing. However, the timing of the proposal and the short public consultation period are drawing further complaints.

In a letter to FinCEN Director Kenneth A. Blanco, Paul Grewal, the Chief Legal Officer at Coinbase, points out that FinCEN has allotted only 15 days of public consultation.

Kraken, the San Francisco-based crypto exchange, also joined in on the debate. In a blog post, Kraken wasn’t as diplomatic as Coinbase in response to the proposal.

They accused FinCEN of underhand tactics in the implementation of this ruling.

“FinCEN is trying to sneak the rule into law over the holiday season, giving the public only 15 days to respond.

This is unprecedented, and patently inappropriate for such a dramatic departure from existing law.”

What’s more, Kraken also attacks the proposal on the grounds of financial exclusion of society’s most vulnerable. They say the proposal would effectively “wall off the poor from our financial system forever.”

“Twenty-five percent of the U.S. population is currently unbanked or underbanked. Sadly, existing requirements do indeed prohibit financial institutions from opening accounts for homeless people, refugees and others in this 25% who do not have enough money to afford a mailing address.”

FinCEN argues that these steps are necessary to fight money laundering and global terrorist funding.

However, we are reminded that the FinCEN leak showed FinCEN seemingly had knowledge of the several big banks laundering money.

With that in mind, it’s hard to argue that FinCEN’s priorities do indeed lie with fighting financial crime.