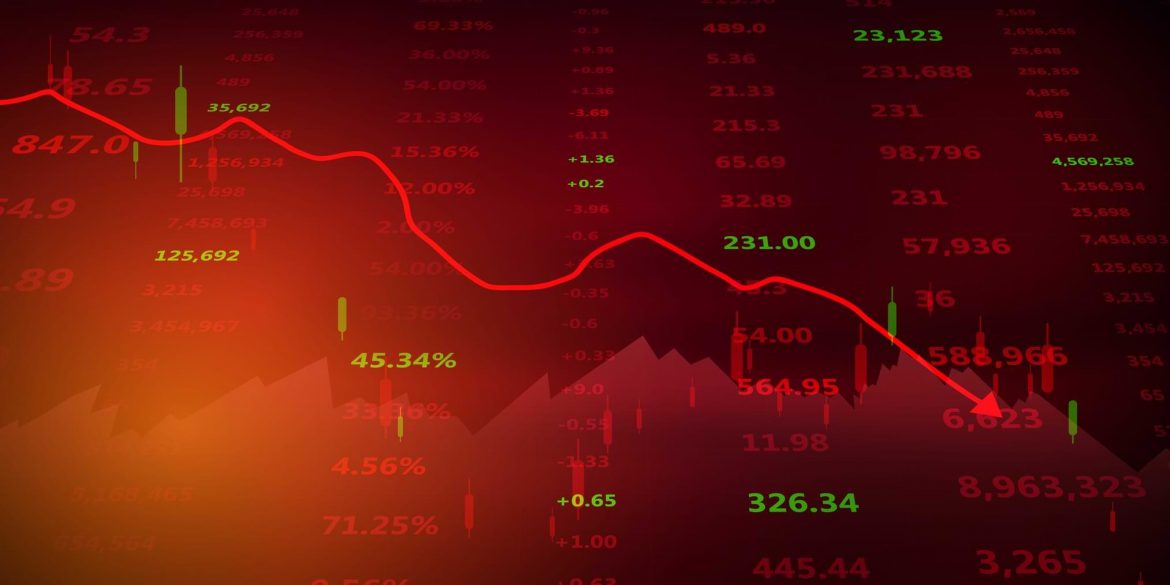 The past week has been an eventful one for crypto traders, regardless of whether they were making profits or losses off the market. Over the weekend, the crypto market had seen some dramatic weekend, and as another trading week opens up, short traders have drawn the ‘short’ stick once more.

Over the last day, losses have ramped up in the market as the recovery trend has continued. It had first begun toward the end of last week when bitcoin had made a remarkable recovery above $20,000, pulling the rest of the crypto market up with it. Short traders had promptly begun to bleed following this, but it seems that would not be the end of their woes.

The weekend would prove to be even more favorable for long traders had bitcoin made its way towards the mid $22,000s. In the wake of this, liquidations across the crypto market had ramped up, leaving tens of thousands of traders in losses.

Liquidation volumes had reached as high as $180 million in the 24-hour period, as short traders suffered the most. Over the last 4 hours alone, liquidations across the market have crossed $25 million, the majority of these being short traders (73.29%).

A total of 48,510 traders had been rekt at this time. The largest single liquidation event for the time period took place on the Okex exchange across the BTC-USDT-SWAP pair. This single trade saw a total of $3.41 million liquidated.

Given bitcoin’s recovery in the last couple of days, it is no surprise that the digital asset has seen more liquidations associated with it. While the crypto market’s total liquidation crossed $180 million, bitcoin accounted for about 40% of that, with $80 million in volume.

Interestingly, the majority of the liquidations had been recorded in the last 12 hours alone, where bitcoin had seen liquidations of $66.24 million and the broader crypto market was sitting at $120 million. 62.15% of these have been from short traders.

Bitcoin’s price seems to have found a point to settle right above $22,000, which has put a stop to the liquidations. However, if there are any more wild movements, then there are likely to be higher liquidation volumes from here.