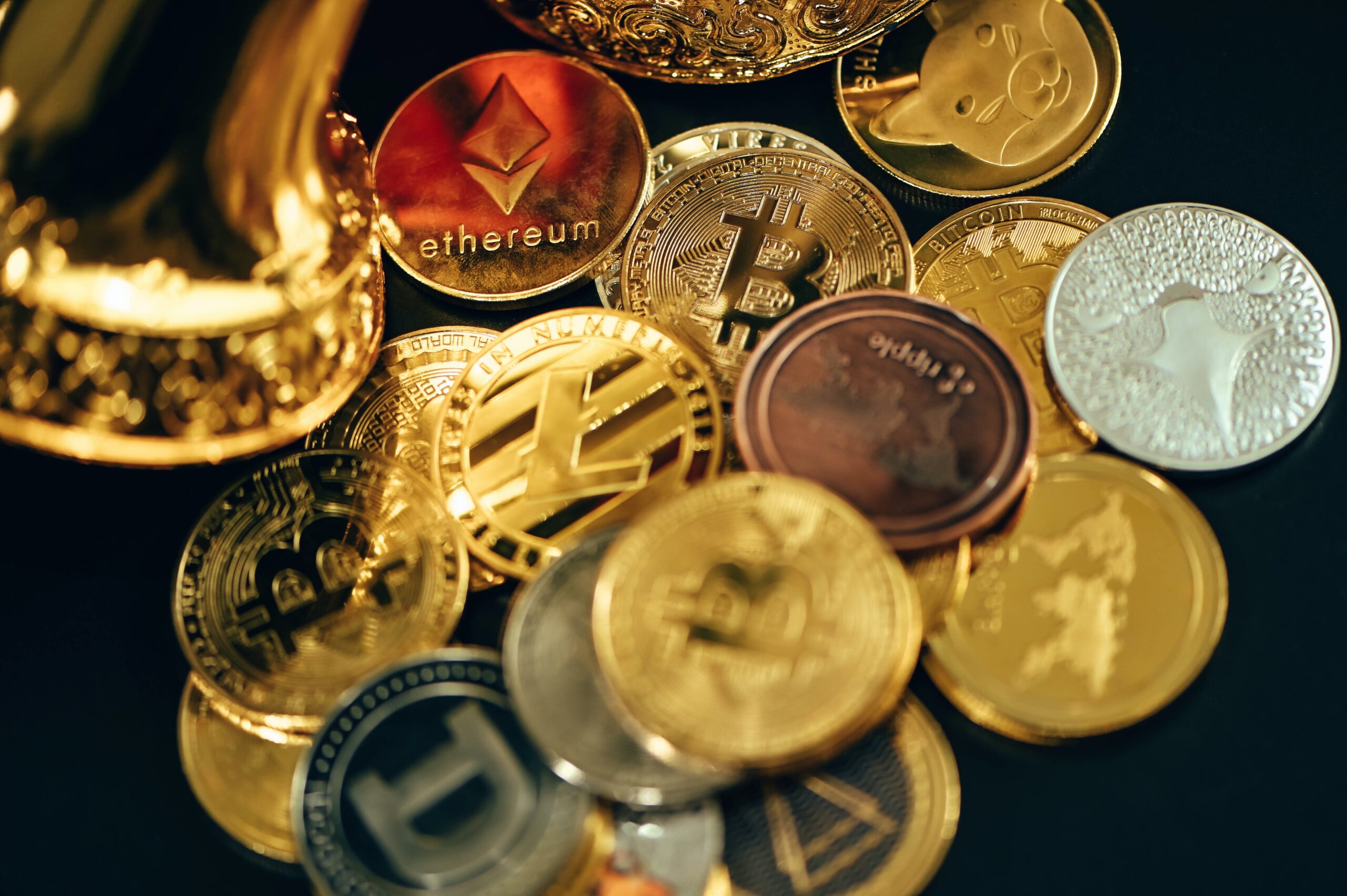 Data shows the crypto market sentiment almost entered into the greed territory before the latest rally came to an end.

According to the latest weekly report from Arcane Research, the market sentiment is currently just floating above the extreme fear region.

The “fear and greed index” is an indicator that tells us about the general sentiment among investors in the crypto market.

The metric uses a numeric scale that runs from zero to hundred for representing this sentiment. When the value of the index is above 50, it means investors are being greedy at the moment.

On the other hand, values of the indicator below this threshold suggest that the market is being fearful right now.

End values of more than 75 and less than 25 imply sentiments of “extreme greed” and “extreme fear,” respectively. Historically, tops have tended to form during periods with the former sentiment, while bottoms have took place in the latter ones.

Now, here is a chart that shows the trend in the crypto fear and greed index over the past year: As you can see in the above graph, the crypto fear and greed index had been steadily rising up during July and first half of August after being stuck in the extreme fear territory for a while.

With the latest rally in the prices of coins like Bitcoin, the market sentiment improved a lot and reached towards the edge of the greed territory.

However, as the rally came down to a stop, the indicator’s value peaked out at 47, just three units short of entering into the greed region.

Since then, the investor mentality has sharply deteriorated as the metric’s value has declined to just 28 now. This is deep into the fear range, and very close to the beginning of the extreme fear zone.

The slow growth in those weeks showed that investors were hesitant to call it a bull market just yet, which is why as soon as the rally ended, the sentiment also quickly dropped back off.

At the time of writing, Bitcoin’s price floats around $21.4k, down 8% in the last seven days. Over the past month, the crypto has lost 5% in value.