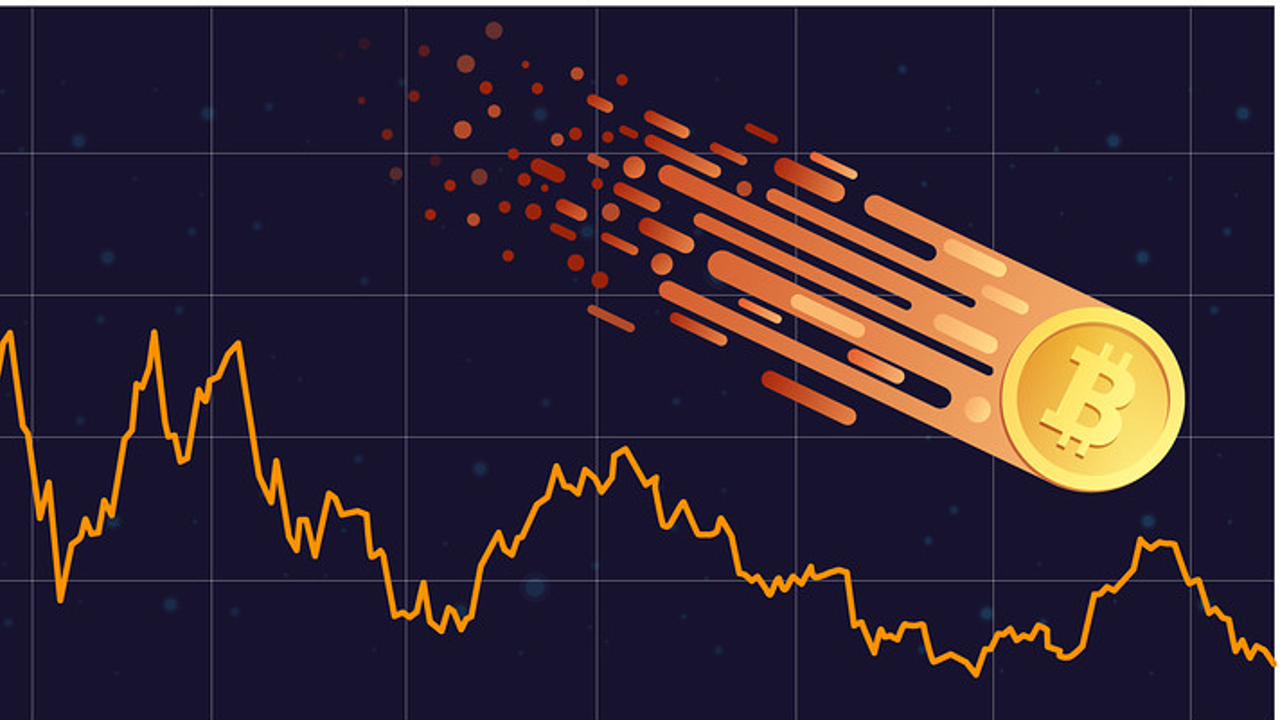 Investors are weighing the prospects of rising interest rates, skyrocketing inflation, and global commerce being disrupted as a result of Russia’s attack on Ukraine, among other factors.

Faced with the threat of further rate hikes by the US Federal Reserve, Bitcoin, along with stocks, is sliding to a monthly low. Hundreds of millions of dollars worth of liquidations have occurred as a result.

Decentrader co-founder filbfilb concurred with these severe headwinds, stating that the Fed’s action will have an effect on the BTC price trend “for months to come.”

Investors appear to be decreasing their exposure to speculative assets, such as stocks and cryptocurrencies, in response to fears about inflation and slowing economic development.

Additionally, the 10-year Treasury yield increased to a fresh three-year high of 2.77% on Tuesday, lowering the present value of high-priced technology equities.

Bitcoin, which has generally been reasonably connected with the pricing of other cryptocurrencies, has recently become more correlated with stock prices.

Suggested Reading | Price Of Bitcoin Retreats Under $42,000 As Enthusiasm From Miami Event Fizzles

According to Arcane Research data, it was the highest rate since October 2020.

Nydig, a Bitcoin-focused asset manager, noted in a note to investors:

“Bitcoin investors continue to be concerned about rising interest rates and the prospect of tighter monetary conditions.”

On Sunday, BitMEX founder Arthur Hayes warned of a “coming crypto carnage” and projected that both Bitcoin and Ether would continue to plummet far further.

The billionaire investment banker-turned-crypto mogul predicted that Bitcoin and Ether will “bottom well before the Fed moves” and reverses course on its tightening policies.

Hayes anticipated that the two leading cryptocurrencies would touch the $30,000 and $2,500 levels by the end of June.

Within 24 hours, Coinglass reports that roughly $440 million has been liquidated across the broader crypto market. This totals over 140,000 trades, one of which resulted in a $10 million loss on a single trade.

Tags: bitcoinbtccryptoETHethereum
Tweet123Share196ShareSend
Win up to $1,000,000 in One Spin at CryptoSlots